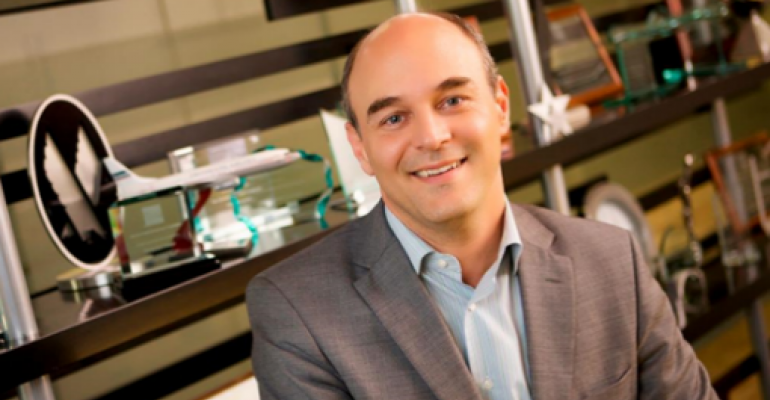 After 17 years in various positions at American Express Global Business Travel, Gerardo Tejado has taken the role of general manager for the firm's Meetings & Events division. While serving as vice president and general manager for GBT Latin America and the Caribbean, Tejado began operations in Colombia and doubled growth across the region over seven years. In M&E, his new role will focus on expanding and improving the attendee experience with technology.

“American Express Meetings & Events has an amazing team of people that is passionate about delivering the best possible experience for our customers, their event attendees, and meeting participants," Tejado said in a statement. "I am a strong believer in collaboration and team effort, and look forward to leading and learning from this great group of industry innovators.”

Tejado was educated in Mexico and at Massachusetts Institute of Technology, and speaks English, Spanish, and Portuguese. The new role is based in Jersey City, N.J.; he reports to Michael Qualantone, GBT’s executive vice president of global supplier relations.

Tejado replaces Issa Jouaneh, who after leading the globalization and expansion of the American Express Meetings & Events business over the past decade, is leaving the firm to pursue other interests.