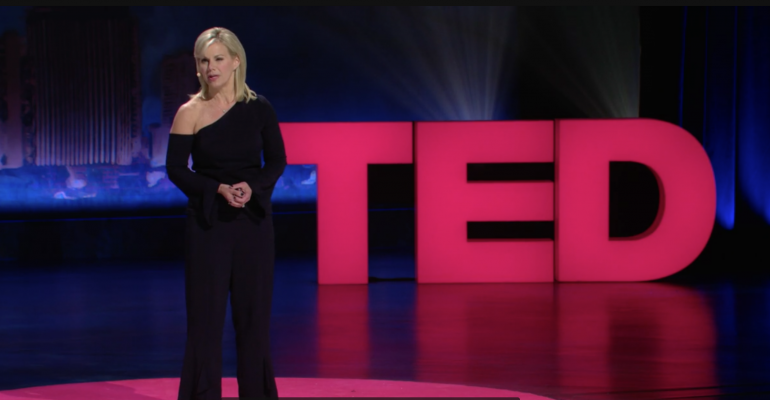 The “ideas worth spreading” media organization is working to address complaints about conference behavior.

The Washington Post has reported that TED Talks, the nonprofit global media organization and conference organizer of TED, TEDWomen, and TEDx events, is struggling with accusations of sexual harassment. The harassment is thought to have taken place internally, with settlements against the organization from employees, and at events, including the annual conference in Vancouver. According to the Post, conference attendees, speakers, and a TED Prize winner were victims of harassment, and even TED Talks’ general counsel, Nishat Ruiter, says she was subjected to inappropriate touching and comments. In an email to leadership after the April conference, Ruiter said she found it difficult to believe the issue was being addressed and that, “We are clearly not doing enough.”

It is not known if harassment at the conference is getting worse, or whether victims are reporting harassment more than in the past.

In November 2016 TED updated its code of conduct for attendees to include any form of harassment and added a process for reporting incidents. Last summer, it updated the language again to include “sexual harassment of any kind, including unwelcome sexual attention and inappropriate physical contact” and began promoting a zero-tolerance policy on harassment on stage before speaker presentations. TED also told the Post that two attendees accused of harassment had been disinvited and banned from future conferences and events.

Perhaps before next year’s conference the TED leadership should watch some of their own speakers. High-profile victims of online and workplace sexual harassment, including the actress Ashley Judd and former Fox News anchor Gretchen Carlson, have both contributed TED Talks. The video of Carlson’s talk, “How We Can End Sexual Harassment at Work" debuted only two weeks before the Post story was published.

A talk by TED fellow, epidemiologist, and founder of tech company Callisto, Jessica Ladd could help the TED conference, and many others, by instituting an online reporting system that identifies offenders with multiple accusations. View her video here.