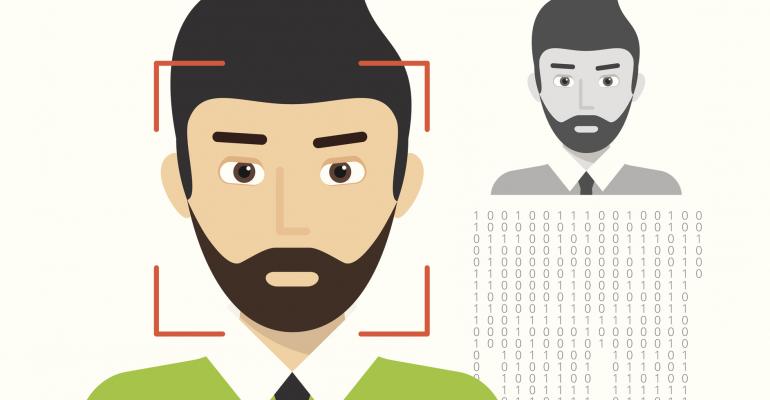 Facial recognition software and other biometric technologies are being investigated to tighten security and shorten lines.

This month Finnair and Finavia airlines became the latest adopters to test facial recognition technology for airport security. The test takes place during check-in at Helsinki Airport until May 23. The technology implementation is being handled by Helsinki-based Futurice, to investigate whether facial recognition technology could be used to enable what the Finns are calling “hands in your pockets” or document-free travel. One thousand frequent-flier volunteers submitted photos of themselves with accompanying passport and security information and will check-in at a specific desk outfitted with the technology each time they fly. Tuğberk Duman, project manager at Futurice, says, “We use feature-based face recognition technology, which turns facial images into untraceable biometric IDs.” A human will double-check the program’s decision on the traveler and the results will determine if biometric information is reliable enough to be used to speed travelers through check-in and security at Finnish airports.

Other airports have tested similar technologies, Charles de Gaulle in Paris and Schiphol in Amsterdam, in an attempt to increase security and decrease queuing times. This year Japan gave a four-and-a-half million dollar grant to Pakistan to begin implementing facial recognition at three key airports. Although the grant is a vote of confidence in the tech, it hasn’t been approved for anything but security purposes, so don’t expect to replace your boarding pass with your face in Islamabad any time soon. Other countries are looking at the convenience of using various types of biometric data, including fingerprints, iris scanning, and facial recognition technology, versus human and paper-based checkpoints at borders and airports. Australia has an ambitious plan to automate 90 percent of passenger processing at all its airports by 2020, and U.S. Customs and Border Protection is testing a biometric program called Exit for travelers leaving Alaska for Japan.

If successful, the program could potentially be expanded to all travelers using PreCheck and Global Entry. Say, “Cheese!”