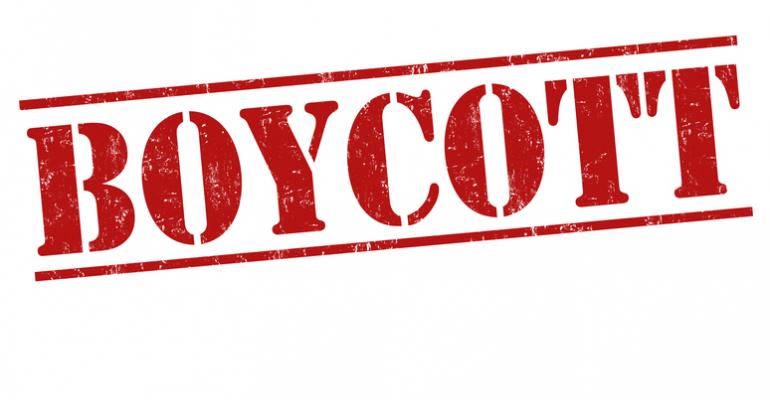 The meetings industry touches so many businesses in the United States that it should be no surprise that many companies involved in it are regularly caught up in the news. One of today’s biggest stories concerns the mass shooting at the Marjory Stoneman Douglas high school in Parkland, Fla., and the ensuing calls to boycott companies that do business with the National Rifle Association because of its resistance to gun control reform.

The list of companies that have already walked away from providing sponsorships to the association and discounts to its members include travel companies such as Delta and United airlines, and all the major car rental companies. Some hotel chains, including Wyndham and Best Western, have released statements confirming that they had already cut ties with the organization prior to the latest mass shooting.

Some companies, however, are resisting pressure on social media to boycott the organization and are standing by their commitments to NRA members. Tim Hentschel, the CEO of group booking site HotelPlanners.com, has no plans to end the company’s NRA discount. He said in an interview with CNBC, "It's not about money. The numbers are insignificant. [...] It's about bringing people together, which has always been our core business competency."

The Hyatt Regency, the Omni Dallas Hotel, and the Kay Bailey Hutchison Convention Center in Dallas have not commented on the boycott so far and will be hosting attendees and events at the NRA’s annual convention in the city in May.