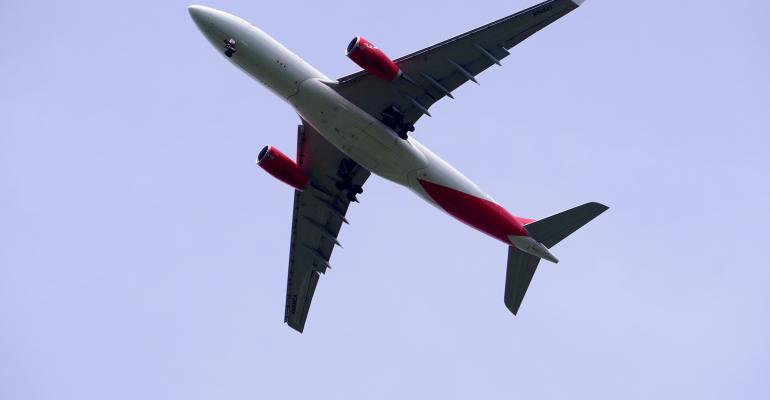 For the fifth year in a row, Qatar Airlines has taken the top spot in Skytrax’s 19th World Airline Awards. More than 21 million entries from 100 different countries were compiled in the survey, which was provided to flyers in five different languages. Of the 300 airlines referenced by the survey, no American carriers broke the top ten in categories for Best Airline, Best Cabin Staff, or Cleanest Airline. However, Southwest Airlines placed fourth in the World’s Best Low-Cost Airline category. United Airlines and Spirit Airlines both made the “Most Improved Airline” list at numbers seven and 10, respectively.