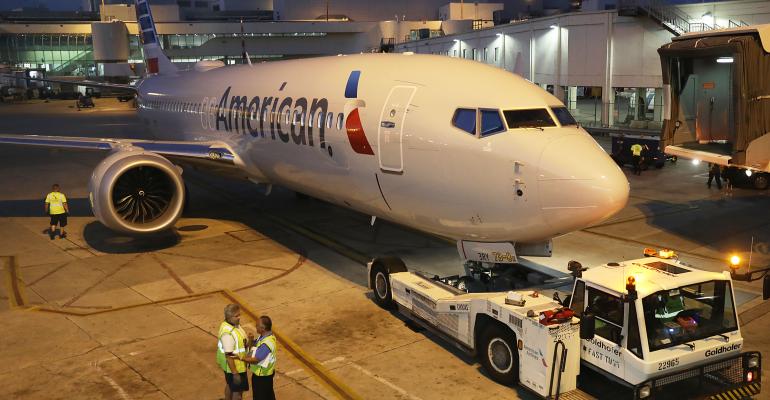 Just as the busy summer season is about to start, two major airlines are canceling flights to accommodate the loss of Boeing 737 Max planes from their fleets.

Last week, Southwest Airlines canceled all scheduled flights on the 737 Max through August 5, and American Airlines just announced cancellations of flights scheduled with the Max until August 19. Currently, the aircraft is grounded while Boeing works on making the jets safer. Once the problem is fixed, the Federal Aviation Authority will have to approve the changes.

According to CNN, only 1.5 percent of American Airlines' total daily flights are being canceled, but that still amounts to 115 flights. As a result, meeting planners should check the new schedule to make sure attendees of summer meetings are not left in the lurch. Further, if 737 Max planes are not given the all-clear from the FAA by August, it's possible that flight cancellations could be extended into September and October—peak meeting season.