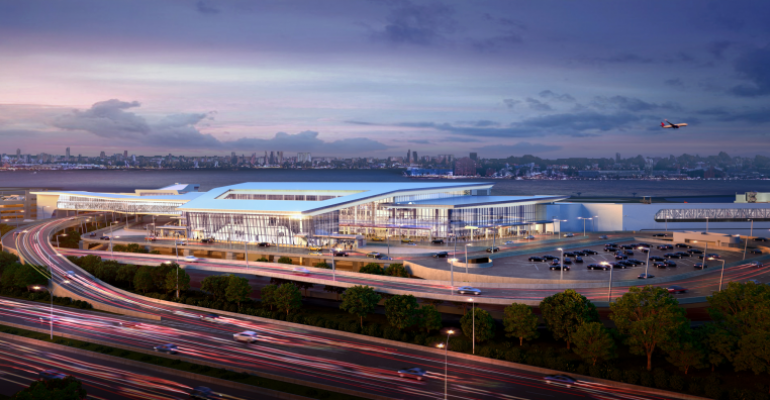 Terminal C joins the 21st century with gates that can accommodate wide-body jets and phone charging outlets in seating areas.

LaGuardia Airport, which then-Vice President Joe Biden called in 2014 “stupid and embarrassing,” is about to become an improved option for New York travelers.

Biden had compared the Queens, New York airport to a third-world country, and it is consistently rated the worst airport of its size in America. But the new terminal promises to improve the passenger experience, or at least allow them to charge their phones while waiting for a delayed flight. The 105,000-square-foot concourse in Delta’s new $3 billion terminal was unveiled on October 29 with better seating areas (the airport is notorious for scenes of passengers lounging on the floor), electrical outlets at each seat, and new dining options.
Perhaps the best upgrade, however, is larger gates that can accommodate wide-body planes, a move intended to improve LaGuardia’s woeful 66 percent on-time departure record. Previously, jets landing on time or even early at the airport’s two runways would often have to wait on the tarmac for a suitable gate to open, causing passengers to miss connecting flights and increasing overall delays. Making matters worse, the outdated departure areas were inefficient, had leaky roofs, and few amenities.

The new terminal C is a combination of terminals C and D and now has higher ceilings, more windows to let in natural light, updated amenities including high-end dining options, and even views of Citi Field, home to the New York Mets. The investment should pay off for Delta, which operates 275 flights there on peak days, more than any other New York-area airport. At only eight miles from Manhattan, with a new double taxi lane designed to improve access in and out, and the overhaul of United Airlines’ terminal B which was completed in 2018, it might be possible for LaGuardia to shed its image as one of America’s worst airports and become one of the most convenient. 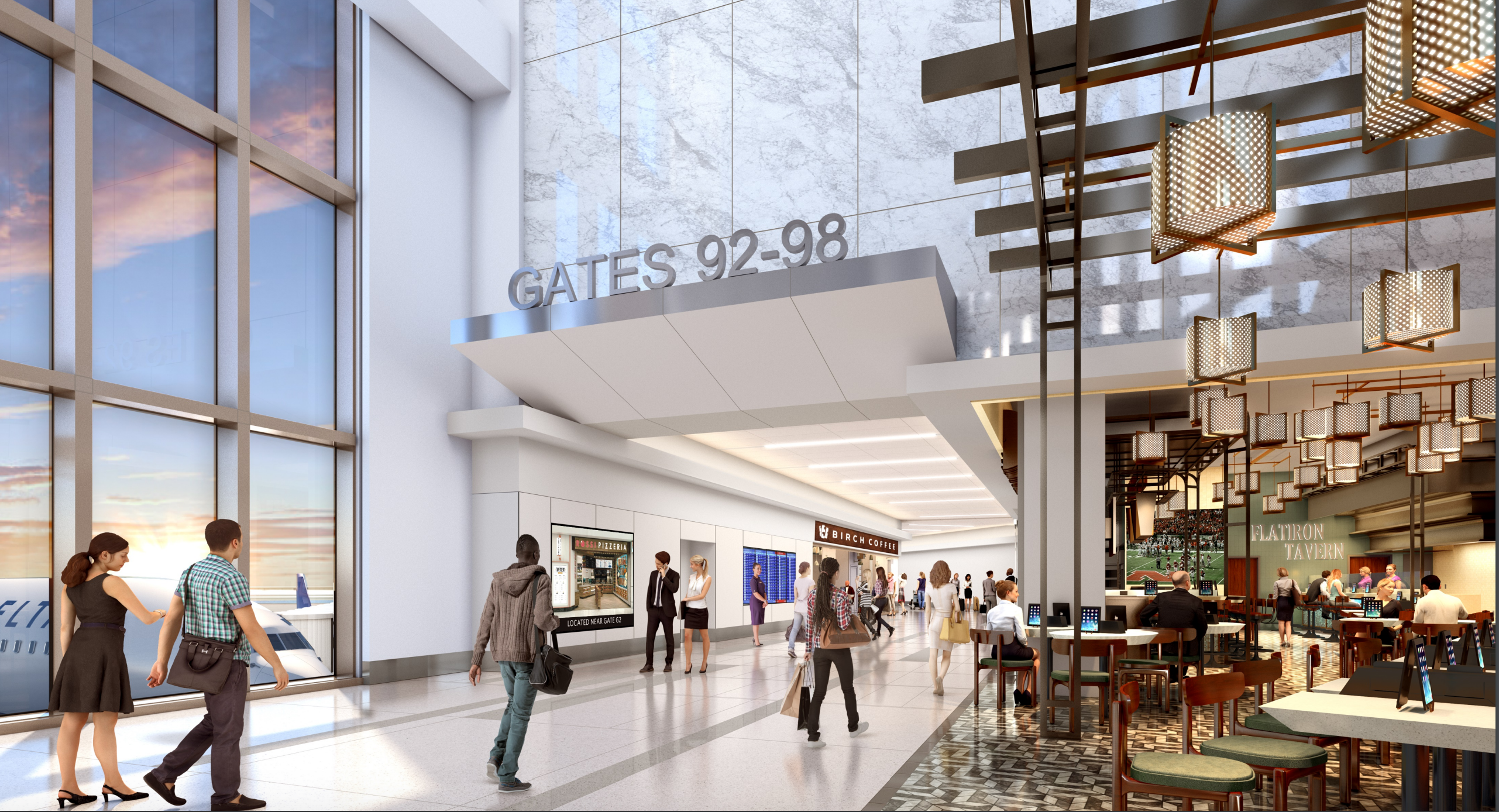 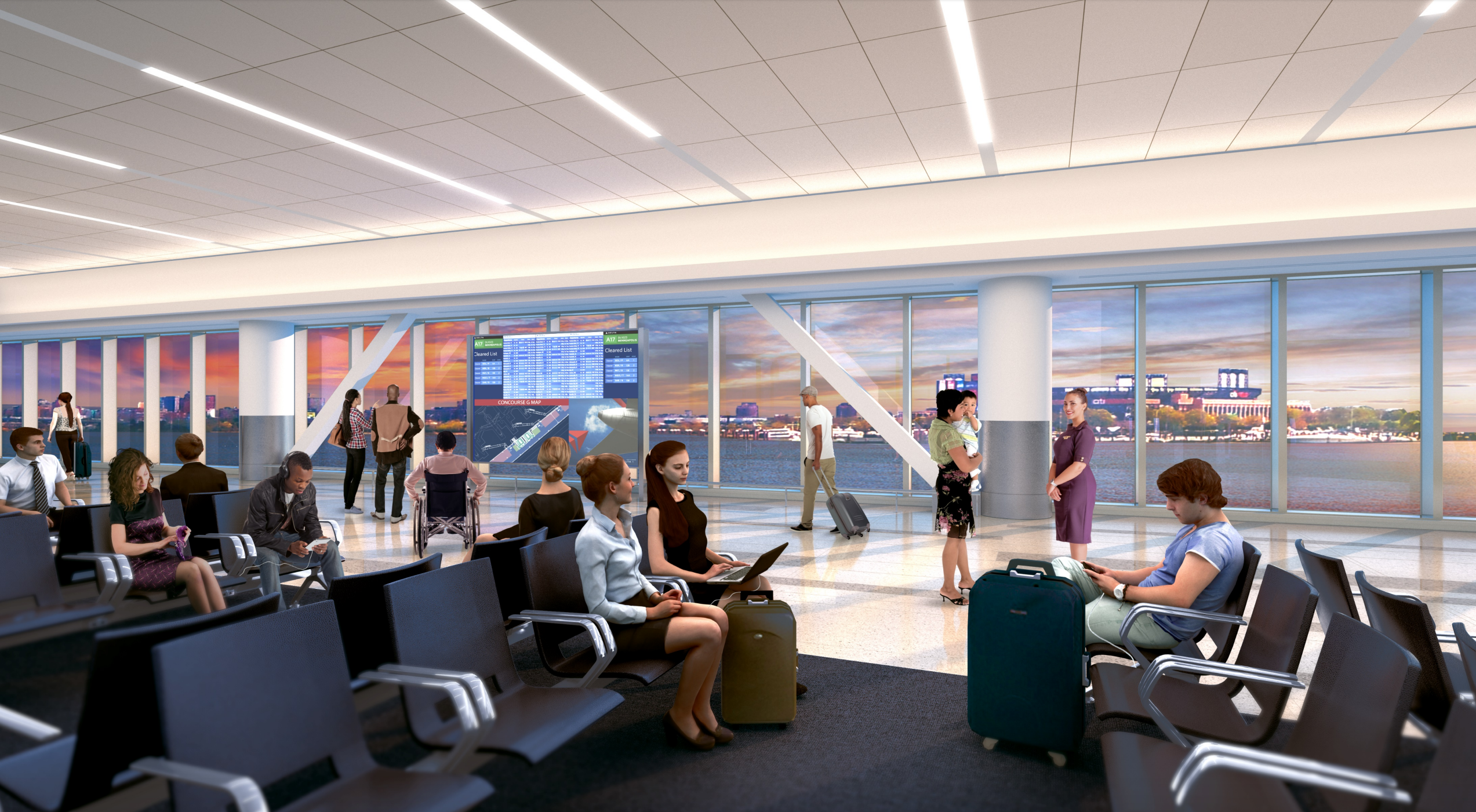