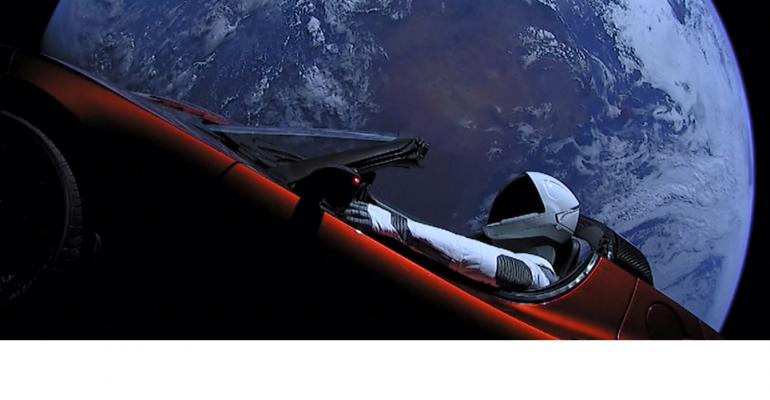 Musk on Meetings: Visionaries Have a Meeting-Planner Mindset

The man who sent a sports car into space has some advice on meetings.

It is a testament to the importance of face-to-face communication that some of the world’s most successful businessmen have their own methods for getting the most out of meetings. Richard Branson is well known for taking notes so that he can create a to-do list, and dislikes PowerPoint presentations, taking the view that if you can convey the idea with a slide deck, you don’t need a meeting. Jeff Bezos likes to keep meetings small enough that two pizzas could feed the participants,

(“The Two-Pizza Rule”) and he is also known to dislike PowerPoint, preferring well-written memos.

This week, an email from PayPal and Spacex founder Elon Musk was leaked and in it he lays out some meeting guidelines to boost productivity at his Tesla car plant.

Most meeting professionals would agree with a summary of his recommendations:

Musk also commented on the number of contractors and subcontractors at work at Tesla, comparing them to a Russian nesting doll. Perhaps the best way he can improve productivity for his workforce is to fire the contractors and hire a really great meeting planner.

Read his full comments on meetings below:

– Excessive meetings are the blight of big companies and almost always get worse over time. Please get rid of all large meetings, unless you’re certain they are providing value to the whole audience, in which case keep them very short.
– Also get rid of frequent meetings, unless you are dealing with an extremely urgent matter. Meeting frequency should drop rapidly once the urgent matter is resolved.
– Walk out of a meeting or drop off a call as soon as it is obvious you aren’t adding value. It is not rude to leave, it is rude to make someone stay and waste their time.
– Don’t use acronyms or nonsense words for objects, software or processes at Tesla. In general, anything that requires an explanation inhibits communication. We don’t want people to have to memorize a glossary just to function at Tesla.