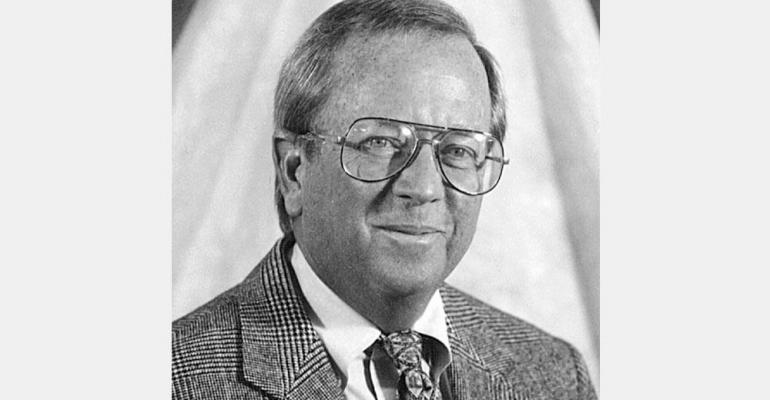 The influential former CEO and president of PCMA has died.

A 40-year meetings industry veteran and respected figure, Evans was executive director of the Southern Medical Association when he first joined PCMA in 1961. He became president of the organization in 1975 and added CEO to his responsibilities in 1981.

During his tenure, he transformed the organization by greatly expanding educational opportunities, services, and membership. He was inducted into the Events Industry Council’s Hall of Leaders in 1993 and retired in 2000. Click here for a YouTube tribute to him produced in 2011.
Sherrif Karamat, current PCMA president and CEO, called Evans “a beloved pioneer and a visionary.” For other recollections and tributes from meetings industry figures, see
PCMA’s coverage here.