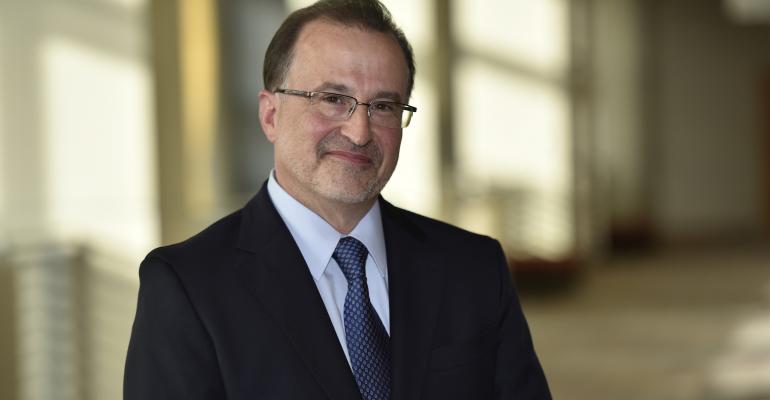 Michael W. McCormick has led the Global Business Travel Association through a decade of fast-paced growth.

After leading the Global Business Travel Association for 10 years, Michael McCormick has announced that he’s stepping down in August. He will be replaced by Scott Solombrino, former longtime president and CEO of Dav El/Boston Coach Chauffeured Transportation Network.

Solombrino (below) has been active with GBTA as the president of its Allied Leadership Council, and he is also the co-founder and four-term past president of the National Limousine Association. 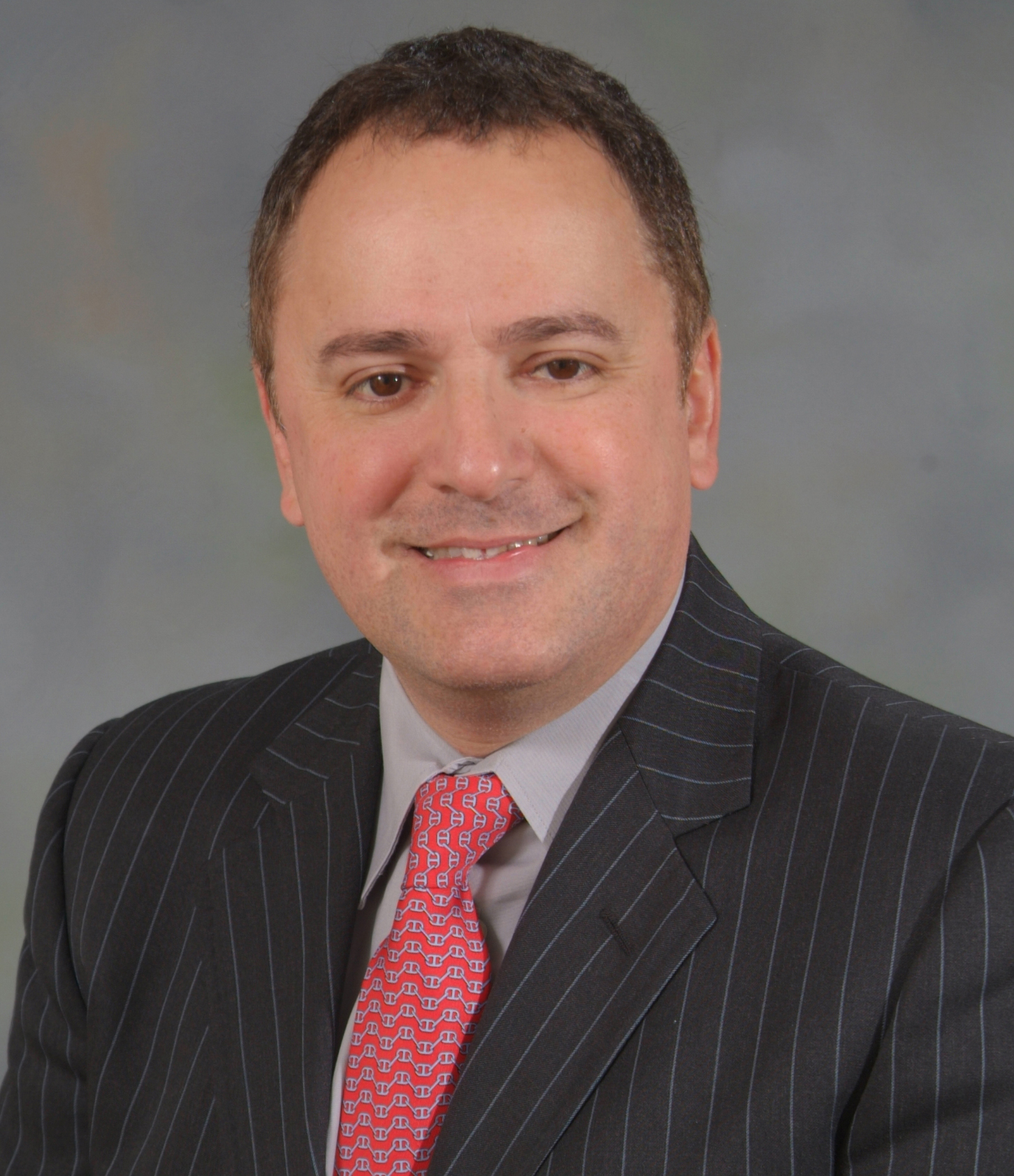 During McCormick’s decade at the helm as executive director and COO, the organization has grown and become more global in scope. According to GBTA, since 2009 when McCormick started, it has tripled membership and doubled operating revenues, an era it calls “a period of unprecedented development, expansion, and growth.” During McCormick’s time in office, the association has, among other initiatives, formed a new meetings task force; partnered with the Institute of Travel Management to launch a new London-based event on strategic meetings management; acquired WINiT for Women, a career development network for women in the travel, meeting, event, and exhibition industries; launched a new podcast called “The Business of Travel;” and released a major update to its Travel Risk Management Maturity Model. McCormick spoke out forcefully about the impact of the Trump Administration’s attempts to impose a ban on travel from Muslim-majority countries.

McCormick will remain in an advisory role to Solombrino and the GBTA Board to ensure a smooth transition as it prepares for its annual convention this August in Chicago. Solombrino’s former role as president of the Allied Leadership Council will be assumed by Dorothy Dowling, of Best Western Hotels & Resorts, who previously served as the Council’s vice president.