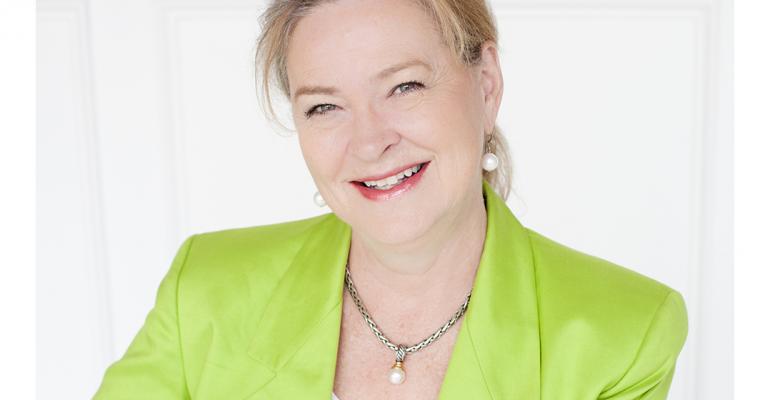 The beloved incentive industry figure died on May 20th leaving behind her husband, John Fitch, and a generation of industry professionals who were influenced by her leadership and advocacy.

During her 37 years in the incentive travel industry Schuldt founded her own destination marketing company, World Marketing Group, co-founded the Minnesota chapter of the Society for Incentive Travel Excellence, became a SITE board member, and eventually president of the association. During her tenure she held the first SITE conference outside North America, launched international chapters, and was a strong advocate for SITE’s Code of Ethics and the first study on destination management company best practices.

In 2008, Schuldt was awarded the IMEX Academy Award—Americas, and in 2015, she was inducted into the Events Industry Council (formerly the Convention Industry Council) Hall of Leaders at the annual CIC Awards Ceremony. At the event she said, “My best teachers were and are SITE members who give more than they get, and become better educated in the process. I must say thank you to all my fellow SITE members and to an association without equal in our specialized industry. SITE and its members truly are best in class. I’m so very proud to receive this honor on its behalf."

Her friend Fay Beauchine recalled some moments from their 37-year friendship visiting 30 countries together.

“We explored Asia together, amazed by its rich cultural diversity. We decided that the US-Canadian market needed to experience what we were...the magical, mystical countries and peoples of Asia. She felt ‘everyone must experience this.’ She arranged my honeymoon in Bali, which she insisted would be the most romantic place to be, with a" group" of course...including Jane and her husband John.”

IMEX Group Chairman Ray Bloom recognized Schuldt’s support for the trade show during the IMEX Awards Ceremony in Frankfurt last week. Today he told MeetingsNet,  “Jane was a unique person—tenacious, fun and deeply loyal. Over four decades she worked at the forefront of the incentive travel industry—constantly driving growth and innovation in the sector. With her business, World Marketing Group, she led the way for taking incentive travel programs out of the U.S. and was a great supporter of the globalization and development of the sector worldwide. Her passion for the industry was extraordinary and her work ethic second to none. She was an amazing mentor to many young professionals (some now not so young) across the world. She is deeply missed by her friends in the industry—not only for her loyal friendship and clear business talents, but also as a leading advocate of the sector.”

Beauchine explains her friend’s approach to travel. “We subscribed to Mark Twain's point of view that ‘travel is fatal to bigotry, prejudice, and narrow-mindedness’ and knew that travel builds a special kind of trust and that travel influences behavior.”