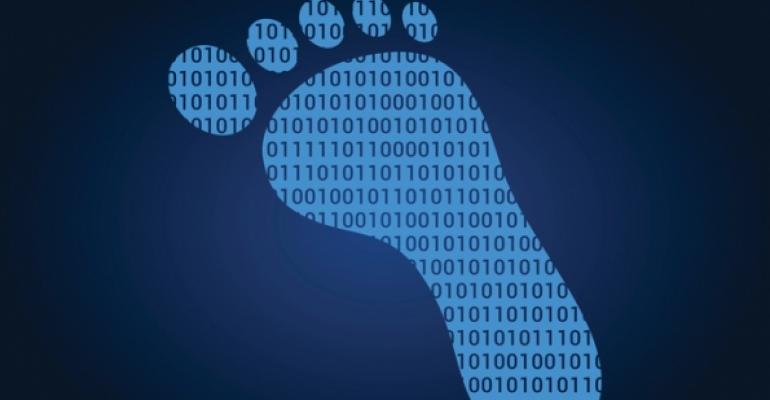 Whether you know it or not, you have a “digital stamp.” It’s your digital footprint—what you post online—plus a digital “shadow”—what others post about you online. “Your digital stamp is essentially your online reputation,” said Erik Qualman, author of Socialnomics, who led a session at the 2017 Professional Convention Management Association Convening Leaders conference in Austin, giving attendees some simple and insightful advice on being more effective online.

Qualman’s presentation was based on his study of the habits and traits that make digital leaders so successful, and he sums them up in five key words: Simplify, True, Action, Map, and People, or STAMP for short. “You don’t have to practice all five of these habits,” said Qualman. “Go deep on two.”

Simplify. Qualman showed the audience a successful 2011 Volkswagen commercial that got 47 million views on YouTube in the 24 hours after it ran on television during the Superbowl. The ad, called “The Force” followed a young child dressed as Darth Vader trying to use his powers on things around his house. The ad had no words, just a music track, and was unique, said Qualman, in that it was extremely easy to understand. “When we’re marketing, we need to think this through.”  While your messaging may not to viral globally, digital leaders keep simplicity at the fore and consider how it will translate online. “No matter what you’re doing,” says Qualman, “ask yourself, ‘What’s the social play?’”

True. Digital leaders know who they are and who they’re trying to become, Qualman said. To get PCMA participants thinking in this way, he asked everyone to envision a target, and then he asked, “If someone was to Google your name right now, what’s the one word you would want to show up in the middle of that bullseye?”

Action.  Digital leaders understand the importance of action. “Nothing happens without action,” Qualman said, “but the problem is that a lot of us don’t take action because we’re afraid to fail, or our organizations have a culture that makes failure unacceptable.” Or even more typically, he said, we get caught in the “throughput trap.” That is, we do a lot of texting, tweeting, and emailing, but at the end of the day, we have nothing to show for it. Qualman’s tip: Start your day by listing the two most important things that have to get done and “hyper-focus on them before you get caught in the throughput trap.”

Map. Digital leaders are firm in their destination but flexible on the path and how to get there, says Qualcom. Embrace the hurdles that are going to happen. “Pioneers are going to get pushback. Of course you are if you’re trying something new—otherwise your just using an old map to get to an old destination.”

People. Digital leaders surround themselves with the right people offline and, more important, the right people online. Qualcom challenged participants to carve three minutes out of every day to “post it forward.” “That’s a play on ‘pay it forward,’” he said. “Take a few minutes on your platform of choice—email, Twitter, LinkedIn—to talk about someone else, not you.” Highlight someone’s accomplishments, or send someone a link you think will be of interest. “Network before you need to,” he said. Neuroscience shows that it will make the recipient happy because they’ll know you’re thinking of them; it’ll make you happy for doing it; and anyone else who sees your positive post will benefit as well.