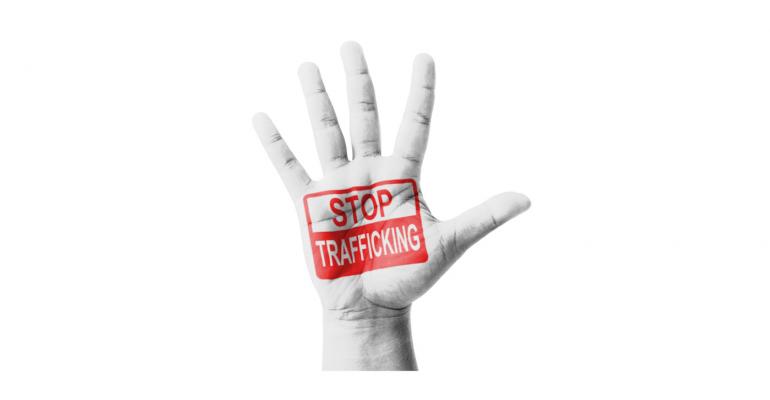 With nearly 170 people arrested in connection with sex-trafficking activity around the recent Super Bowl in Atlanta, the FBI emphasized in the days after the game that the issue extends far beyond the premier annual sporting event in America. "Trafficking is not a problem just during large-scale events," the bureau said in a release. "It is a 365-day-a-year problem in communities across the country."

The meetings and events industry is now acknowledging this fact in a more overt way. In January, the Professional Convention Management Association signed the Code of Conduct for the Protection of Children from Sexual Exploitation in Travel and Tourism, the second industry association to do so. In 2016, the Society for Incentive Travel Excellence signed the code, which was created by ECPAT-USA, an anti-trafficking advocacy organization. What's more, ECPAT-USA is in talks with another major meetings industry association to get its leadership to sign the code sometime in the next several months, according to Michelle Guelbart, director of private sector engagement for ECPAT-USA.

"Over the past three years, we have seen a groundswell of engagement with private firms in the meetings business, including some big ones like Carlson Wagonlit Travel, where internal awareness training and discussions with suppliers on the issue moved from being a preferred practice to a mandate," Guelbart noted. "The associations are now catching up on this front; they see they have a role to play in spreading the word. We are seeing more educational sessions on the issue at industry events, and we also see associations implementing policies and training for their teams so that they have better awareness about trafficking as they travel for business."

While it might seem that the upper-upscale and luxury hotels where a large percentage of meetings take place would be a very unlikely location for trafficking activity, Guelbart says this is not necessarily true. "In all the court documents we've examined, we have seen the name of most every hotel brand at some point because this issue is brand agnostic," she says. "Wherever traffickers feel they can be anonymous makes them comfortable enough to go about their business. Hotels that don't train their people on this issue could end up creating an environment where trafficking goes unnoticed."

Among meeting clients, "implementing policies for their own people on trafficking awareness sends a message that if employees see something unusual when they travel, they should be proactive and report it," Guelbart says. "We also encourage planners to adopt RFP language that addresses the issue—perhaps a group wants to show preference to a property or hotel brand that has adopted policies to fight trafficking and trains its employees on everyday awareness. This puts a lot of power in the hands of planners and travel managers, because if they are factoring that into their business decisions then suppliers are going to act."

ECPAT-USA recently launched a training module for meeting planners and travel managers for raising awareness among their departments and their attendees, and to view examples of event-contract language that could persuade suppliers to be more proactive on trafficking as well. That module can be found on the Resources page of the ECPAT-USA website.