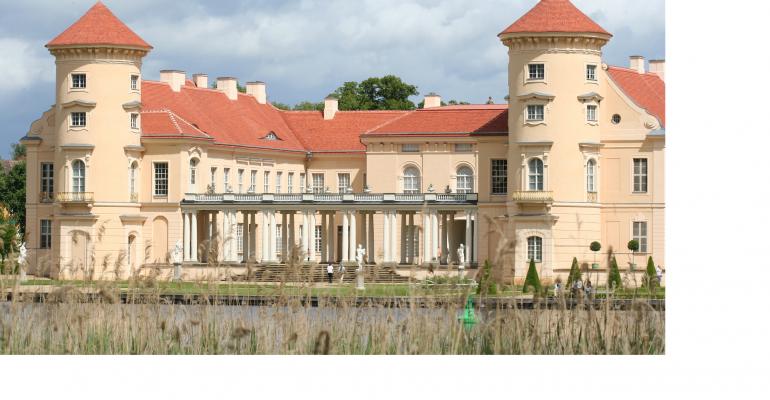 A Haunted Castle, 23 Wolf Packs, and a Stranded Orchestra

The haphazard international response to COVID-19 that stranded a group of Bolivian musicians in Berlin highlights the need for a global treaty.

The Orquesta Experimental de Instrumentos Nativos left La Paz before a single coronavirus case was confirmed in Bolivia. They landed in Berlin for a two-week concert tour just as the German government imposed a ban on gatherings larger than 1,000 people, which was soon followed by temporary state legislation that shut down smaller venues across the country, forcing the cancellation of the orchestra’s tour. All flights home to Bolivia were then canceled, leaving the group stranded in a rehearsal space on the grounds of a 600-year-old German castle with 23 wolf packs wandering the grounds the surrounding woodlands.

The situation, detailed here, may sound like something that will one day make a cool story for those involved, but it highlights a particular challenge for meeting and event planners and their attendees. There was no indication of a problem when the group left, and no history to indicate how national governments would react once the problem surfaced. While meeting professionals can protect their events with contract clauses and insurance, an attendee is still at the mercy of governments and local authorities closing borders and shutting down airports without warning. From January through April, every country around the world responded with a different series of measures to slow the spread of the virus. This New York Times story illustrates how the Belgium-Netherlands border crisscrossing a town has left some residents on lockdown and others out shopping at stores and enjoying cafes open during the pandemic.

In an interview with MeetingsNet, Carina Bauer, CEO of IMEX Group, said, “When [governments] close borders at a moment’s notice, it undermines how we live our lives and governments need to give confidence back to the general public.” As the industry adapts to the pandemic and looks toward the future, it is imperative that governments agree on cohesive policies and alert systems for the next global catastrophe. Bauer confirms, “The authorities need to understand the impact on the industry, and they need to issue guidelines on travel and meetings.”