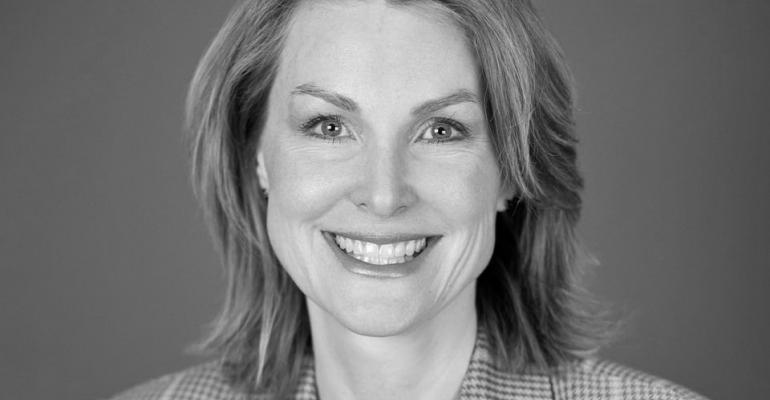 Why a leading attorney and HR consultant says it doesn’t matter who’s right or what an accused harasser’s intention was.

While it’s important for a meeting’s code of conduct or sexual harassment policy to be clear and provide examples of what is and is not acceptable, you don’t want it to be definitive. “You want to keep it open-ended,” says Stephanie Davis, Esq., SPHR, SHRM-SCP, who for more than 20 years has been handling sexual harassment issues both as an employment attorney and now as president of HR consulting company Employment Practices Solutions.

“What is important is not how you define what’s uncomfortable or unwanted—it’s how the person who is feeling uncomfortable defines it. We have to respect that if someone feels uncomfortable, that’s the end of the story. The behavior has to stop, regardless of what you or anyone else feels about it,” she says.

That’s because the whole point of having a policy or code of conduct is to ensure that people behave respectfully toward each other so all can have a productive meeting, she adds. MeetingsNet recently caught up with Davis to learn more.

What should an event sexual harassment policy or code of conduct include?
It should define what is and is not appropriate behavior, with an emphasis on respectfulness and feeling welcome. It also should delineate steps attendees can take if they feel they have been subjected to inappropriate behavior. The policy has to have teeth—it has to include recourse, including reporting, investigation, and remedial actions. It also should include how to contact the person who is designated to handle claims of unprofessional behavior. That person must be trained—I can’t emphasize this enough—you must have someone who knows the policy and understands the rules and boundaries.

There are bound to be disputes between the accuser and the accused. How can the meeting organizer avoid getting stuck in a he-said/she-said situation?
Remember that it doesn’t matter what the intention was. If someone is made to feel uncomfortable to the point that they bring it to your attention, it doesn’t matter whether the accused was just trying to be friendly or funny or whatever. If someone is made to feel uncomfortable, you have to put a stop to that behavior.

But what if an accusation turns out to be false?
People tend to get hung up on the false accusation issue. In my 25 years dealing with sexual harassment, it just doesn’t happen very often. Bringing a concern forward is no fun. It’s uncomfortable and it puts you under scrutiny. As this current cultural moment shows, more often the reverse is true, that people put up with things that make them uncomfortable because reporting it would be inconvenient, embarrassing, or otherwise unpleasant. That said, if someone makes a false accusation that can be proved to be false, there has to be consequences for that as well.

Again, this is why education is so important. The person you have designated as your reporting point of contact has to be trained to know what to do and what to look for.

What’s the most important thing a planner can do to ensure as harassment-free an environment as possible?
Educate, educate, educate. Educate your point person on the policy, and educate those who come to the meeting as well. The more everyone understands your expectations for professionalism and respectful behavior in your meeting or your workplace, the less likely it is that uncomfortable situations will arise to begin with.