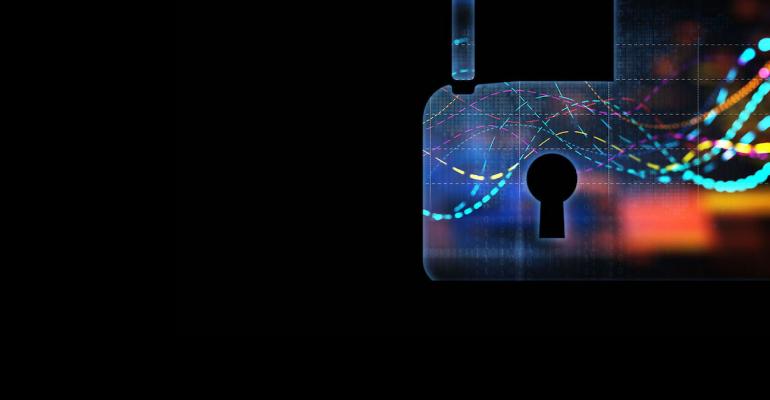 An incident at the Black Hat USA conference ends in a lawsuit after audience boos.

An incident at the 22nd annual Black Hat USA conference held at Mandalay Bay, Las Vegas from August 3-8, has resulted in a lawsuit against the event organizers. According to a report from Gizmodo, a tech start-up called Crown Sterling, paid UBM (part of Informa, MeetingsNet’s parent company) $115,000 to be a Gold Sponsor at Black Hat. As part of the sponsorship package, Crown Sterling was allowed to give a presentation on its new encryption product, Time AI. During the talk, “The Discovery of Quasi-Prime Numbers: What Does this Mean for Encryption?” several audience members began heckling the company CEO, Robert E. Grant.

Read the Ars Technica story for a description of the Crown Sterling encryption platform and a link to the complaint, which alleges that Black Hat breached its sponsorship agreement because it “looked the other way when a small group of detractors staged a coordinated harassment of Crown Sterling’s scheduled talk.”

Some video clips of the event on Twitter show Grant interacting with one or two audience members who were shouting that he shouldn’t be there, but there were no threats or violence.

So, does purchasing a sponsorship package with a presentation slot also purchase the goodwill of the audience? Attorney Joshua L. Grimes of Grimes Law Offices in Philadelphia, says, “It is not customary for event hosts to guarantee a polite audience response to a sponsor. This is the type of issue that is difficult to anticipate, but once it happens, both the sponsor and the event host should be aware that it needs to be addressed” if they expect to work together on any future event. He goes on to say, “I would not expect that the event host would include any guarantees that the audience would be enthusiastic in the normal sponsorship contract.” However, Crown Sterling’s encryption technology had faced criticism before the event on social media and several cryptography sites. Grimes says that since that is the case, “it was incumbent on Crown Sterling to demand concessions from the event host if it wanted to ensure that its expectations from the sponsorship were met.”

If Crown Sterling had laid out concerns and asked for assurances before the event, Black Hat could have assessed whether it was realistic to guarantee a supportive audience before signing a sponsorship deal.

A spokesperson for Black Hat told Gizmodo, “We are aware of the press release stating that a complaint has been filed and have no further comment at this time.”

While it is hard to know the intentions behind Crown Sterling’s lawsuit, one thing is clear: A fairly lowkey disturbance at a very niche technical conference is now a full-blown social media scandal. It may be spreading the word about Crown Sterling’s technology, but a quick glance at Twitter shows it is opening them up to increased scrutiny and ridicule and has turned Black Hat into the good guys.

And the final message for meeting planners may be that giving sponsors valuable conference sessions is not in the best interests of the audience, however much money they make.

I'm more interested in seeing conferences updating their sponsor vetting process.
Crown Sterling (at least prior to filing the lawsuit) used "As seen at BlackHat" for marketing puposes.
Conferences are a brand and therefore need to manage their reputation accordingly.