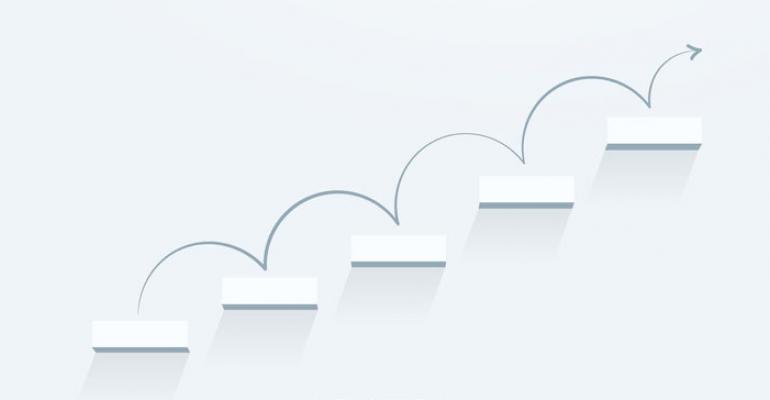 Changes at the Top

Leadership promotions go into effect January 1 at the top of the food chain at Maritz, Smithbucklin, and Hosts Global.

The new year will usher in several leadership changing at leading meeting-industry suppliers. As of January 1, top executives at Maritz, Smithbucklin, and Hosts Global will be handing out new business cards. 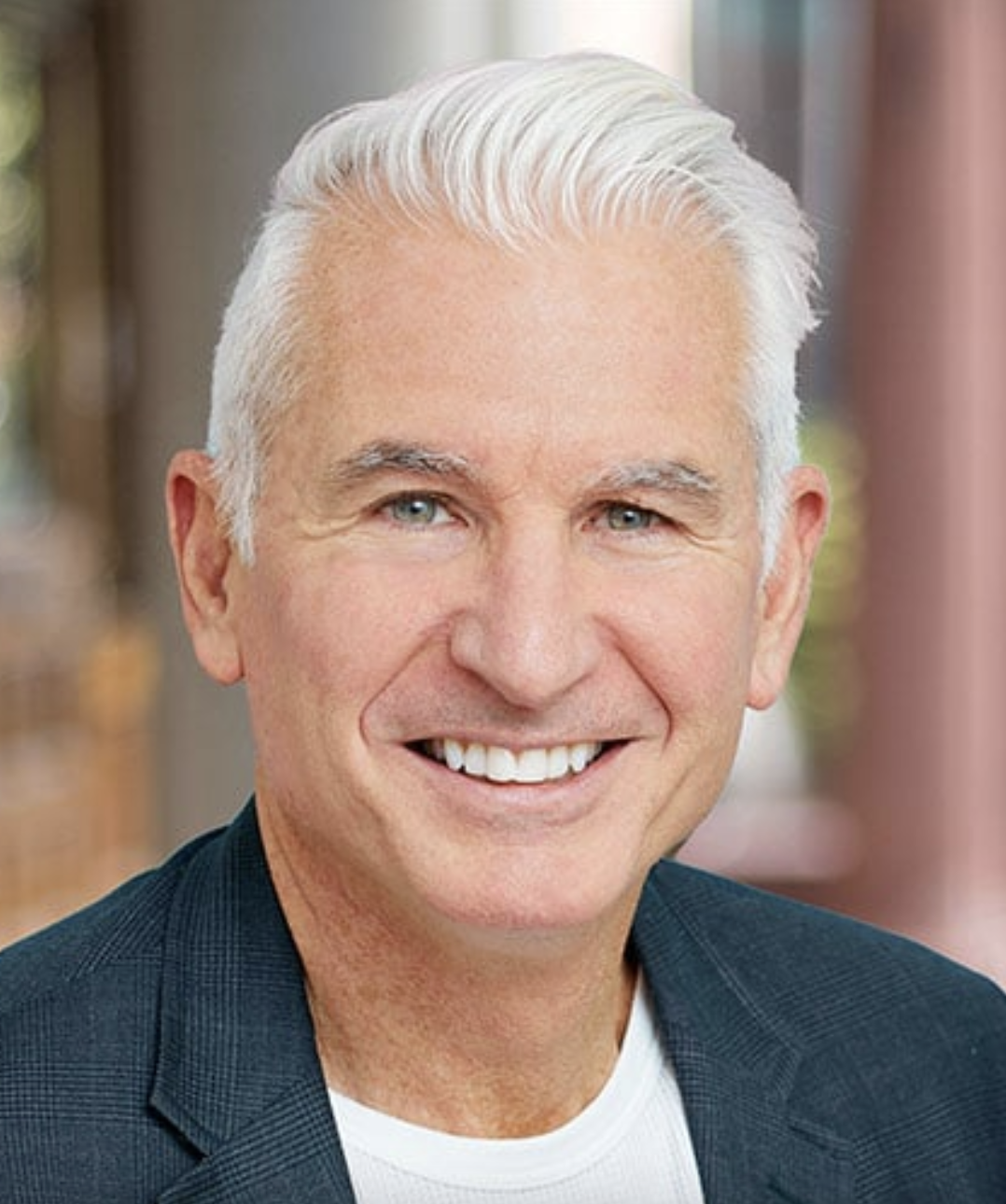 • Don Neal, CEO of event strategy, marketing, and design agency 360 Live Media, which was acquired by Smithbucklin in 2018, will take on the newly created role of chief strategy officer for Smithbucklin. Jack Macleod, currently serving as chief growth officer at 360 Live Media, has been promoted to president of the division. 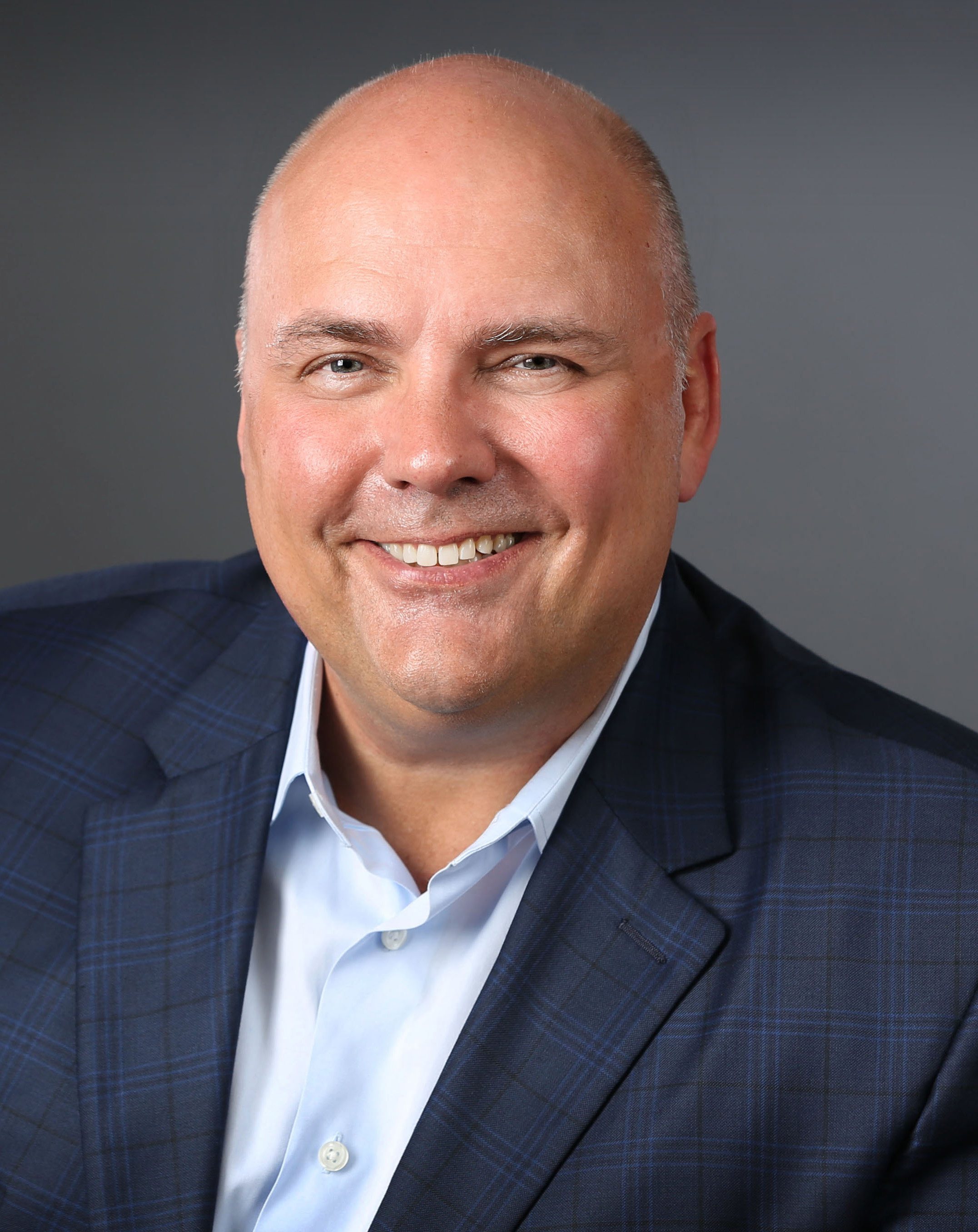 • Destination management collection Hosts Global has elevated Kurt Paben from president of global sales & marketing to CEO. He takes on the role filled by Jennifer Patino over the past 11 years. Patino will take on the new role of vice chair in preparation for her eventual retirement.