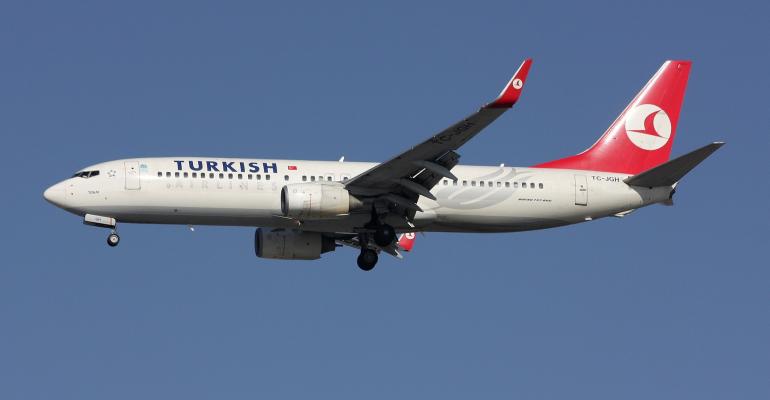 Can Passengers Pick a Plane?

The deadly crash of Ethiopian Airlines flight 302 sparks unease about Boeing 737 Max 8 aircraft, but travelers have limited rights when choosing which planes to fly.

One of the best perks of my job as a MeetingsNet editor is going on fam trips to meeting destinations to check out venues and incentive activities. I’m headed out on one in April, a trip I was particularly excited about until this week. I was asked for my passport details for the flight and I happened to notice that the state-owned airline for my destination has Boeing 737 Max aircraft in its fleet. The Max 8 is the plane that has had two high-profile crashes in the last six months causing the deaths of everyone on board.

I’m not usually afraid of flying but when the European Union, China, India, New Zealand, Canada, and many countries in the Middle East and Africa have grounded this particular aircraft, it seemed a little reckless not to check which plane I would be flying. To be fair, the Federal Aviation Authority has not grounded the 737 Max 8, deeming it safe to fly, but it is hard not to worry, especially when news reports suggest that there have been 11 complaints about it from pilots. There are only about 350 737 Max planes in operation worldwide, but if you already have a flight booked and want to find out what you’ll be flying, an easy way to do it is to go to SeatGuru.com and plug in your flight number.

There is also a handy guide from CNN.com on which airlines fly the 737 Max 8s and where they are grounded in case you want to check your upcoming flights.

According to InsureMyTrip, I am not the only one with concerns. The site, which compares travel insurance plans, is reporting an increase in calls from travelers worried about flying the 737 Max aircraft. InsureMyTrip agents confirm that there is no coverage for fear of flying. Their best advice to flyers is to purchase a benefit called “cancel for any reason” or CFAR, with their plan so that if, after booking a flight on one type of aircraft, it is replaced with the 737 Max 8, the insured can cancel without cost.

It turns out that my fam trip is using a carrier that does not have Boeing 737 Max planes in its fleet, but for travelers who really want to avoid this (or any other) aircraft, what rights do they have? According to The Washington Post, not many.  The last paragraph has some good advice if you’ve planned to fly one aircraft and the airline substitutes another at the last minute. Use “the flat tire” rule: “If you narrowly miss a flight, the airline will typically place you on the next available flight free of charge. Proof of the extenuating circumstances is not required.”

Update: After publishing this blog post the United States grounded all Boeing 737 Max 8 and 9 planes.