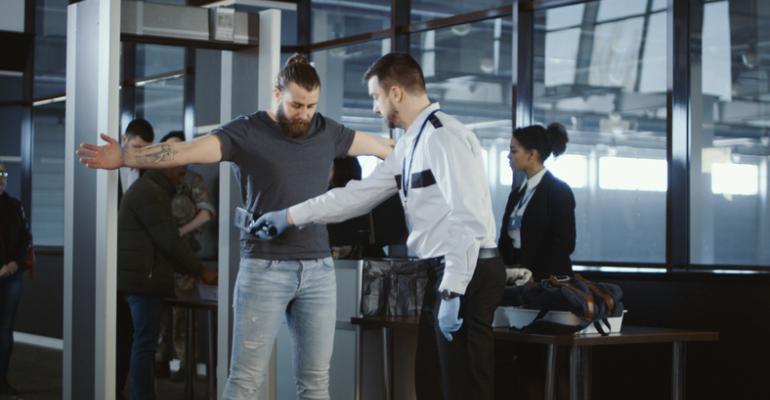 Last week, CNN reported on cost-cutting measures being considered by the Transportation Security Administration, including the idea of eliminating security screening checkpoints at more than 150 small and medium-size airports across the country.

That idea, which TSA said would save $115 million a year and free up 1,300 TSA workers to shift to larger airports, came under a torrent of criticism. As the Washington Post Editorial Board wrote, “Terrorists have flown under the radar at smaller airports before: Two of the 9/11 hijackers began their trip that day from Portland, Maine. If this plan were rolled out, what would stop terrorists or potential attackers from flocking to the airports at which security has been slashed?” Other commentators noted the challenges larger airports would face dealing with non-cleared travelers transferring to other flights.

Whether or not the TSA was ever seriously considering the proposal (the agency described it as “predecisional”), the idea is now dead, according to TSA Administrator David Pekoske in an interview  this week with USA Today. “We’re not doing that. Real simple,” Pekoske said in the article. “We looked at that and decided that was not an issue worth pursuing. Off the table.”

While TSA never listed the airports where they considered removing security screening, meeting planners whose attendees hop on flights from any of the smaller airports around the country, like those in Worcester, Mass.; Youngstown, Ohio; Columbia, Miss.; Butte, Mt.; or Greenville, N.C., have one less thing to worry about.