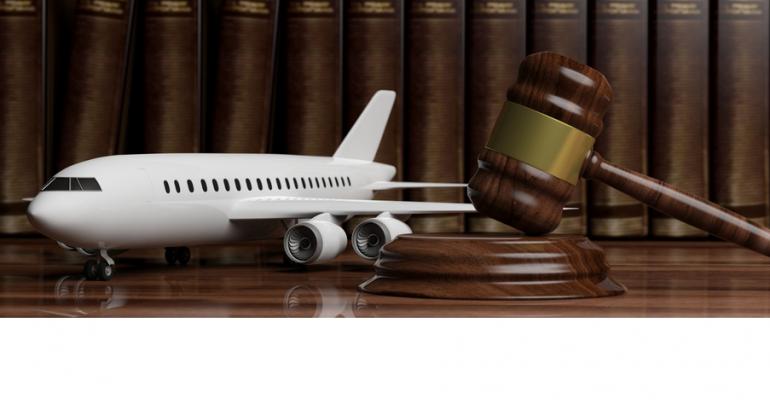 On the Wing: Wins for Travelers from the New FAA Bill

The Federal Aviation Administration reauthorization bill was signed by the president late last week, funding the FAA for the next five years. It includes a number of wins for the flying public, and at least one loss.

On the upside for travelers, the bill
• requires the FAA to set minimums for seat width and the distance between rows of seats,
• bars airlines from bumping a passenger who already has been seated on the airplane,
• allows the Transportation Department to determine if airlines are justifiably blaming delays and cancellations on the weather,
• continues a prohibition of cellphone calls on commercial flights,
• orders the secretary of transportation to include an “Airline Passengers with Disabilities Bill of Rights” to ensure that they are treated with dignity and respect, and that their wheelchairs or other equipment are accommodated.

On the downside, the bill that went to the president did not include the Forbidding Airlines from Imposing Ridiculous (FAIR) Fees provision. The bipartisan provision, introduced by Senators Edward Markey (D-Mass.), Richard Blumenthal (D-Conn.), and Roger Wicker (R-Miss.) would have directed the FAA to establish standards for deciding whether or not the airlines’ fees for checked baggage, changing and canceling tickets, selecting seats, and other services are reasonable. United, Jet Blue, and American Airlines have all increased the fees for checked baggage over the past month.