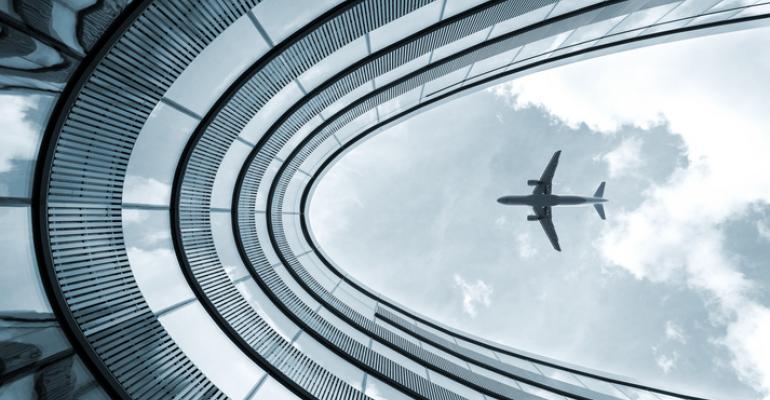 A new report out from the Airlines Reporting Corp. puts a dent in the idea that you’re always going to pay more to buy a one-way airline ticket. ARC looked at the premium paid for one-way tickets versus the cost of the same route on a round-trip ticket and found negligible differences in some markets.

“While some markets still have a premium, there are many markets where the premium has started to—or already has—disappeared,” the study report states. “An analysis of the top 200 markets sold by U.S. travel agents … revealed that 59 markets (almost 30 percent) have seen a reduction in the one-way premium by at least 25 percent since 2014.”

Speaking at the Global Business Travel Association Convention 2017 in Boston July 17, Chuck Thackston, ARC’s managing director of enterprise information, said consumers have embraced the change: ARC has seen an increase in one-way ticketing from 29 percent of bookings in 2014 to 42 percent in 2017 (January through May). However, managed business travel programs are not changing booking behavior to take advantage of the new pricing, he said. Thirty-one percent of tickets booked for corporate travel programs were one way in 2014 and 32 percent are one way in 2017.

“We’re not saying go out and buy one-way tickets,” said Thackston, “but many markets are seeing a big decrease in the premium on one-way tickets. The myth should go away.”