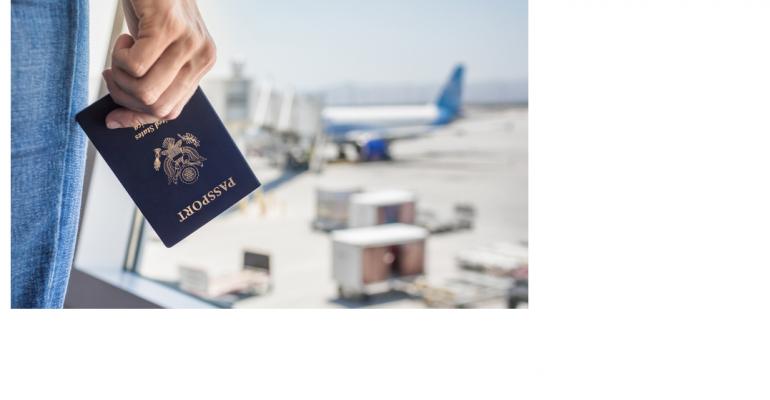 American Takes the Bumps Out of International Travel Check-In

The airline has added passport scanning to its mobile app, allowing travelers to head directly to the gate for international flights.

Remember when you had to have a paper boarding pass? It was December 2007 when Continental Airlines (now part of United) rolled out the first mobile boarding passes at its hub in Houston. It took a few years, but adoption is now practically universal. Now, American Airlines has added a new mobile convenience for the flying masses: passport scanning for international flights.

While it doesn’t mean you can fly without your passport, travelers can save some time at the airport. Here’s how it works: When travelers check in for an international flight using the American Airline’s app, they will be able to enter some basic passport information and then use their smartphone to scan the near-field communication (NFC) chip embedded on the back page of the passport. (U.S. passports have the NFC chip on the back page; other countries put it on the front, or elsewhere.)

Before American released the app update on Wednesday, customers departing on international flights who check in on the app had to have their passports rechecked at the airport (even if they had uploaded a photo of their passport in the mobile app). 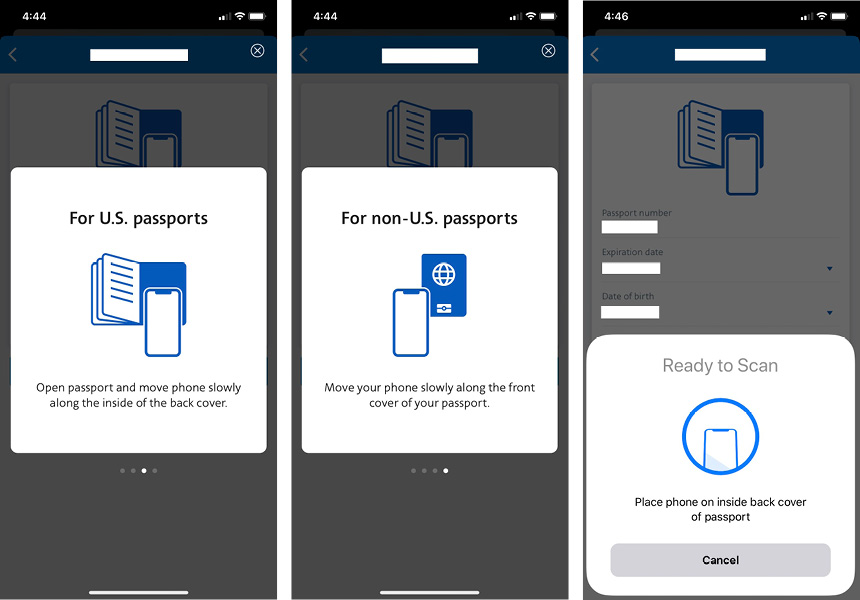