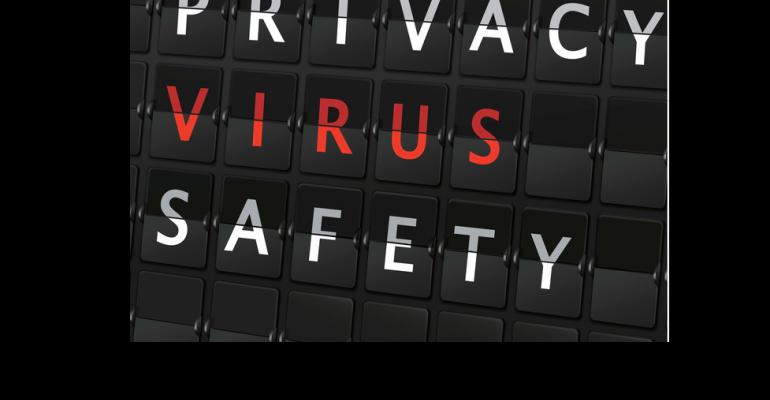 The 10 Airports Where the Hacking Threat Is Highest

If you’re waiting for a flight at San Diego International, grab a good book and leave your email for later. A new study looking at the security of public Wi-Fi at America’s 45 busiest airports ranked San Diego as the most vulnerable, with an 11 percent probability of connecting to a high-risk network, and a 30 percent probability of connecting to a medium-risk network.

The study, conducted by cloud security company Coronet, looked at data over a five-month period, starting in January 2018, then gave each airport a threat index score indicating the probability of an attacker on the public network. The higher the score, the higher the risk

“In an attempt to maximize the traveler experience, the vast majority of airports now provide free or low-cost Wi-Fi for passengers to connect to for work, entertainment or a combination thereof,” the Coronet report says. “Unfortunately, Wi-Fi security is often sacrificed by airport operators in exchange for consumer convenience, leaving networks unencrypted, unsecured, or improperly configured.”

The airport with the most-secure public Wi-Fi network, according to Coronet, is Chicago Midway International, with a Threat Index Score of 4.5, followed by Raleigh Durham International (4.9), Washington Dulles International (5.1), and Nashville International (5.1). The full list is in the report, “Attention All Passengers: Airport Networks Are Putting Your Devices & Cloud Apps at Severe Risk.”