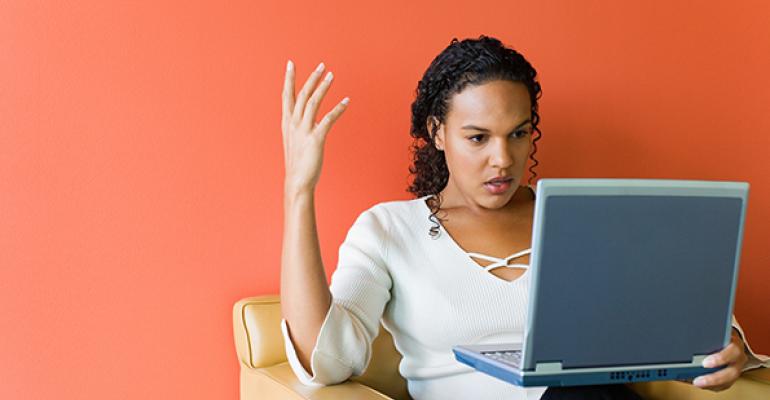 Is MPI’s New Certificate a Rip Off, an Insult, or a Good Idea? 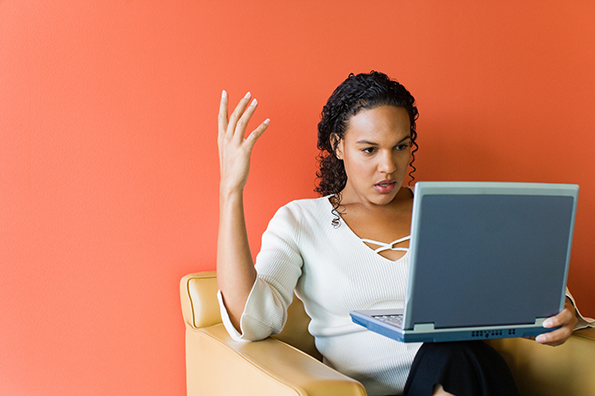 Maybe it’s because I don’t have a long history with Meeting Professionals International, but sometimes it feels like it's the Rodney Dangerfield of meetings industry organizations—no matter what it tries, it gets no respect.

Take the latest announcement. MPI recently introduced a new six-hour certificate course aimed at people who plan meetings but don’t hold the title of “meeting planner” per se; people like my husband’s former office manager who found herself planning a customer event several years ago in Puerto Rico (thanks again to a couple of professional planner friends who agreed to check the contract, which was riddled with problems!). Or people who may plan a lot of meetings, but fell into it and are learning by the seat of their pants.

When I heard about it, I thought, “Gee, that’s nice to provide some basic education for people who otherwise probably wouldn’t seek it out, since it isn’t a big part of their jobs.” And it makes sense, seeing as MPI recently purchased Plan Your Meetings, which has served the untitled-planner audience for decades.

It’s not unprecedented by any means, seeing as shortly after MPI acquired the International Medical Meeting Professionals Association, it launched a similar course for those who plan medical meetings around the same time the Convention Industry Council launched the Certified Meeting Profession—Healthcare designation.

So I didn’t think anything more about it until I saw it blow up on social media. Some of people I think of as being the strongest advocates for education were posting their worries that people will mistake the certificate program for the CMP designation, that they will think that a six-hour course is all they need to be expert planners, that MPI is just looking for a new way to make a few bucks, and that it basically is insulting to those who actually are experts in this decidedly multifaceted, difficult-to-master field.

When I first started reading the negative comments about the MPI boot camp course, it reminded me of when I was brand spanking new to MeetingsNet and all the editors went off-site to take a course in magazine production and design. It was probably about a six-hour course—I remember we had lunch in the middle of it—and we got a certificate of completion at the end. In no way did I think that I was now a certified art director or production designer after taking that day-long course, but I did walk away with some basic knowledge and a workbook that I turned to over and over again for years.

I know that’s an imperfect analogy, but I think it’s close enough to be relevant. In my mind, I don’t think you can go wrong providing education that teaches the basics. Will they walk away knowing everything there is to know about meeting planning? Of course not. I doubt anything short of a lifetime of experience and a great network of peers to learn from will make anyone an expert planner. But what it can do is provide some groundwork, and maybe even show some of these occasional planners what they don’t know they don’t know, and spur them on to learn more, through MPI or elsewhere.

Is that so wrong? I know the Healthcare Meeting Compliance Certificate course is hugely popular, much more so than the CMP-HC, because, sure, it’s easier to take a one-day certificate course than it is to study for and pass an exam for a certification. Likely the same pattern will hold true for the boot camp and the CMP.

But would those same people take the certification route if this certificate course didn’t exist? Probably not, I’d wager, again since it’s not a big part of their job.

And I’m sure MPI is looking to make a few bucks and get a few new faces to come to its World Education Congress, where it’s holding the course in June. But meeting planners, again, is it wrong to try to drive new revenue related to your meeting, and try to gain new attendees while doing so?

OK, so tell me why I’m wrong, because even after reading reams of comments, I still just don’t get it.

Getting Hired in the Meetings Industry
Apr 21, 2015