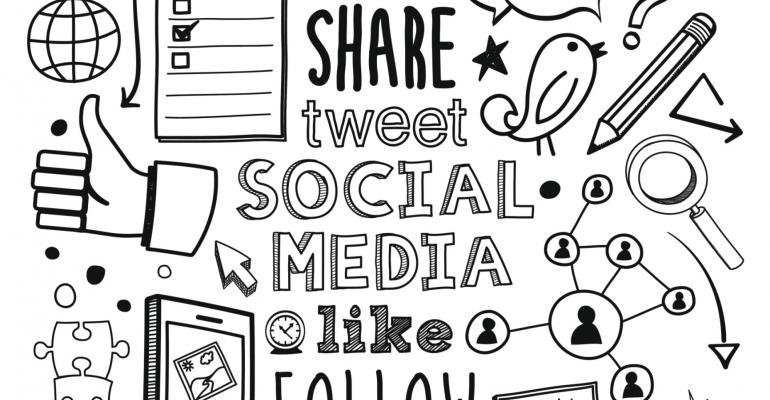 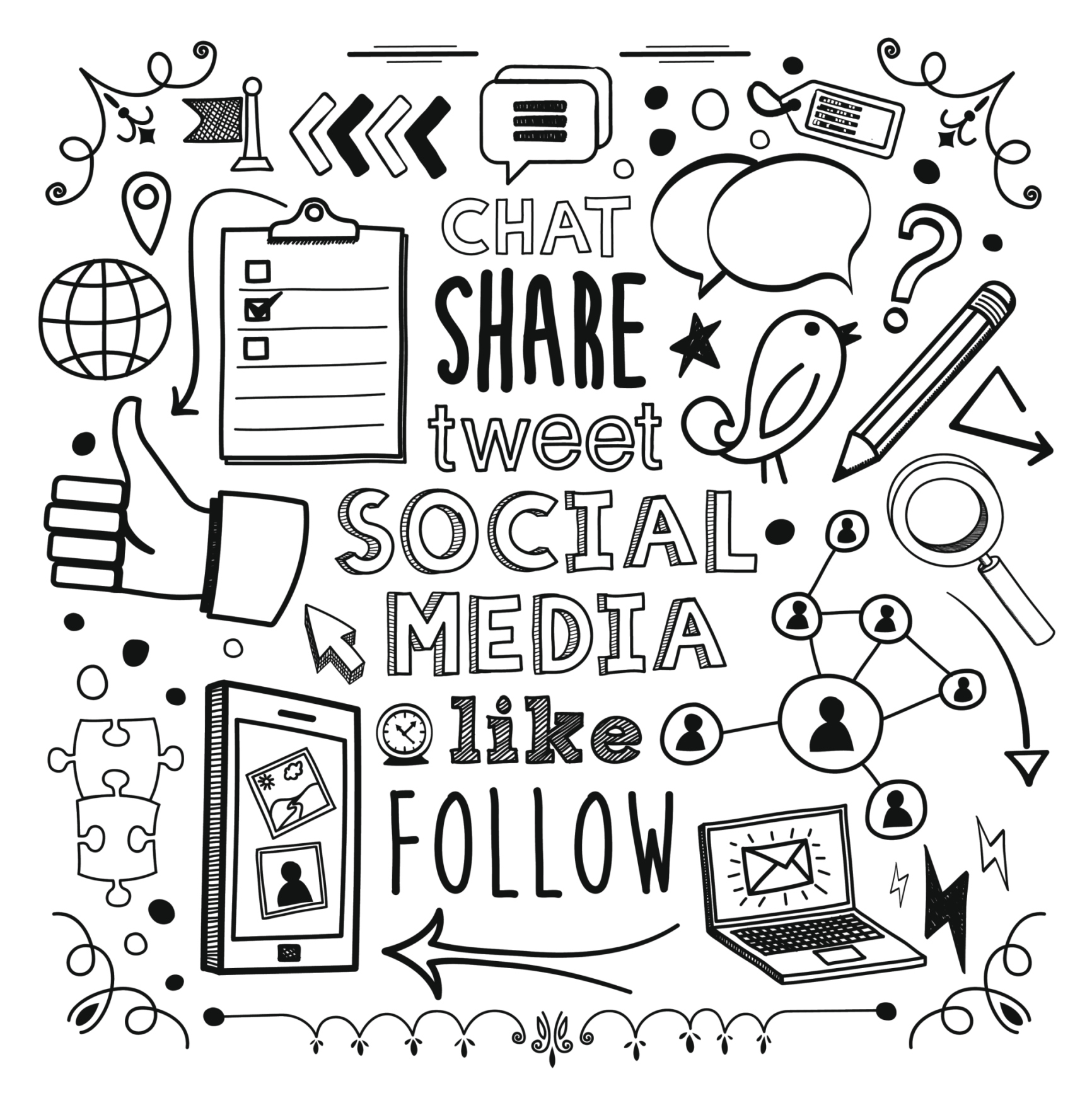 Meeting planners (and the journalists who cover their industry, present company most definitely included) have been on the tech-wagon for a while now, Facebooking and Linking In and blogging to generate excitement about their events. Which is good, because these newish channels are important ways to reach your potential attendee peeps. Just maybe not quite as important as we think they are, according to some new research from American Express Meetings & Events. As Issa Jouaneh, vice president and general manager of American Express Meetings & Events, says,

“These technologies provide planners with greater opportunities to increase engagement and generate and capture real-time feedback, while attendees can gain a richer and more connected experience throughout the event life cycle. What our research has found, however, is that there can be an ‘expectation gap’ between the technologies meeting planners believe should be incorporated into an event, and the solutions attendees expect to be part of their meeting experience."

How big a gap? Not huge, but not inconsequential, either. Sixty-seven percent of the planners surveyed said the meeting app was all that with applesauce on top, while just 55 percent of attendees agreed. And despite my infatuation with gamification, both planners and attendees say eh, not so much when ranking its importance to the meeting experience. Both like the practicality of meeting apps, especially when it comes to having a literally handy place for the agenda and session descriptions (planners) and being able to schedule appointments on the fly (attendees).

Happily, everyone seems to be on the page when it comes to live events providing the best experience (74 percent of attendees and 85 percent of the planners)—there's a pretty good agreement that virtual events are harder to participate in than live events.

Despite these findings, I maintain that planners need to reach out to attendees wherever they may lurk, be it on Facebook or Twitter (or Reddit, Pinterest, and Instagram—see Bizzabo's great post on how to use the latter platforms for your events). You won't reach them all in any one place, but you will reach some in every place, and they will appreciate your appreciation of their social network of choice.

9 Steps to Maximizing Social Media for Your Next Event
Apr 14, 2014

How to Design an Effective Gamification Program
Jun 16, 2014