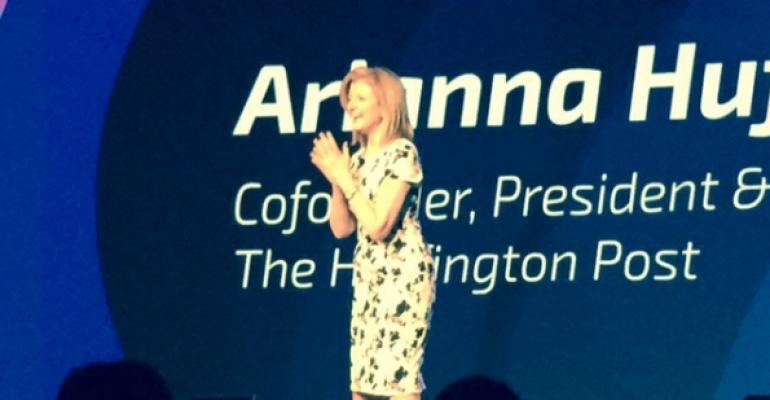 I'm at the MGM Grand in Las Vegas for the Cvent Connect event for association and corporate planners, and it's been a whirlwind of activities, education, conversation, and some truly great keynotes so far. In the 28 or so hours I've been here, I've already filled up about two-thirds of my notebook! I have a feeling I'll be unpacking my notes for a long time after I get back to Massachusetts, but here are some of the things that have caught my attention so far: 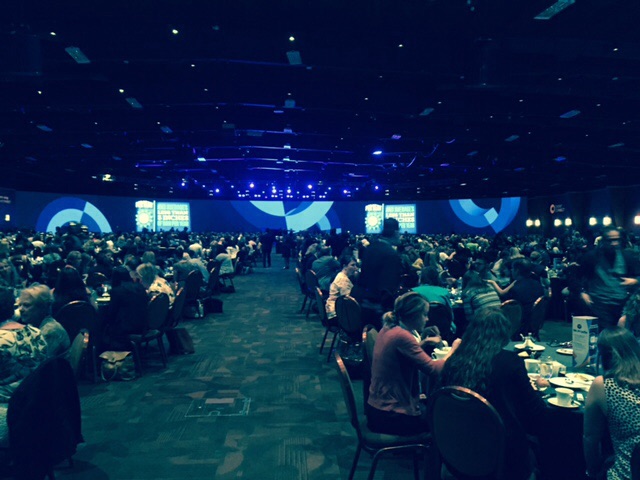