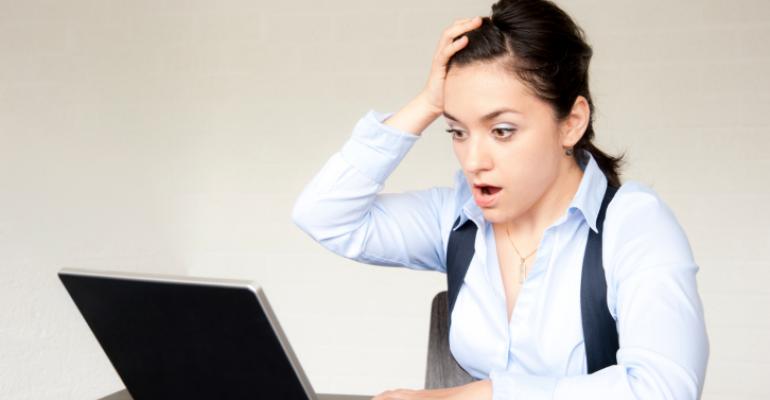 7 Guaranteed Ways to Stop Your Career in Its Tracks

I’m no big career advisor, but I have been in the working world for a while. After re-reading this article on how you can advance your career, my contrary mind had to go to the opposite extreme. So with no further ado, here are my top seven things I can pretty much guarantee will at best keep you from moving forward, and even could end up getting you fired.

1. Keep your goals and priorities a secret, especially from your boss 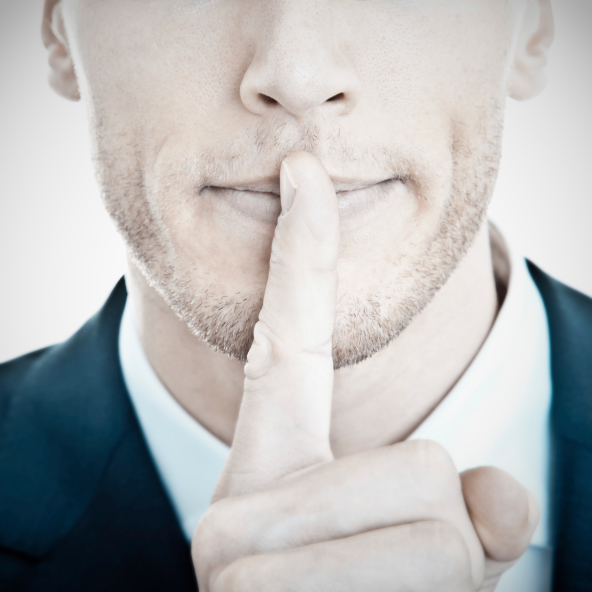 If you play it close to the vest, they’ll be even more wowed at the big reveal, right?

Wrong. Save the big reveals for reality TV. Talk early and often about what you’re working toward—and what you’ve backburnered—to make sure you’re not slaving over something no one else care about and ignoring your boss’s biggest priorities.

3. Assume you understand exactly what is being asked of you

Who needs the det 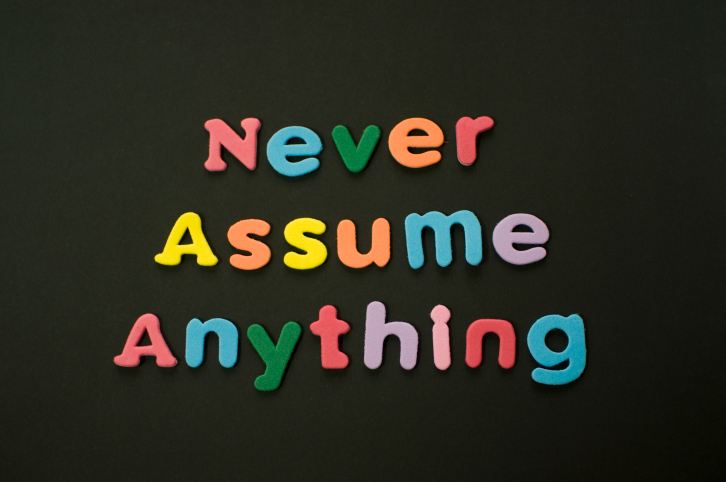 ails? Just barrel ahead and get the job done, even if it ends up being not at all what your boss thought he was asking you to do.

Again, being human, miscommunications happen. It doesn’t hurt to repeat assignments back to your boss, including deadlines, what is expected, and any roadblocks you might encounter.

Image by fbi001 on Thinkstock by Getty Images

4. If you’re miserable, keep it to yourself 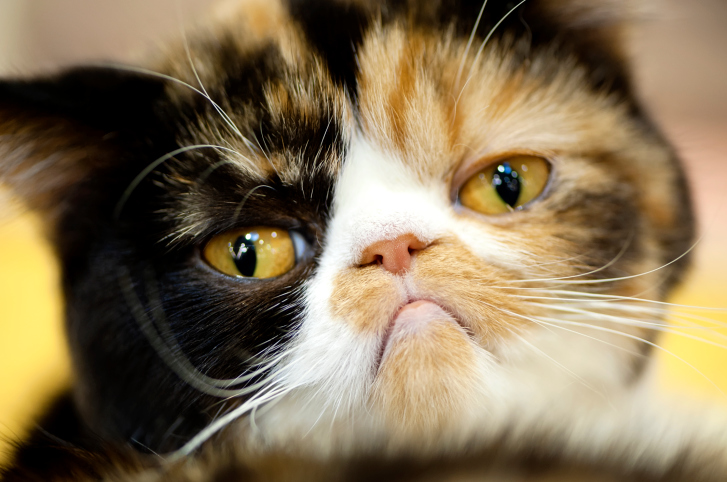 Whatever you do, let the thing that is making you miserable fester until you’re a seething mass of resentment.

Of course, you have to pick your battles, but if something is making you crazy, find a time when your boss is in a receptive mood and bring it up. Hopefully, bring some suggestions on how to resolve the problem to the table with you. And if you’re on cloud nine because someone just gave high hosannas to the program you just ran, share the joy with your team. Happiness is contagious!

Image by nickpo on Thinkstock by Getty Images

Misery does not love company

Image by o01shorty10o on Thinkstock by Getty Images

The flip side of #4 is, of course, becoming the office Eeyor, the whiner who is never satisfied with 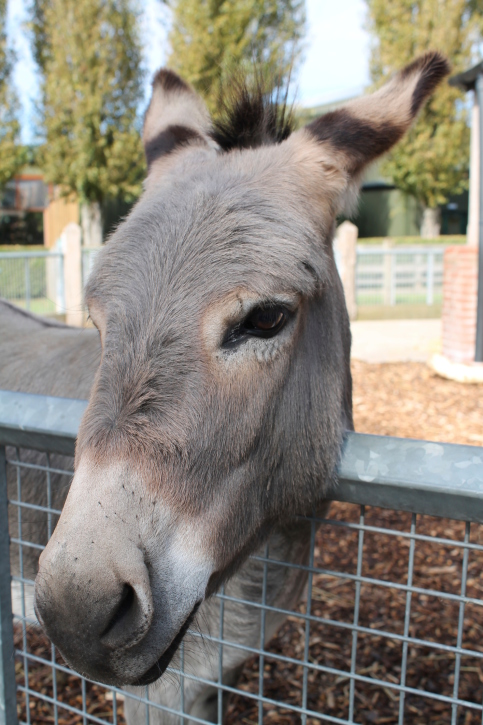 anything. If you’re that miserable on a regular basis, you need to find a new job, or possibly a good therapist.

It really isn't all about you 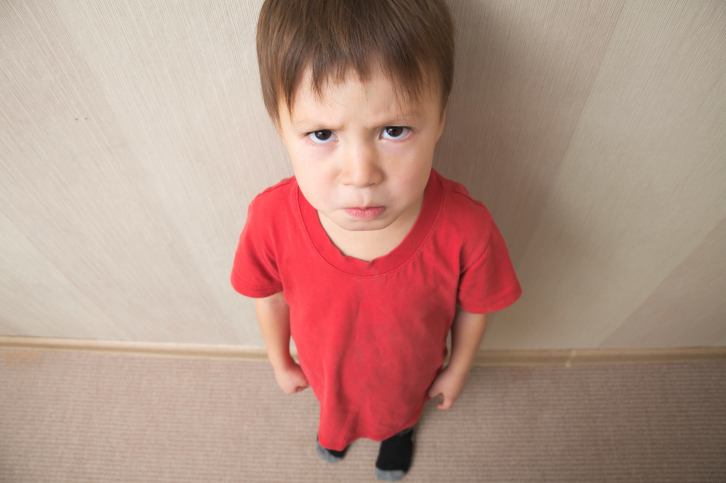 And be sure to get on your high horse about it.

Contrary to popular opinion, it really isn’t all about you. Focus on the issue, not on how it affects you or reflects on you. Focus on resolving it, not defending yourself. And remember, most likely others around you have a hard time not taking things personally too, so be kind, and productive, with your feedback as well. It’s like when you have little kids who do something you don’t like. You still love the kid, just not that behavior. Everyone should give negative feedback with that mindset, I think. And remember that your boss and colleagues and clients and attendees are human too. If the criticism seems overly harsh, it might be because they’re having a bad day, not because they really believe you’re a horrible person.

Image by Aynur_sib on Thinkstock by Getty Images

It's not all about you, part 2 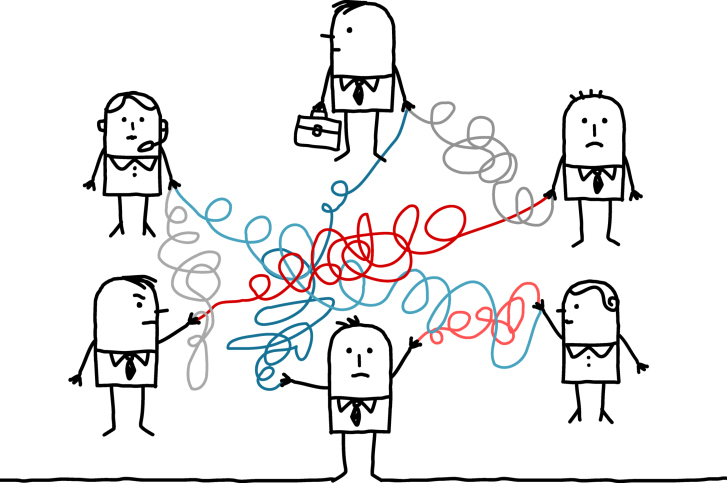 If your biggest sponsor is a texter but you only e-mail, you’re going to have a problem. And don’t forget that sometimes, that thingie sitting on your desk—you know, your mobile, cellular lifeline?—you can actually use it for something other than Web browsing and texting. If an e-mail, text, or other digital communication is going off the rails, pick up the phone and call the other person. Or better yet, have a face-to-face conversation. You’d be amazed at how quickly you can resolve the issue when you resort to the communication style that has been our default since we had dinosaurs for pets.

What other behaviors have you seen others do—of course, you're perfect!—that belong on this list?

Image by NLshop on Thinkstock by Getty Images