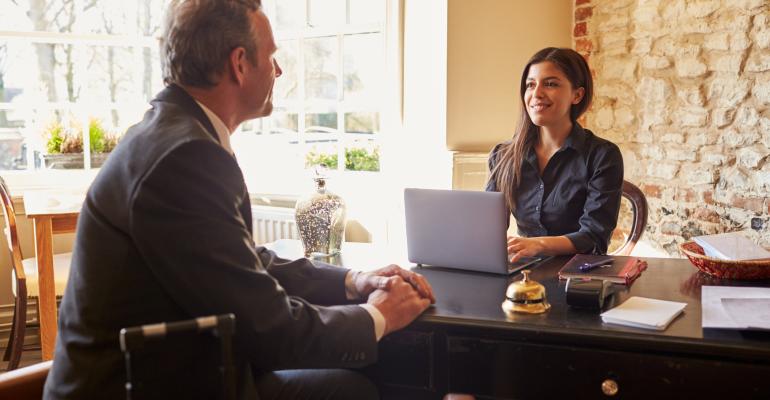 Yes, We Have a Buyer’s Market, But…

The Carlson Wagonlit Travel’s 2017 Meetings and Event Forecast predicts a return to the buyer’s market now that hotel supply is expected to surpass demand for the first time since 2009. Better room rates, more concessions, and easier negotiations are usually the hallmarks of a hotel buyer’s market, which Bjorn Hanson, PhD, clinical professor at the NYU School of Professional Studies at the Jonathan M. Tisch Center for Hospitality and Tourism, also predicts will make a comeback in 2017.

But here’s one caveat for this buyer’s market: Not every planner will benefit.

• Longer booking windows. Those who plan large events—in the 1,000-person-plus range—will find they have to book further out because, while rooms may be more abundant, meeting space is not, says Michael Dominguez, chief sales officer with MGM Resorts International.  “That’s a big shift, because for six or seven years it’s been such a short-term window for booking cycles.”

While a lot of new hotels were built in the U.S. over the past five years, the number of rooms added far exceeds ballroom and meeting space inventory increases. Couple this fact with record attendance at meetings—“The numbers say we’re two million group rooms north of the previous peak of 2007 in the U.S.,” Dominguez says—and growth in the large-meeting market, and there’s going to be a shortage of accommodations for meetings that need a lot of event space.

• Broader destination search. The same trend means that planners of large events who usually book meetings in the top 25 U.S. markets will find so much compression that they will have to consider using second-tier cities, says Dominguez.

Extra: Buyers’ Market Negotiation Tip
What goes around, comes around. “While it is great that buyers will have more leverage and negotiating power [in 2017], I always caution planners not to gouge suppliers.  That will often come back to bite them in the future,” says Tyra Hilliard, PhD, JD, CMP, assistant professor, business and hospitality, with the College of Coastal Georgia.