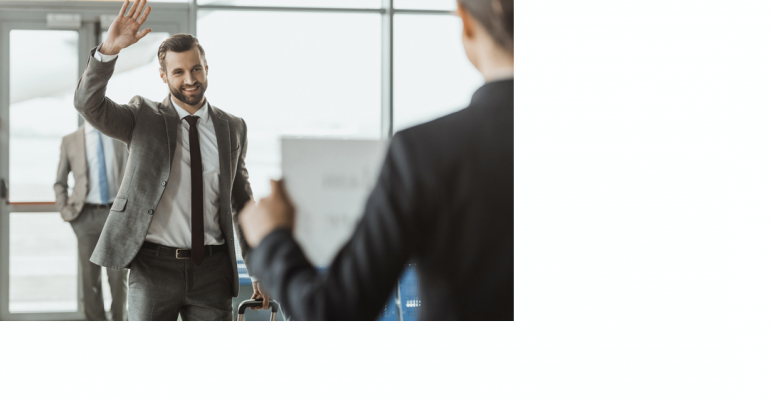 As a city that’s aggressively seeking more meetings and conventions, Detroit got a boost in its offerings for business groups last week when Detroit Metro Airport (DTW) began allowing general public access to airport gates through TSA security checkpoints. Pittsburgh is the only other U.S. city to allow such access on a regular basis.

DTW’s Destination Pass can be requested by nonpassengers on the DTW website one day in advance. Applicants then receive an e-mail notification as to whether their request was approved. Up to 75 nonpassengers per day will be allowed to go through TSA security checkpoints and to flight gates between 8 a.m. and 8 p.m. Tuesday through Sunday. In Pittsburgh, where the myPIT Pass program began in August 2017, nonpassenger access to gates is allowed 9 a.m. to 5 p.m. Monday through Friday. Nonpassengers can apply for myPIT passes in person at each terminal by showing a U.S. government-issued photo ID.

Tampa presently has a smaller test program for allowing nonpassengers to go gateside on Saturdays, but airport officials there said no decision has been made on increasing access to other days.