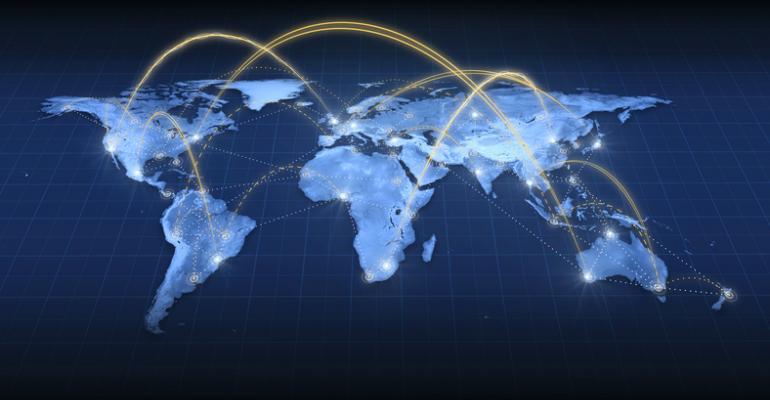 PCMA and IACC just announced that next year’s annual meetings will be held in multiple face-to-face sites as well as online.

This week, both IACC (formerly the International Association of Conference Centers) and the Professional Convention Management Association announced that their upcoming annual meetings will be conducted as hybrid events featuring multiple in-person locations.

For the IACC Americas Connect meeting, typically a two-day gathering for conference-facility executives held in mid-March, the schedule will be condensed to a single day—March 16, 2021—to encourage in-person attendance in five North American cities: Chicago, Dallas, Los Angeles, New York, and Toronto. The association will use its own MultiPOD technology platform to connect the five locations to general sessions and also allow for interaction between those locations. In between the general sessions, each in-person location will hold its own breakouts and group-discussion topics.

Further, “virtual attendees will be able to join local sessions across the five in-person locations,” says Mark Cooper, CEO of IACC. “They will actually have more choices than in-person attendees because they can take part in any location breakout.”

Meanwhile, PCMA CEO Sherrif Karamat detailed the format for the association’s Convening Leaders conference to take place January 11-14, 2021. He said the event will happen online and in “more than 25 locations” across North America (PCMA has 17 chapters across that region). However, the exact number of locations is not yet known because “we have to follow the public-gathering laws and regulations in any destination we have an in-person event,” Karamat noted. For instance, in Chicago and Washington, D.C., the cities with the most association headquarters, it is possible that there will be several in-person locations if gatherings of no more than 50 people are permitted.

PCMA’s omnichannel approach will give all attendees opportunities to share ideas and network. Fully virtual participants will form cohorts and “microcommunities” that stay together throughout the event. Face-to-face participants will attend chapter gatherings in North America as well as “official network partner” events and community events at locations across the globe. Houston, the intended host city for the original in-person event, will have at least one facility hosting attendees and will be awarded a future Convening Leaders event.

Registration for Convening Leaders opens September 22. PCMA has not yet released the cost to attend the event either in person or virtually.

Interestingly, PCMA has another hybrid event set for November 10 that will inform its executives and planners on what could work and what might need revision for the Convening Leaders conference. Titled Convening Asia Pacific: The Global Recovery Forum, the one-day conference will be hosted at ICC Sydney in Australia and also be available to virtual attendees.

Karen Bolinger, managing director of APAC for PCMA, says that the event’s content “has been designed around the findings from PCMA’s global and Asia-Pacific surveys where we asked buyers and suppliers what skills and information they need to survive and thrive in their business post-COVID-19. It is an intensive four-hour program co-created by event planners and others in the industry to include case studies, workshops, and strategic content. While the solutions are always changing and adapting, the event will cover the most up-to-date thinking and training.”

The cost for Convening Asia Pacific is $99 for either in-person or virtual attendance.