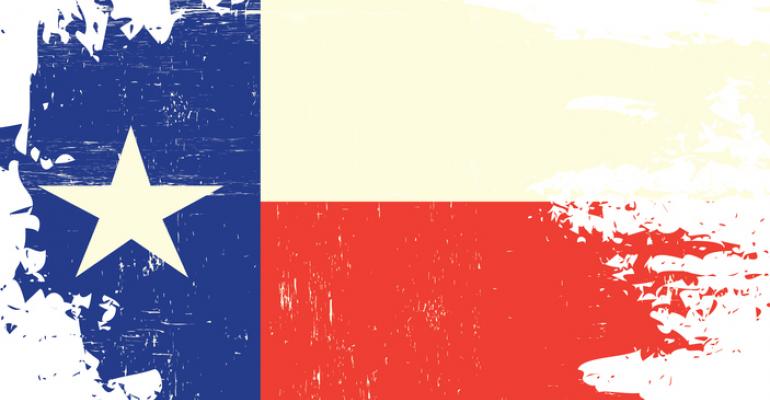 The American Association of Law Libraries is taking a stand against recent moves by Texas lawmakers that discriminate against the LGBTQ community. The association has made a public announcement that, after its meeting in Austin in July, it will not hold meetings and events in the state until policies are reversed.

On behalf of the Chicago-based association, AALL President Ronald Wheeler Jr. sent a letter via email on July 14 to government and chambers of commerce officials throughout Texas announcing the boycott in response to HB 3859, signed into law June 15, and the so-called  "bathroom bill" still pending.

“A commitment to diversity is one of AALL’s core values,” wrote Wheeler in the version of the letter sent to Houston Mayor Sylvester Turner. “The recently-signed bill to allow discrimination against LGBTQ families (HB 3859) and the pending anti-transgender ‘bathroom bill’ expected to be taken up during the legislature’s special session, directly harm LGBTQ people. We cannot stand by as Texas enacts legislation that discriminates against this vulnerable community.”

HB 3859 allows child welfare agencies in Texas to deny adoptions and other services to LGBTQ couples, interfaith couples, or other parents to whom faith-based agencies have a religious objection. The bathroom bill would keep transgender Texans from using bathrooms that align with their gender identity in public schools, government buildings, and public universities.

The letter was sent just a day before the AALL Annual Meeting & Conference convenes in Austin July 15–18 with approximately 3,000 attendees. “This year’s legislative session ran too close to the date of our Austin meeting for us to cancel without significant financial repercussions,” wrote Wheeler, “but we will hold no future meetings in Texas until the repeal or reversal of these discriminatory policies.”

Wheeler urged the state’s mayors and other officials to embrace a more inclusive philosophy. “AALL believes that our Association, and our nation, are strongest when all people, regardless of race, color, age, gender, sexual orientation, gender identity or expression, ethnicity, disability, religion, or national origin, come together and celebrate our differences. We urge you to work with the state legislature and [Texas] Governor Abbott to embrace people of all sexual orientations and gender identities and to reverse these discriminatory policies.”

AALL’s recent Texas conventions were in San Antonio in 2005 and 2014. Next year, the association plans to meet in Baltimore.