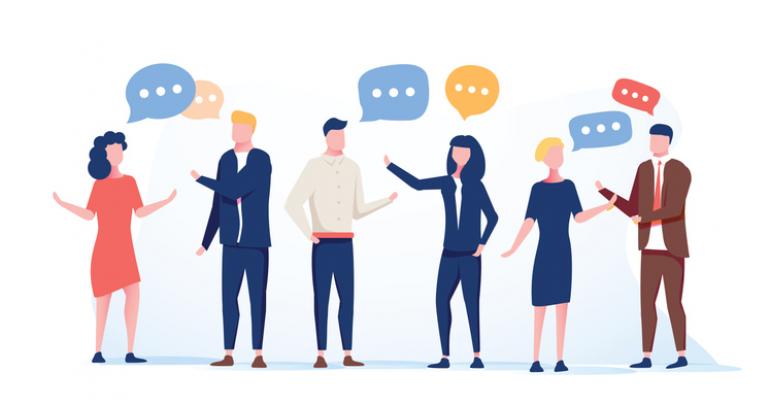 Three years ago, the Regulatory Affairs Professionals Society had a dilemma: Nearly two-thirds of the association's annual-meeting attendees were first-timers. Aside from limiting the depth of the content that could be presented at the conference each year, having such a heavy percentage of newbies meant that the marketing team had to work especially hard to promote the conference to the widest possible audience in order to meet attendance and revenue goals. What's more, something seemed to be lacking in the conference such that a majority of members chose not to attend in consecutive years.

That's when Heather Wakefield, education manager for RAPS, and Lindsay Currie, director of stakeholder engagement, teamed up to take what they call "a questioning approach" to the problem. To get more members to attend the annual meeting at least two out of every three years, the duo began by asking, "Why does RAPS do an annual conference?" The answer wasn't as simple as many association executives might imagine.

Given that one of the association's central missions, says Currie, is "to create community pathways for professional support year-round," she and Wakefield began approaching the conference not as a discrete event happening at a fixed point in time. Instead, they revised it to be just one piece within a continuous journey that attendees take to advance their knowledge, contacts, job performance, and career prospects. In fact, RAPS' marketing team began using the term "convergence" for this physical gathering, in order to shift members' thinking about the annual conference away from being a singular, stand-alone opportunity to connect.

Among Currie and Wakefield’s priorities was to find a way to devote more educational time to up-to-the-minute hot topics in the regulatory field. However, when they looked at their breakouts, they were hampered by the time required for speakers to prepare their presentations, and the lead time needed to create and market the full conference program. So they decided to leave breakouts alone, and redesign the main-stage programming.

Rather than use a featured speaker for each day's general session, they employed a professional "content weaver" to lead conversations on pressing topics that attendees identified via RAPS' chat forums and social media channels only days ahead of the conference. Further, the general sessions were conducted in the round so attendees could see each other, but with a variety of seating set-ups to maximize attendees' comfort and get them to participate in the conversation.

Even though much of the conference program still needs significant lead time to be prepared, RAPS converted it from a static product to an electronic "activation guide" so that attendees could research, plan, and take notes weeks ahead of the event. The mobile guide continued to be useful after the conference, providing links to conference-speaker materials plus additional educational sources and chat forums for relevant topics. 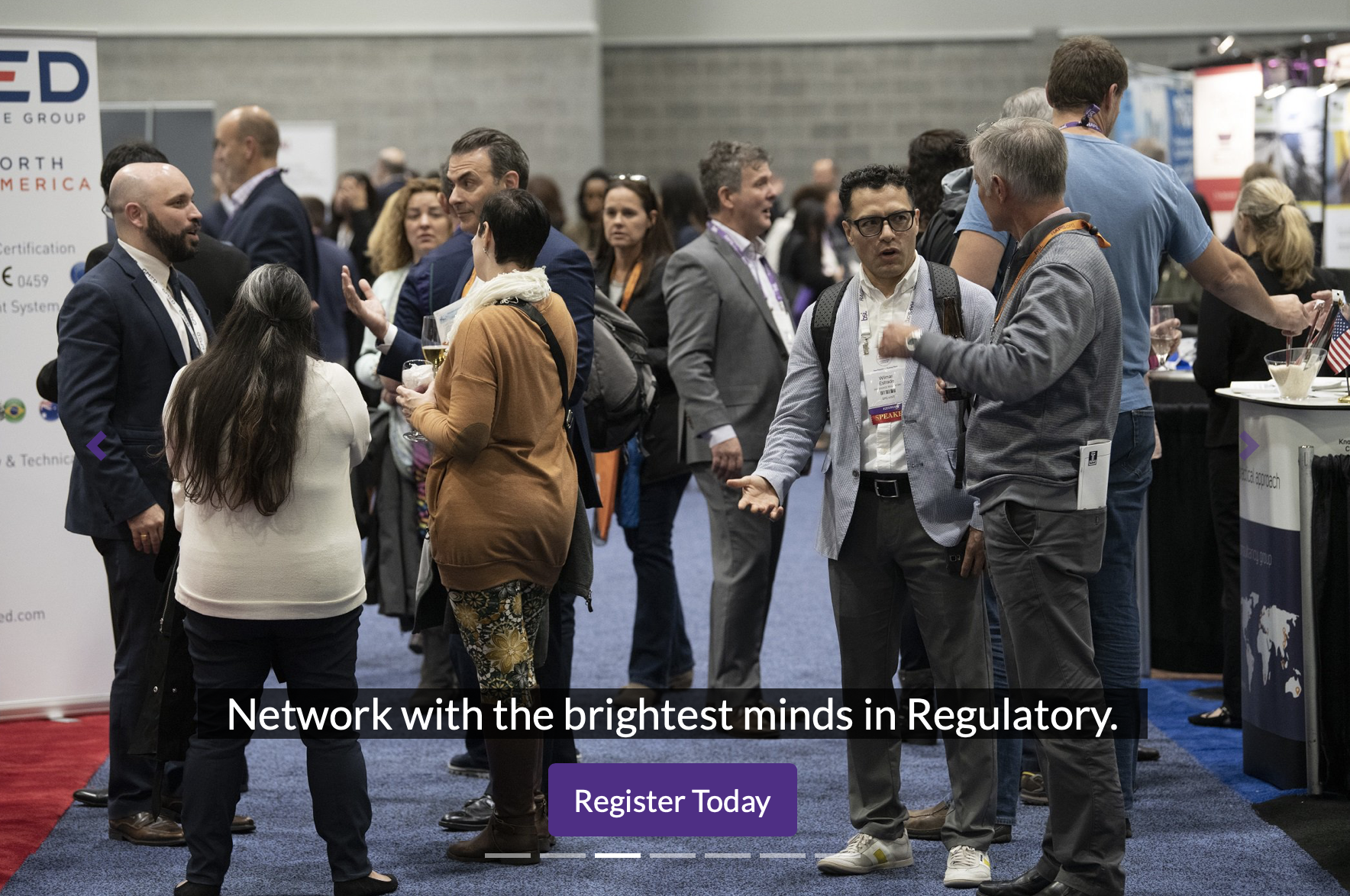 Other event elements were redesigned to generate ongoing conversations. For instance, RAPS wanted to make the final day's awards program relatable to attendees, so the executive committee agreed that winners could present videos they made themselves. However, they were encouraged to educate and entertain attendees rather than be self-promotional. Also, the trade-show floor (pictured nearby) was rebranded as the "solutions center." RAPS staff coached exhibitors on how to be content providers and facilitate brief discussions for small groups of attendees throughout the day. The association then surveyed exhibitors after the show to see attendee-engagement results and to collect suggestions on how to evolve this feature for the 2020 event. 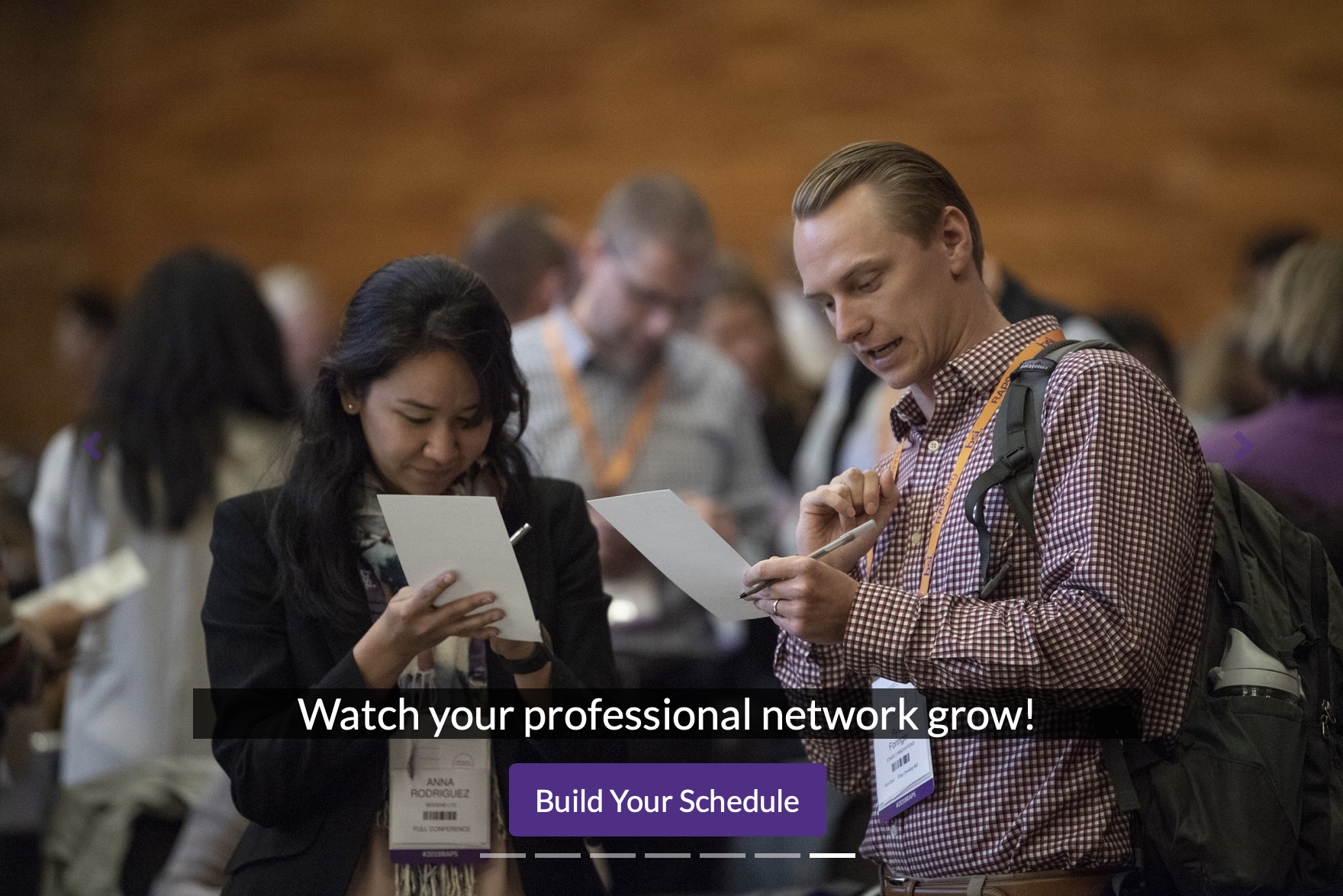 In that same vein, RAPS redesigned its own networking offerings to make them "more intentional—we weren't going to just 'wine and cheese' our attendees anymore," Currie says. Both the show floor and evening receptions now offer areas for attendees with shared interests to meet up (pictured nearby). "The goal is to make solo attendees go back and refer the event to colleagues."

Once the annual meeting ends, RAPS staff monitor social media channels for commentary on topics that were well covered or insufficiently covered, to guide next year's educational agenda. The association also posts event-highlight reels to its online communities so the entire membership can see all the bustling activity that took place throughout the show.

Overall, RAPS' efforts are working; more than half of its annual-conference attendees now are repeats from the previous year.