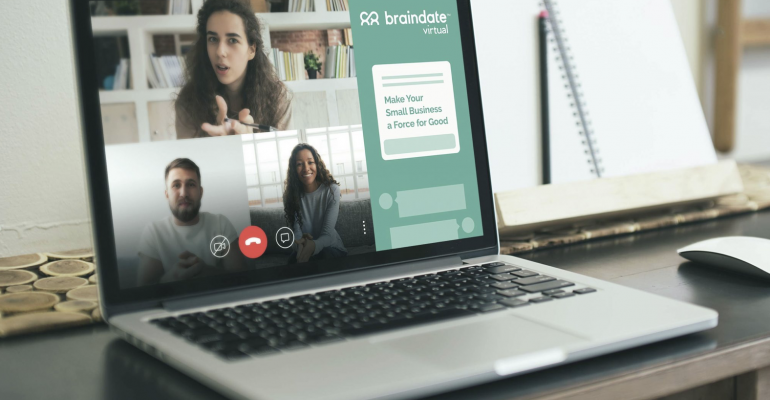 A small-group discussion tool called Braindate has been adapted to the online medium to facilitate attendee connections. Among the first to try it: the Professional Convention Management Association.

At its 2017 Convening Leaders conference in Austin, Texas, the Professional Convention Management Association tried Braindate, a product from Montreal-based tech firm E-180 that facilitates attendee meet-ups on site to discuss topics not covered in breakout sessions. As they create their online profiles ahead of an event, attendees can express interest in any issue they choose; from there, up to four other attendees can agree to discuss that issue at a specific time, either to learn more themselves or to share relevant knowledge. For PCMA, this small-group discussion facilitator worked well enough that the association used it at subsequent Convening Leaders events.

But with the Covid-19 pandemic gutting the in-person meetings landscape, E-180 pivoted Braindate earlier this year to make it not simply a discussion facilitator but also a virtual platform where video-based discussions can take place. And one of the first events to use the new version of Braindate was a late-May session by PCMA called Future Event Scenarios, a title designed to give some direction to the peer-to-peer conversations. More than 600 members and non-members participated, leading to another one-day event on September 9 titled Future of Live Events that 250 people attended. 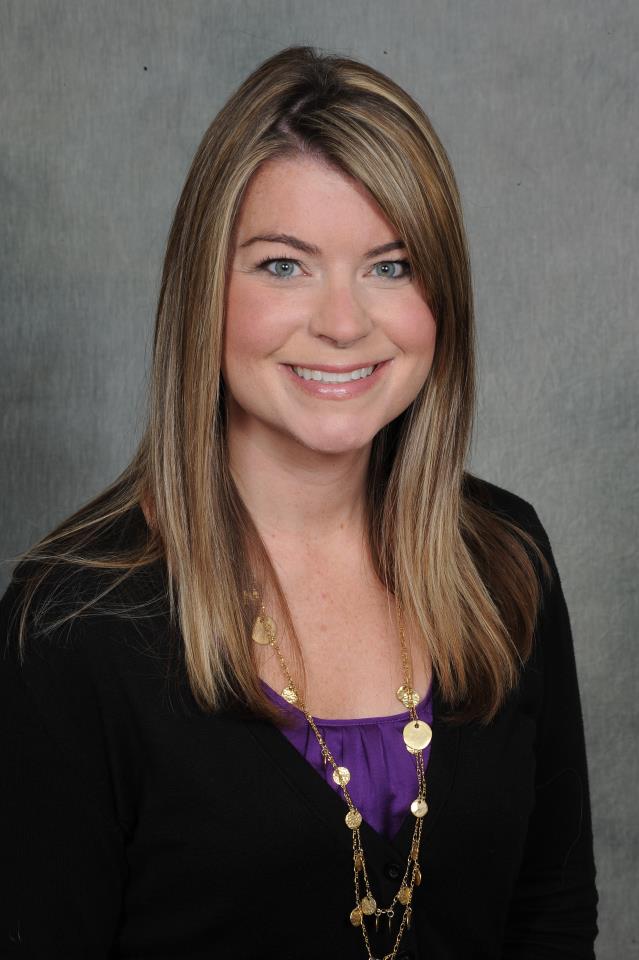 Stacey Shafer, vice president of community engagement for PCMA who oversees the virtual aspect of the association’s Braindate program, notes that “it’s best if you use a broad umbrella topic that allows people to take their discussions in different directions.” The result is that “some attendees take part in as many as four 30- to 45-minute conversations in one day.”

To pique interest about a month ahead of a virtual peer-to-peer event, PCMA enlists a number of “ambassadors” (equal to roughly 10 percent of the expected audience) to pre-load the system with discussion topics. That way, when the platform is opened to everyone, there are enough content offerings to interest potential attendees and encourage other topic submissions. PCMA then makes a marketing push about two weeks ahead of the event because “Braindate’s research finds that most people only go into the system twice: once to look at or suggest topics, and then to take part in the event,” Shafer says. And three days before the event, a reminder goes out to everyone who has created a profile in the system to sign up for a discussion.

As for sponsors, PCMA has landed a few and encouraged them to take part in some discussions. However, “we tell them to go into them to educate planners through their professional experience, not to promote their destination or product,” says Shafer. She also is able to create smaller one-day events for sponsors who want to interact with a targeted segment of members on certain non-promotional topics. 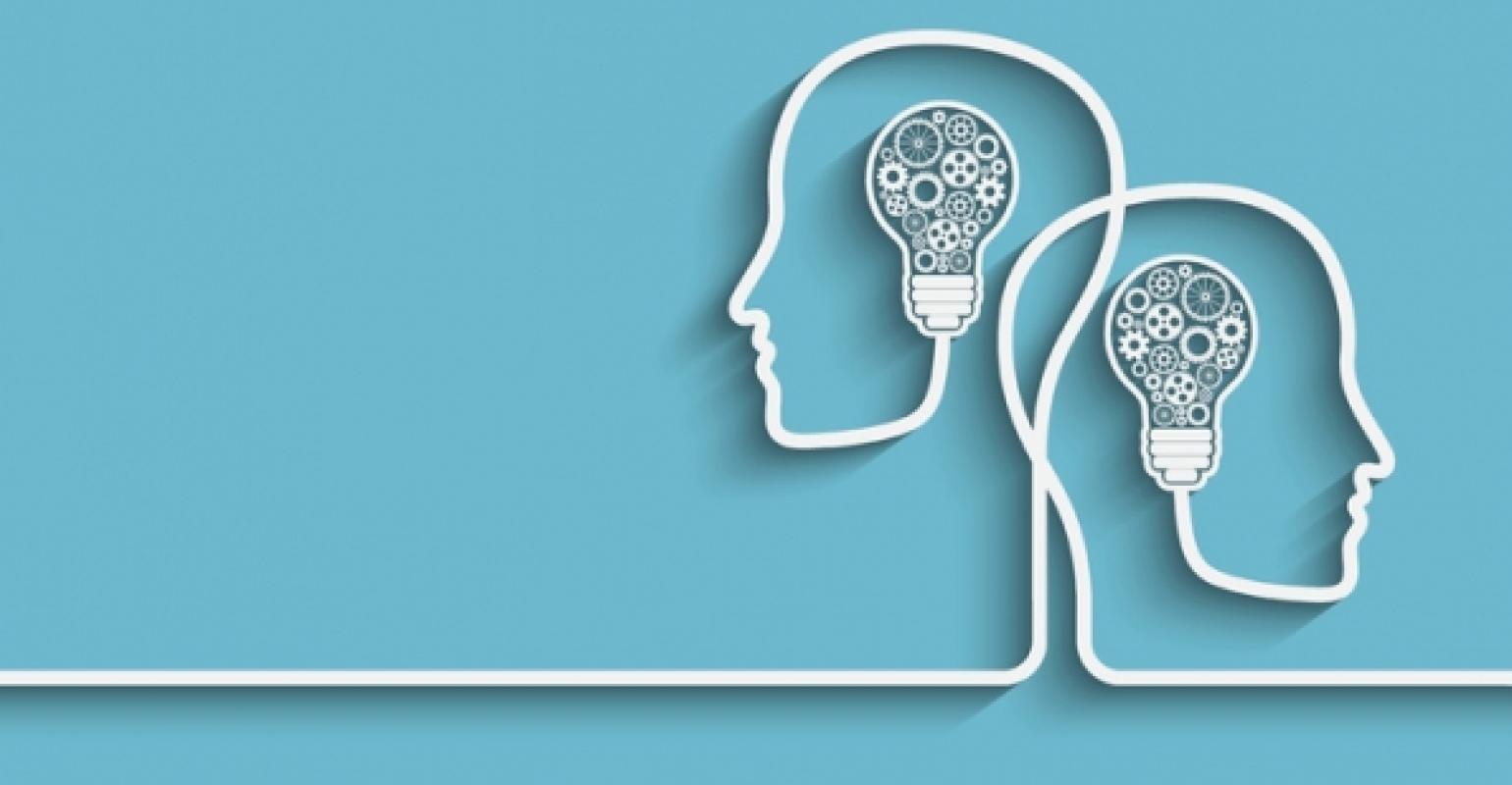 After each event, PCMA gets a report from Braindate on the most popular topics across the universe of discussions held during an event so that the association can develop educational sessions that will resonate at future in-person or virtual conferences.

When PCMA once again hosts a Convening Leaders conference in a single location—2021 will be a multi-location hybrid event, so perhaps in 2022, 2023, or later—will there be on-site Braindate activities again? “We’re not 100 percent sure right now, though I’d say probably,” Shafer notes. “But the virtual version is definitely valuable to us for year-round engagement, and we plan to keep hosting those going forward.”