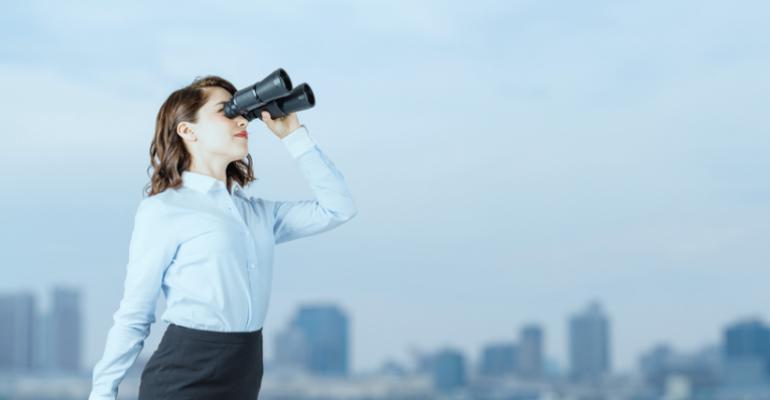 The Professional Convention Management Association and AC Forum, the largest networking platform for European associations, have released the results of a joint survey of association planners who conducted at least one virtual event to replace an in-person event between October 2020 and November 2021.

Funded by the PCMA Foundation, the report—titled “Digital Events Outlook: Insights, Behaviours, and Best Practices”—addresses various elements of virtual-event delivery, such as pricing, accessibility, and technology, based on the experiences of nearly 300 association-meeting planners who responded. From that feedback, the report also provides checklists for properly designing those elements for future digital events.

Here are some of the research findings and key takeaways:

• On average, respondents used two other platforms for virtual-event elements in addition to the primary delivery platform. Specifically, 82 percent said they used a different platform for event and session registration; 55 percent had an additional content-delivery technology; and 31 percent had another virtual application for providing more interactive functionality.

The report’s recommendations: First, ensure your primary delivery platform can integrate smoothly with other platforms. Next, audiovisual-production teams “are just as valuable as the [delivery] platform itself—a good platform can be overshadowed by poor-quality presentation.” Lastly, “do not underestimate the value of training presenters and session leaders for the virtual format” in general as well as the specific platform they’ll use.

• Only 54 percent of planners whose events offered paid networking opportunities for exhibitors found them to be successful. However, among those planners who were satisfied, 75 percent said that including virtual trade-show exhibitors in “communities of practice” discussion sessions worked well.

The report’s recommendation: “Design networking sessions around specific topics and themes” to create more conversation in a sponsored session without salesmanship from a participating exhibitor.

• About 70 percent of respondents said they optimized their virtual events for participation on mobile devices and tablets. However, fewer than 10 percent incorporated simultaneous translation or screen-reader technology into their virtual events, and only 25 percent used closed captioning. In fact, 18 percent said they did not put any measures in place to make the digital event more accessible to those who have a limitation that makes virtual participation challenging for them.

The report’s recommendation: do not confuse inclusion with accessibility. Broadening an event’s audience through virtual requires many of the same accommodations that would be needed for an in-person event. Ask attendees about necessary accommodations on the registration form.

• On average, respondents’ organizations set their virtual-event prices at 56 percent of an event’s most recent in-person price. Interestingly, the conversion rate (the percentage of people who register after browsing the event’s webpage) for virtual events that charge a fee was 80 percent, while the conversion rate for virtual events that were free was just 52 percent.

The report’s recommendation: Conduct research of your potential attendees as well as other events in your industry to determine price tolerance for your virtual event. Also, making improvements to your virtual elements each year can justify small price increases.

• When measuring how well a virtual event met its goals, 94 percent used attendee feedback, 72 percent looked at total revenue generated, and 69 percent used exhibitor and sponsor feedback. In particular, exhibitor and sponsor feedback was deemed significantly more important for the virtual medium versus the in-person medium. Why? Because a poor virtual experience now might result in losing exhibitors or sponsors from future-in-person events that deliver significantly more revenue to an association.

The report’s recommendation: Dedicate enough staff resources prior to and during a virtual event to help exhibitors and sponsors have an effective presence. This could include training on the virtual platform as well as offering pre-show marketing guidance and support.

Lastly, 70 percent of respondents said they will continue to offer a digital component for their future in-person events. Going a step further, 58 percent said they will consider using a hybrid format (either real-time or asynchronous) that has a specific agenda for virtual participants, rather than simply posting sessions for on-demand viewing after the in-person event.

Below, an infographic from a recent presentation of the report's findings: 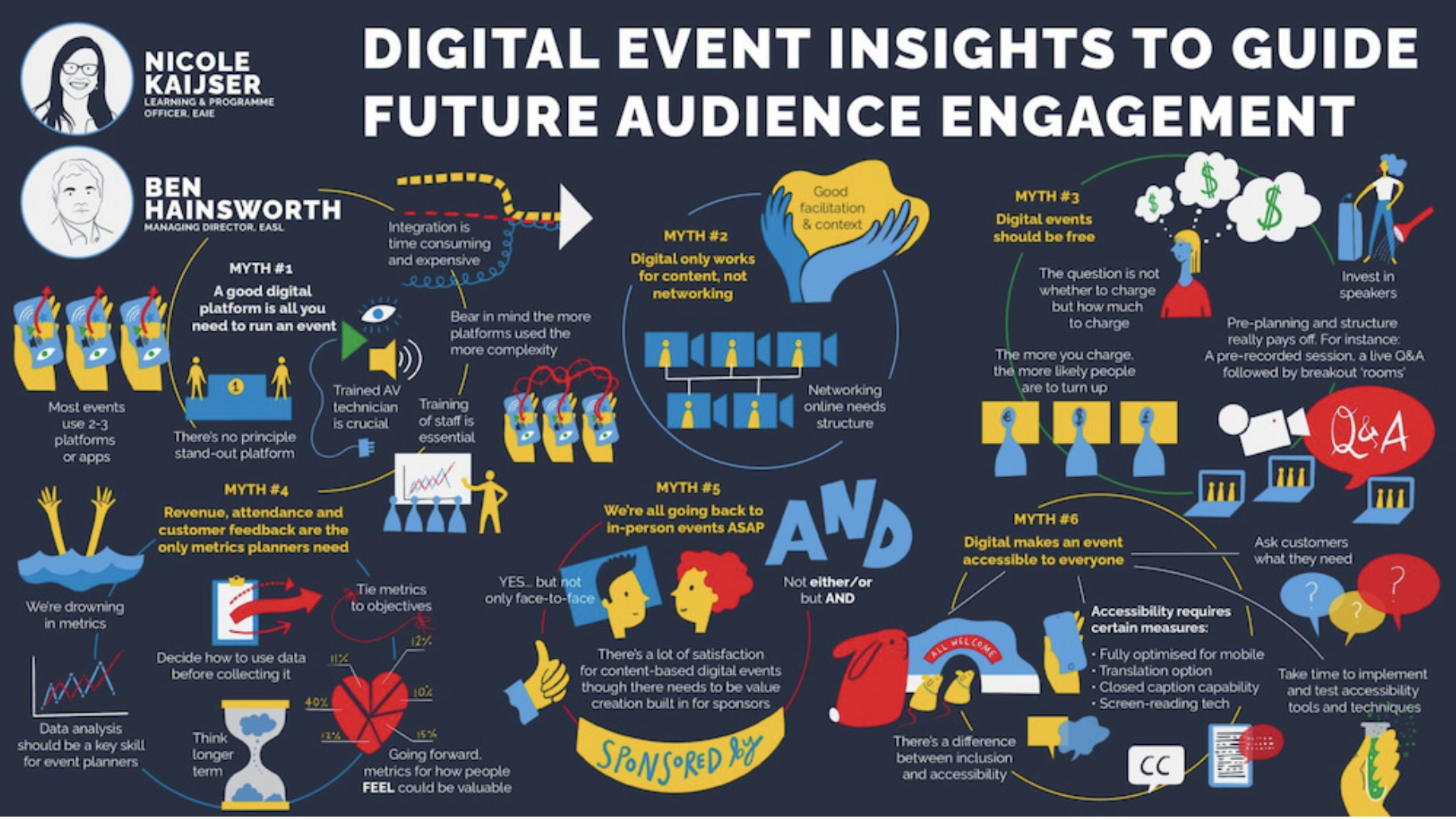