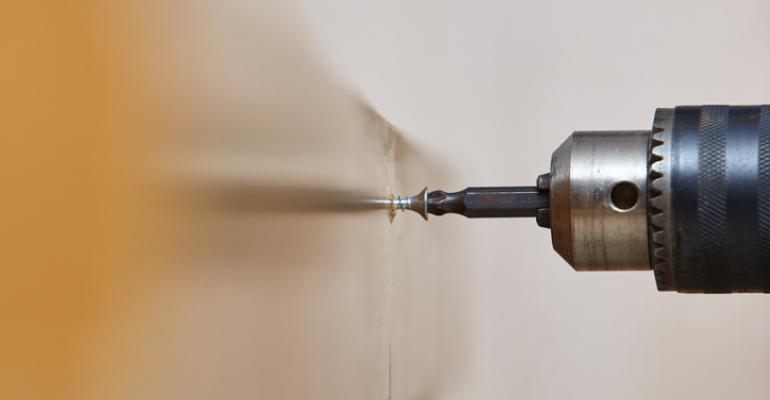 Break out the power tools! Exhibitors can now put up their own booths, regardless of size.

Starting August 1, exhibitors at the Pennsylvania Convention Center in Philadelphia will be free to erect and tear down their own exhibit booths regardless of the size, the result of a new agreement with the facility’s labor unions. In the past, exhibitors could only work on booths that were 600 square feet or smaller in size.

Signed this week, the new agreement is an extension of work rules put in place in 2014, known as the Customer Satisfaction Agreement, which helped exhibitors cut costs by allowing them to perform more work within their own booths without the assistance of trade labor, including using power tools and ladders. The 2014 agreement also created more lenient overtime rules.

The extension, which will be in place through 2029, will continue the CSA’s overtime rule, which states that overtime charges for trade labor starts after eight hours of work on weekdays, regardless of start time.  This is different than some other large convention centers where overtime rates are charged for any work performed outside of the 8 a.m. to 4:30 p.m. window on weekdays.

The extension of the Customer Satisfaction Agreement was signed by the four show-floor labor unions: Laborers’ International, Local 332; IATSE, Local 8 (stagehands); International Brotherhood of Electrical Workers, Local 98; and Iron Workers, Local 405. “We understand that a successful convention center fuels increased demand for the services of our members while also creating new job opportunities for Philadelphians who work in the region’s hospitality industry,” said Samuel Staten, Jr., business manager for Laborers Local 332.  “This extension of our labor agreement shows that the trade unions are committed to ensuring the center remains competitive.”

Pennsylvania Convention Center’s website is being updated with information on the agreement’s expanded exhibitor rights.

Insurance and Legal Guidance for the Coronavirus Outbreak
Feb 21, 2020