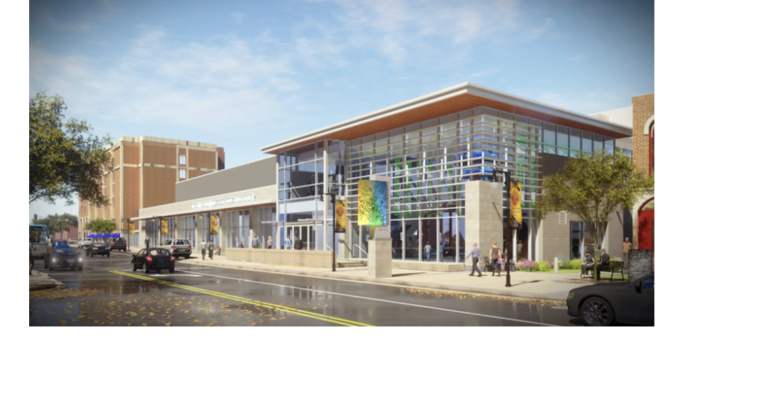 In the Midwest, a New-Build Convention Facility Will Debut in 2022

Within a half-day’s drive of eight cities, the Terre Haute Convention Center will overlook two hotels as well as Indiana State University.

Scheduled for an April 27, 2022 completion, the Terre Haute Convention Center under construction in the downtown area, next to Indiana State University as well two hotels. A third nearby property is scheduled to come on line a few months after the center opens. 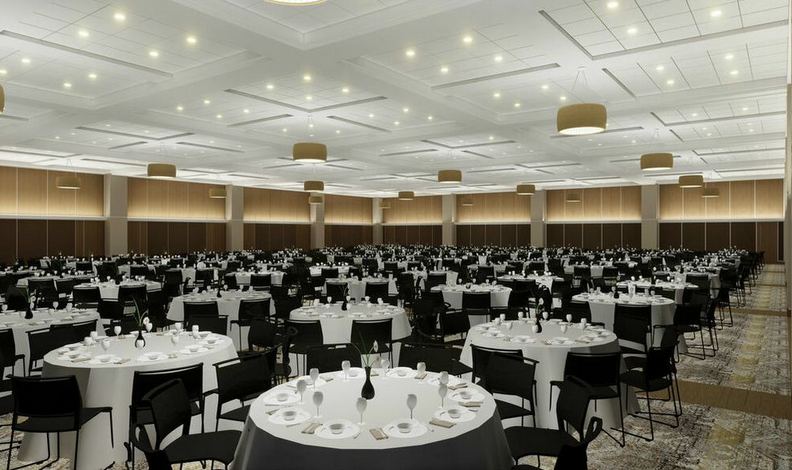 The new convention center will offer 41,000 square feet of total event space. It will feature a ground-floor 13,000-square-foot ballroom, which is divisible by six or can act as an exhibit hall; vehicle and equipment access will come via roll-up doors that open to a truck-delivery courtyard. Two dedicated breakout rooms are also on the first floor. 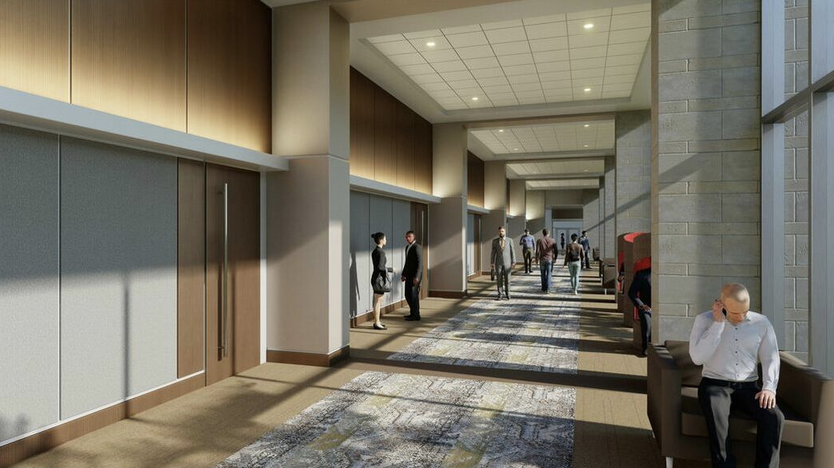 On the second floor of the building, there will be nine more breakout rooms across 8,000 square feet of space. There will also be two parking garages offering 800 total spaces.

Two blocks from the new facility is the Hulman Center, a 10,200-seat arena owned by Indiana State University that can accommodate large general sessions or trade-show exhibits. The entire university is within walking distance of the new center, and university faculty could be a source of conference speakers.

The two hotels within one block of the new center are Hilton Garden Inn and Candlewood Suites, with 206 rooms in total. A Courtyard by Marriott will be built one block from the new center by late 2022. In the meantime, a Drury Inn, Holiday Inn Express, and Home2Suites by Hilton provide 362 total rooms less than four miles away.

Further, Indiana State University will make dormitory rooms available for large events using the center between late May and mid-August. This way, “if the downtown hotels are full then we have overflow capacity at the university, with individual rooms featuring private bathrooms,” notes Tennille Wanner, the GM of the convention center for Spectra Venue Management. 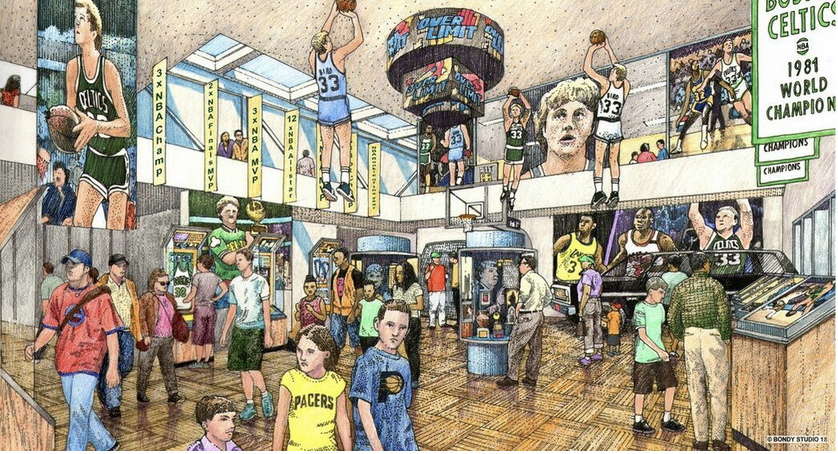 Sports fans will get an extra treat when meeting at the new center, which will be home to the Larry Bird Museum. The museum will open as a two-story space featuring basketball memorabilia and history related to Bird’s time at Indiana State, his playing career with the Boston Celtics, and his coaching career with the Indiana Pacers. There will also be several interactive games and contests. 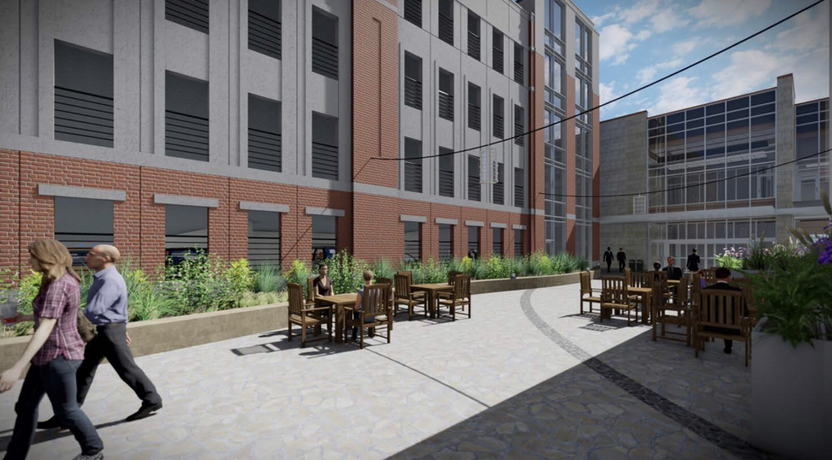