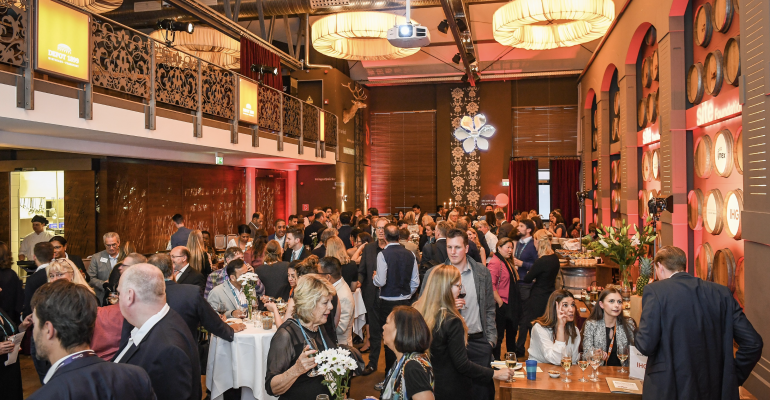 More than 5,000 meeting and event buyers came to Frankfurt, Germany, from May 21-23 for IMEX Frankfurt 2019, a sister show to the IMEX America event that happens in Las Vegas each autumn. (Begun in 2003, Frankfurt is the original IMEX event.) After an opening day of educational sessions, Messe Frankfurt—a venue with 11 halls totaling more than four million square feet of space—hosted three days of IMEX mini-sessions along with a trade show that brought together hospitality suppliers from around the world to discuss business with planners from more than two dozen countries. Here are some scenes from IMEX Frankfurt.