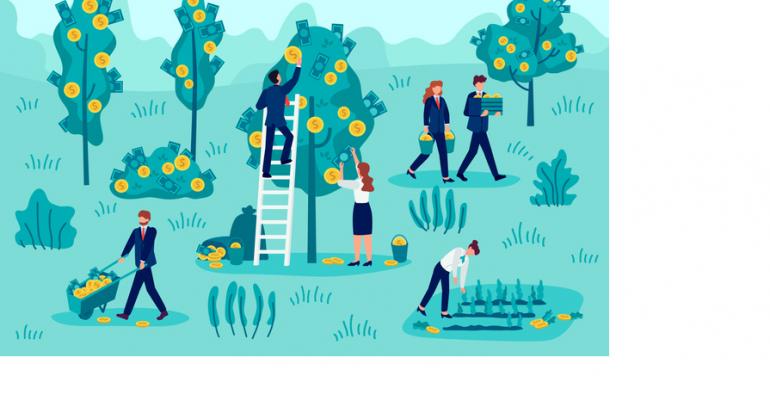 With a hybrid event already under its belt, Professional Convention Management Association combined the lessons learned with member-survey data to build a new pricing structure.

Defining the pricing strategy for virtual and hybrid events is one of the hot topics of the year, with debates ongoing about the value of the digital attendance for participants, exhibitors, and sponsors and to how to maintain essential revenue streams.

For the Professional Convention Management Association’s first hybrid event in January, the digital and live events were priced the same. However, that’s not the case for its hybrid EduCon event July 7-9.

This will be PCMA’s second hybrid event, after its 2021 Convening Leaders event took place in January in a hub-and-spoke format. That meeting used the Marina Bay Sands in Singapore as the hub site, bringing together some of the association’s leadership, a few of the keynote presenters, and an in-person audience of 300 attendees. There were also in-person sites in six U.S. cities that hosted anywhere from 50 to 150 people, plus a worldwide online audience of more than 3,000. Because of the travel and logistical complexities presented by the Covid pandemic, PCMA set the price for both in-person and digital attendees of Convening Leaders at $295. (For more detail on how this event plus three other hybrids were planned, check out this MeetingsNet article.)

For EduCon, there will be just one in-person meeting site, with a content and networking agenda that differs in some of its content and scheduling from the virtual agenda. According to Tonya Almond, CMP, vice president of knowledge and experience design for PCMA, some of the online content will be livestreamed from the venue while some will be simulive—prerecorded presentations followed by live Q&A. “We don’t believe in simply putting all your live proceedings online as they happen; nobody wants to sit in front of their computer for eight hours a day. But there will be times when we want to bring all the audiences together, and then we will present most of the other content in a format that works for the online audience.”

The member prices for EduCon are $225 for virtual attendance and $715 for in-person attendance, and $325 and $1,050 respectively for nonmembers. How did PCMA arrive at those figures? First, “we looked at what our bottom line needs to be, the net income we need,” Almond says. “Part of that involves costs, so we’re asking everyone involved what can be done to keep costs down and still provide attendees the value they need. We’ll have nearly all of our speakers come to Phoenix, but for other groups it could be that you don’t have all your presenters travel to the meeting site. Also, I think the host property, the AV company, and all your other vendors just need to try something. I know there's a lot of fear about how expensive hybrids can be. But we all want to get humans back together, and we have to work together to make it happen.” 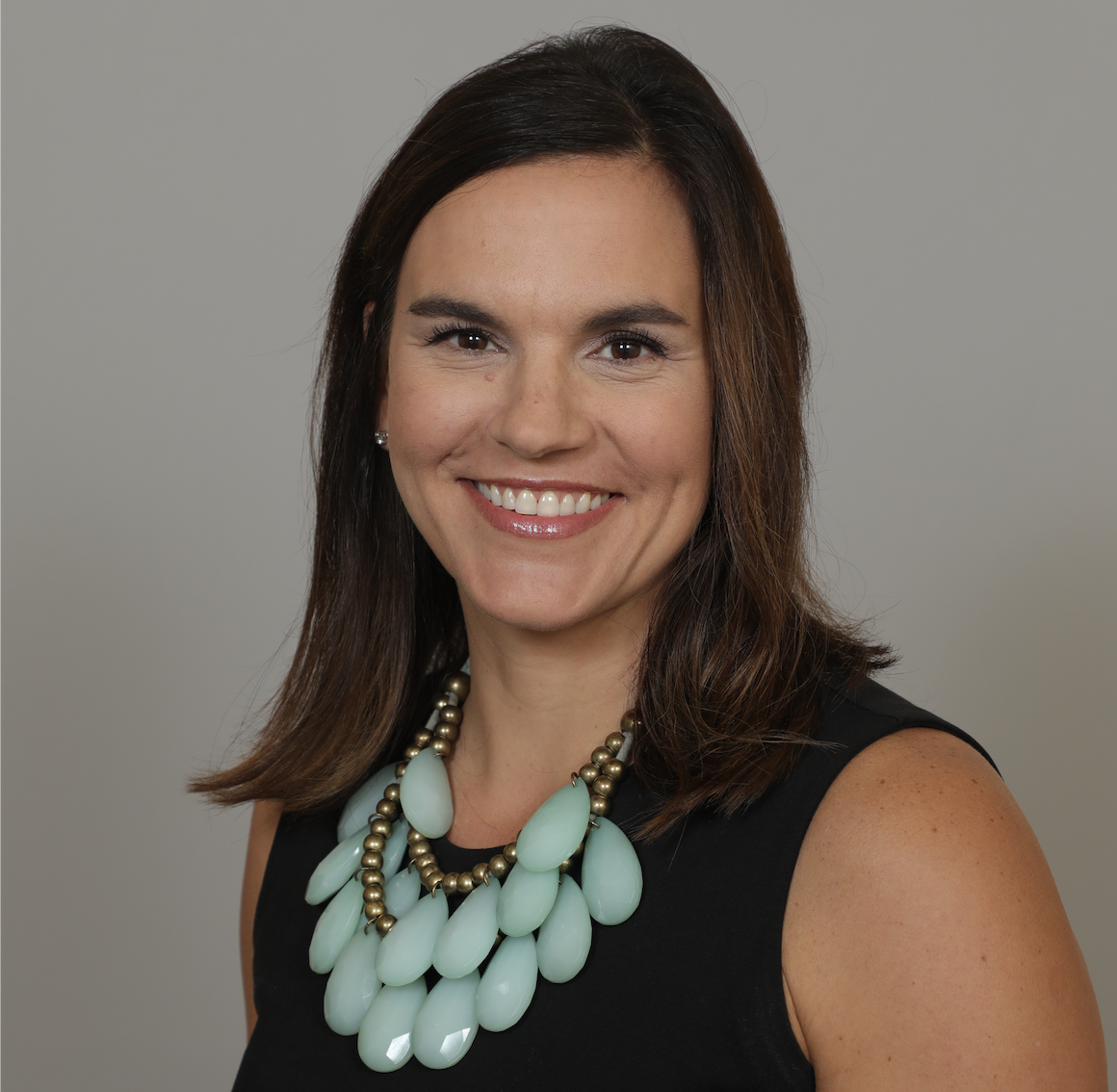 Next, “we know that many associations look at it as, ‘This is what we should we charge per CE hour,’ but the other piece of pricing is about attendees’ experience with exhibitors and sponsors and assessing the right value to that,” says Almond (pictured here). “When you have a lot of people attending digitally, it makes things a little more challenging on finding the right pricing because how do you demonstrate the value virtual attendees will get from that?” This factor could bring lower revenues to the association from exhibitors and suppliers, requiring the shortfall to be made up by attendee revenues. “That's why I think the hub-and-spoke hybrid concept has a lot of merit,” says Almond, as that format makes it easier to draw more in-person attendees, thus driving more exhibitor and sponsor revenue and holding down the price for in-person attendees.

For attendees, though, the in-person value proposition is only partially related to the event’s price. “We are trying to be realistic on how many people might have approval to travel,” Almond adds. “We’ve surveyed our audience regularly since last year about their organizations’ policies but also their personal preferences. We see things are changing as there's more vaccinations and different places are opening up, but it doesn't mean that everyone's budget has changed. We’re gaining an understanding of where the audience is moving on both their willingness to travel and their financial ability.”

One price-related change PCMA implemented for this year’s EduCon that’s based on results from January’s Convening Leaders event: Supplier members pay the same as planner members to attend. “Going into Convening Leaders, we saw that our industry suppliers were hurting the most,” Almond says. “We made that change and then we kept it in play for EduCon because we believe it's the right thing to do. We don't want to make it harder on those who are hurting—people who might have been furloughed or laid off and companies that lost so much revenue. They’re part of our community too.”

Convening Leaders drew about 3,900 people either in person or online—which was nearly the same number as were at the 2019 in-person event in Pittsburgh. For EduCon in July, Almond says that PCMA expects  more than 900 attendees in-person and online, compared to 900 in-person attendees at the 2019 EduCon plus 600 others who watched the select few sessions that were livestreamed that year.