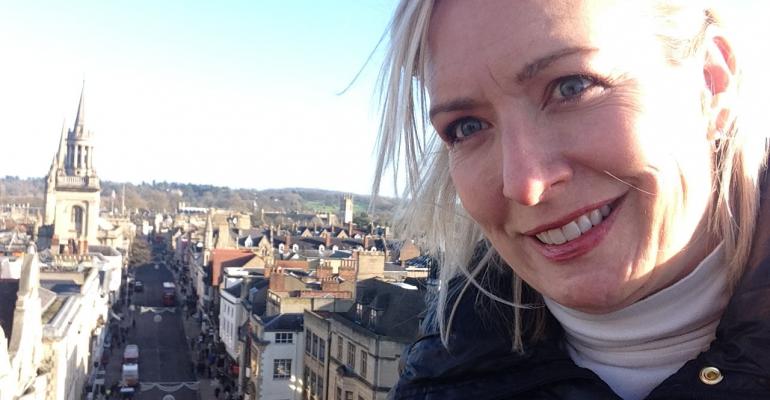 Karen Kotowski, who has lead the Event Industry Council for 10 years, has resigned.
Association Conventions and Expos

Karen Kotowski, face of EIC for a decade, is moving on.

The Events Industry Council, an organization with more than 30 meeting and convention industry associations under its umbrella, has launched a global search for a new CEO. Karen Kotowski, CMP, CAE, who has lead the organization for a decade, is stepping down.

The EIC board of directors has put in place a seven-person search committee, chaired by Carina Bauer, CEO, IMEX Group, to find a leader who will, according to a statement, “inspire the council, while implementing the organization’s vision—a leader who brings a diverse global perspective and a proven track-record of business growth, collaboration, and strategic vision.” In partnership with EIC’s management company, SmithBucklin, the board has engaged Jim Zaniello of the search firm Vetted Solutions, who will work with Jonathan Morgan at London-based Saxton Bampfylde.

“Karen has dedicated herself to the events industry and provided ten years of leadership to our association through a rebranding, management transition, and growth of our [Certified Meeting Professional] program,” said Tina Wehmeir, CMP, CAE, chair of the EIC board. “During this time of transition, we plan to identify a new CEO who brings a global perspective and background to help in further broadening the reach of our organization and certification program.”

Kotowski joined EIC, then known as the Convention Industry Council, in December 2008 as chief operating officer and was promoted to CEO two years later. In addition to overseeing the CMP program, she was involved with the completion of three studies on the economic significance of meetings in the U.S., as well as last year’s first-ever Global Economic Significance Study.