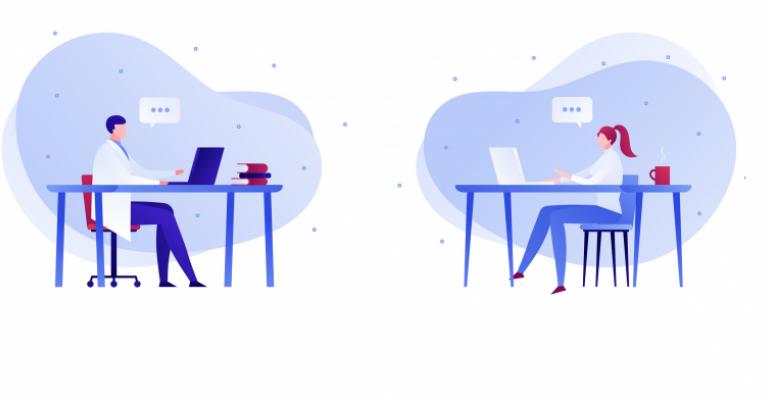 #ClimateCrisis and an Evolutionary Approach to Meetings Helps AAAS

The American Association for the Advancement of Science is hosting podcasts and videos to support the scientific community during COVID-19 isolation.

Nicole Maylett, director of meetings and special events for the American Association for the Advancement of Science, says the association was lucky to host its annual symposium in mid-February before coronavirus cancellations started. However, AAAS experienced a taste of things to come when the Chinese Academy of Sciences had to pull out from two sessions it was spearheading and 29 attendees from China were unable to travel to the event.

Since then, Maylett says the association has canceled two meetings invoking the force majeure clauses in the events’ contracts, and postponed a third meeting until late September.  Fortunately, no registration fees had been collected from members for the canceled events, and Maylett intends to bring the association’s business back to the same venues and suppliers in the future.

Even though the association was able to go ahead with its big meeting, it was more prepared than most to reach attendees who couldn’t make it because of its evolving meetings strategy. Maylett says, “In 2017, we did live broadcasts of 90-minute sessions, but we found our viewership wasn’t what we hoped for. The livestreams were too long.” Last year, when the #ClimateCrisis Twitter hashtag was trending, some climate scientists boycotted air travel to scientific meetings. To accommodate them, instead of livestreaming whole presentations, AAAS introduced very popular de-brief sessions lasting between 15 and 30 minutes to cover the main points of each one. This year, she says, “We created a YouTube channel weeks before the annual meeting, and we had over 1,700 views of our COVID-19 debrief.”

With just under a year to go before the next annual meeting, Maylett says the association is taking a “hard look” at how they plan for it. In a normal year, submissions would be reviewed in April, but many labs are shutting down to protect workers. Maylett continues, “We need to allow our participants time to either return to their office routines before submitting, or allow them time to adjust to severely extended remote work before considering how they can best participate.”

AAAS is assuming an eight to 10-week period of remote or stopped work before receiving symposia proposals by the July 14 extended deadline. Until then, the association has announced an expanded series of community education. The Virtual Paperless Media Program is a series of scientific podcasts, video talks, and documentary films based around different themes that will be released each Friday for the next eight weeks. The first theme, appropriately, is Humanity Matters.

The goal is to provide networking opportunities and community support for members during this stressful time. The content can be accessed on demand, or live when participants can join in during two-hour Twitter discussions with topic facilitators using the hashtag #AAASmtg.

In the meantime, Maylett and the association are in discussions with BAV Services, the audiovisual production company, to find a way to improve the design of hybrid virtual meetings that will appeal to the scientific community. “The struggle there is the production value. We need something other than a talking head,” says Maylett.

Associations to Get Education on Spurring Legislative Action
Jun 05, 2020