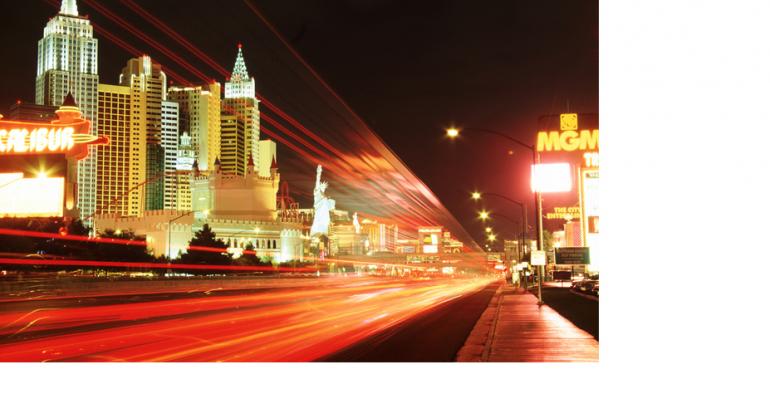 A lesson in the economic impact of meetings and conventions

As a result of the Covid pandemic, the meetings industry’s economic engine is revving up in the tech sector, driving new digital-conference tools, but sputtering in destinations designed for group business. Nowhere is that more evident than in Las Vegas where, if this were a normal year, the city would be hosting roughly 180,000 attendees for the Computer Technology Association’s global technology event, CES, which began, January 11.

Instead, that event is happening virtually, which helps CES, the exhibitors, and the tech buyers of the world, but leaves a hole in the wallets of hotels, restaurants, ground transportation companies, and airlines, as well as the Las Vegas Convention Center, which had planned to debut a new exhibition hall and the Boring Company’s underground people mover. That loss is estimated at $291 million, according to this article in the Las Vegas Review-Journal, which includes a fascinating chart of the economic hit for each of the city’s hotels and also considers the long-term impact of the pandemic on the destination.