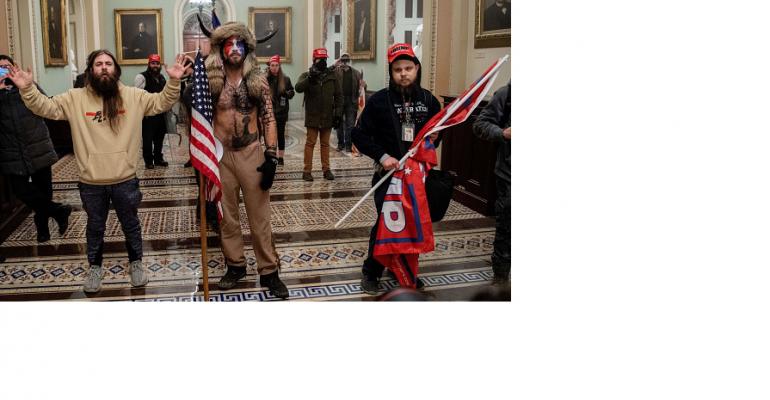 A statement from the association for associations called out “misled insurrectionists” fueled by "outright fabrications" while promoting the “proven and unique ability” of associations to bridge differences of opinion.

On the morning of January 7, less than 24 hours after supporters of President Donald Trump stormed the U.S. Capitol while a joint session of Congress was in session, the American Society of Association Executives issued the following statement with the headline, "ASAE Condemns Assault on Democracy at U.S. Capitol":

ASAE strongly condemns the violent, unlawful revolt against civil authority and America’s democratic process that took place yesterday at the U.S. Capitol. While peaceful protest is a hallmark of our republic, the breach by rioters of the Capitol building and disruption of a Constitutionally mandated duty of Congress to certify the outcome of the 2020 presidential election resulted in death, endangered many more lives, and was an assault on our democracy.

Special thanks to members of the Capitol Police, the Metropolitan Police Department of Washington, D.C., and other law enforcement officials for putting themselves in harm’s way, protecting elected officials and their staffs, and minimizing the violence in our nation’s capital yesterday. The peaceful and orderly transfer of power following a certified U.S. election and the rule of law must be protected, no matter the political differences of our fellow citizens. The fortitude of members of Congress to return to the Capitol after the mob was finally cleared to complete their duties and affirm President-Elect Joe Biden’s victory is commendable, and we also thank them for their dedicated public service.

While the vast majority of Americans were shaken and outraged at the images of ill-informed and misled insurrectionists desecrating the U.S. Capitol, it is time to put an end to the divisive rhetoric and outright fabrications that motivated this assault. It is also time to examine the stark contrast between the law enforcement response to these rioters’ intent on violence and the strong-arm tactics employed to quell protests for racial justice that took place last year in Washington and other parts of the country.

Associations have a proven and unique ability to bring together individuals in support of a common purpose. Differences of opinion, background, and experiences are welcomed. It is ASAE’s hope and intention to be a unifying force in upholding faith in our institutions, our ability to engage in civil discourse for the good of society, and in America’s role as a beacon of democracy to the world.

ASAE is a membership organization of more than 44,000 association professionals and industry partners representing 7,400 organizations.