There are now more than 15,000 rooms in 158 open hotels in Puerto Rico, including the Caribe Hilton, “Birthplace of Piña Colada” Hotel Reopens on 70th Anniversary and Dorado Beach, A Hotel Fit for Hamilton, and the destination is attracting investment to handle its popularity, Marriot Expands Small Meeting Property in Puerto Rico and five new hotels have opened in 2019 so far.

The District, a new entertainment and events neighborhood that was announced one year after Maria, is close to completion only 15 minutes from Luis Munoz Marin International Airport. It will feature a 6,000-person live entertainment venue and new nightclubs and restaurants.

The Puerto Rico Convention Center has just experienced the most successful year in its 14-year history. The 600,000 square feet of meeting and event space saw a 26 percent increase in attendance at 417 events in the 2018-2019 fiscal year, with a 96 percent overall satisfaction rating.

San Juan’s airport is handling more visitors than ever from 110 flights a day among 24 airlines. Airlines are expanding routes to the capital, Delta Air Lines is now flying to San Juan from Detroit and Atlanta as well as New York, and Allegiant Air announced three new routes to Puerto Rico this past summer.

According to Brad Dean of Discover Puerto Rico, there are now more than 4,000 restaurants open destination-wide, enough to feed the 1.6 million cruise ship visitors each year plus everyone else on the three islands.

Part of Dean’s presentation was to remind the audience that while some of Puerto Rico’s buildings were damaged during the hurricane, the territory still has some of the most beautiful natural wonders in the world, including coral reefs, waterfalls, and a rainforest. 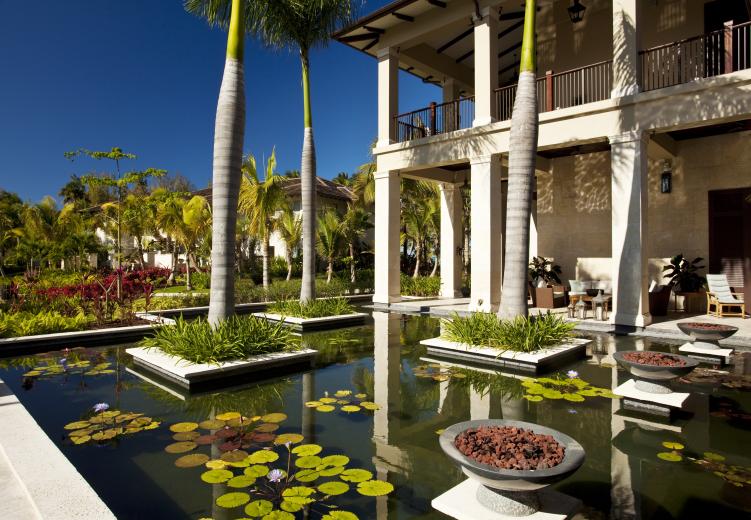