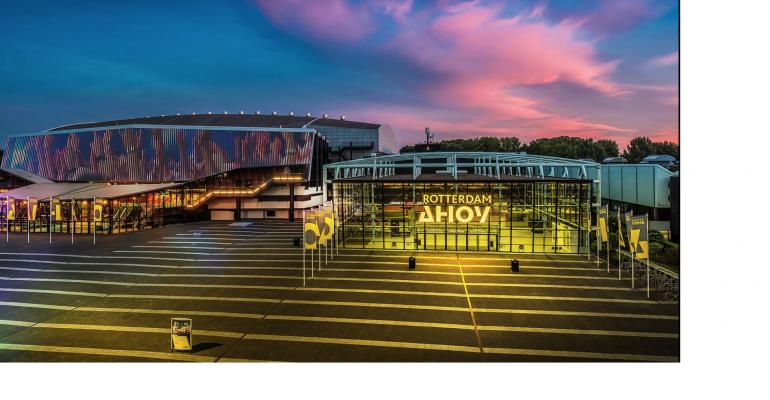 The state-of-the-art facility is opening another 380,000 square feet of space in September, while meeting groups may qualify for deficit reimbursement.

In September, the Rotterdam Ahoy Convention Center (RACC) will unveil an expansion of nearly 380,000 square feet of space in the form of two floors of meeting rooms and a concert hall. Its existing 646,000-square-foot facilities were upgraded in 2018.

The new meetings and events wing features 35 breakout rooms for between 50 and 1,000 attendees, and the largest auditorium in the Netherlands with 2,750 seats that can be removed for standing events. The RTM Stage can host up to 3,500 guests for a reception, 1,500 for a banquet, and up to 4,000 for a presentation. A 250-room hotel adjacent to the convention center is under development; there are currently more than 7,500 hotel rooms within a short subway or car ride.

The government of the Netherlands is promoting a failsafe option for event planners nervous about large-scale meetings in the post-COVID future. The Dutch Ministry of Affairs is offering a guarantee fund to cover event deficits due to a shortfall in attendees, and a “prefinancing loan” to cover expenses incurred while organizing a conference in the Netherlands. Prefinancing and guarantee fund.

Ahoy is located just outside Rotterdam’s city center and is accessible via subway, bus, or a ten-minute car ride via taxi, Uber, or private car that can use one of the 2,000 parking spaces.  International attendees can arrive in 25 minutes via high-speed train from Amsterdam’s Schiphol International Airport or fly directly into Rotterdam The Hague Airport.

Ahoy was set to host this year’s Eurovision Song Contest, one of the largest televised live events in the world reaching an average of 200 million viewers, compared with just over 100 million for the Super Bowl in 2019. However, the event was canceled due to coronavirus concerns and Ahoy will host the 2021 competition instead.

Rotterdam is known for some of the Netherlands’ most iconic architecture, including the Markthal and Erasmus Bridge, as well as being a port city and international trade hub.

Gallery of Hotels and Venues in Rotterdam

The Hague and Rotterdam: A Tale of Two Meetings and Events Cities 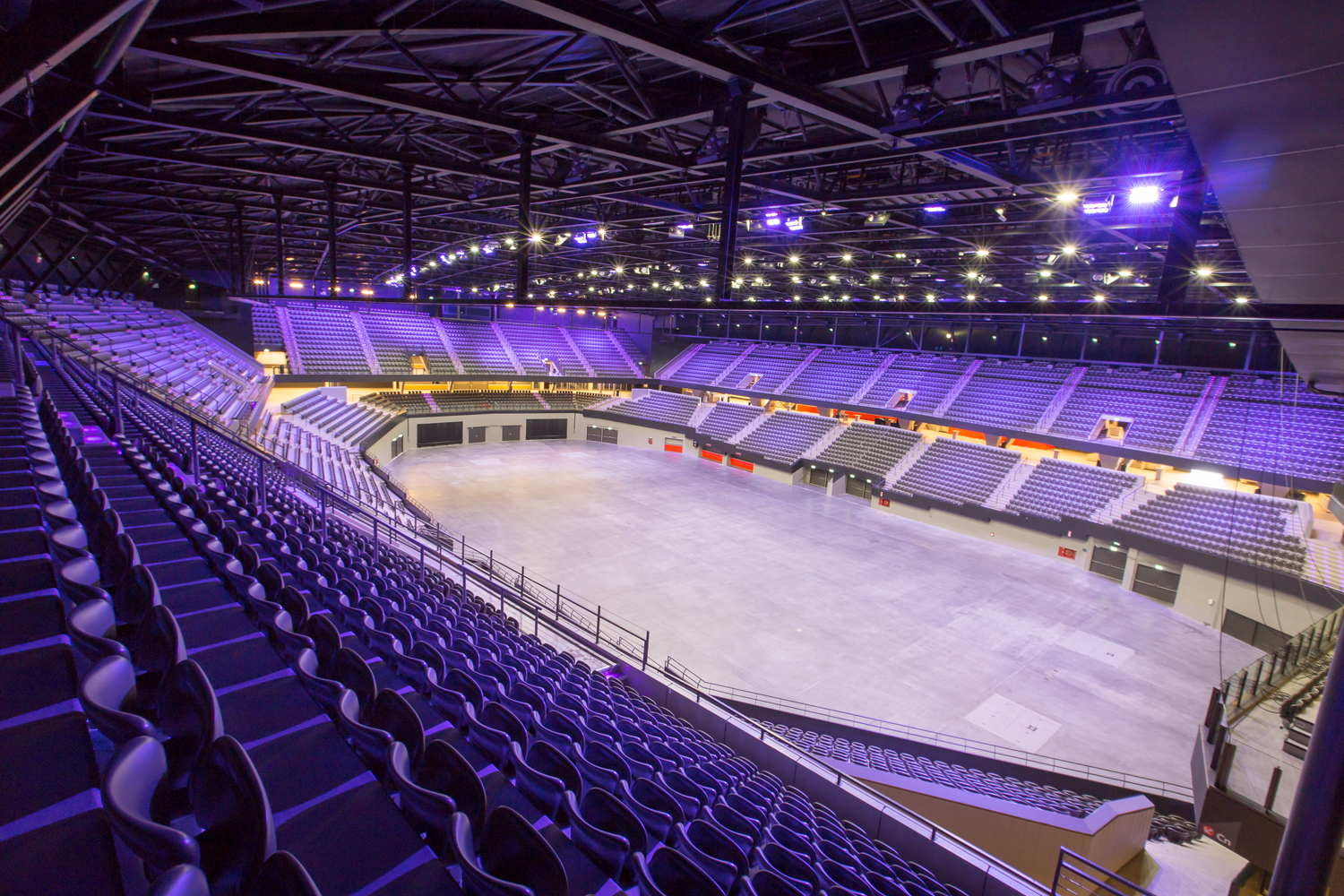 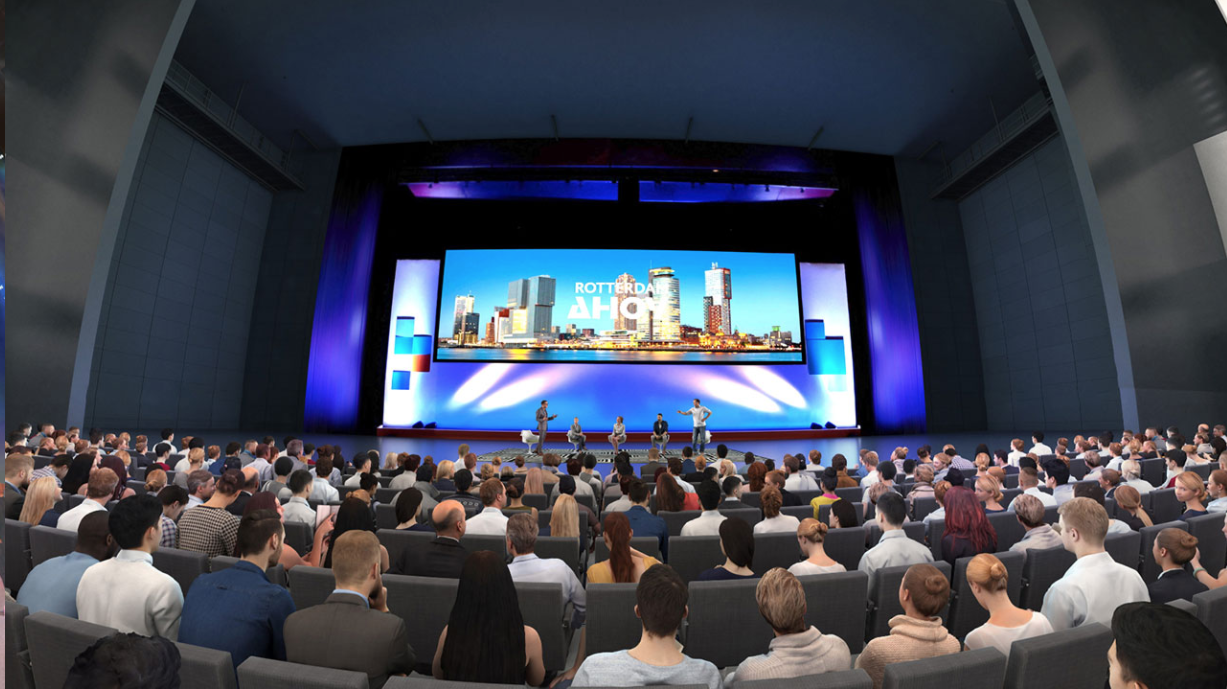 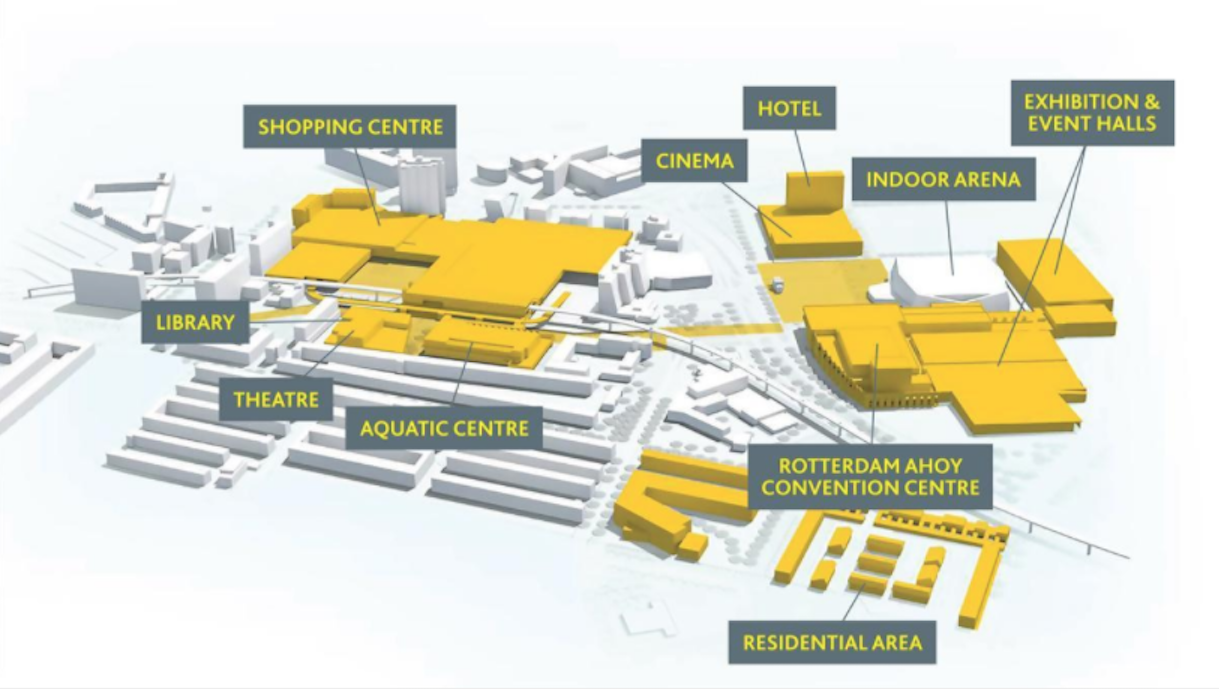 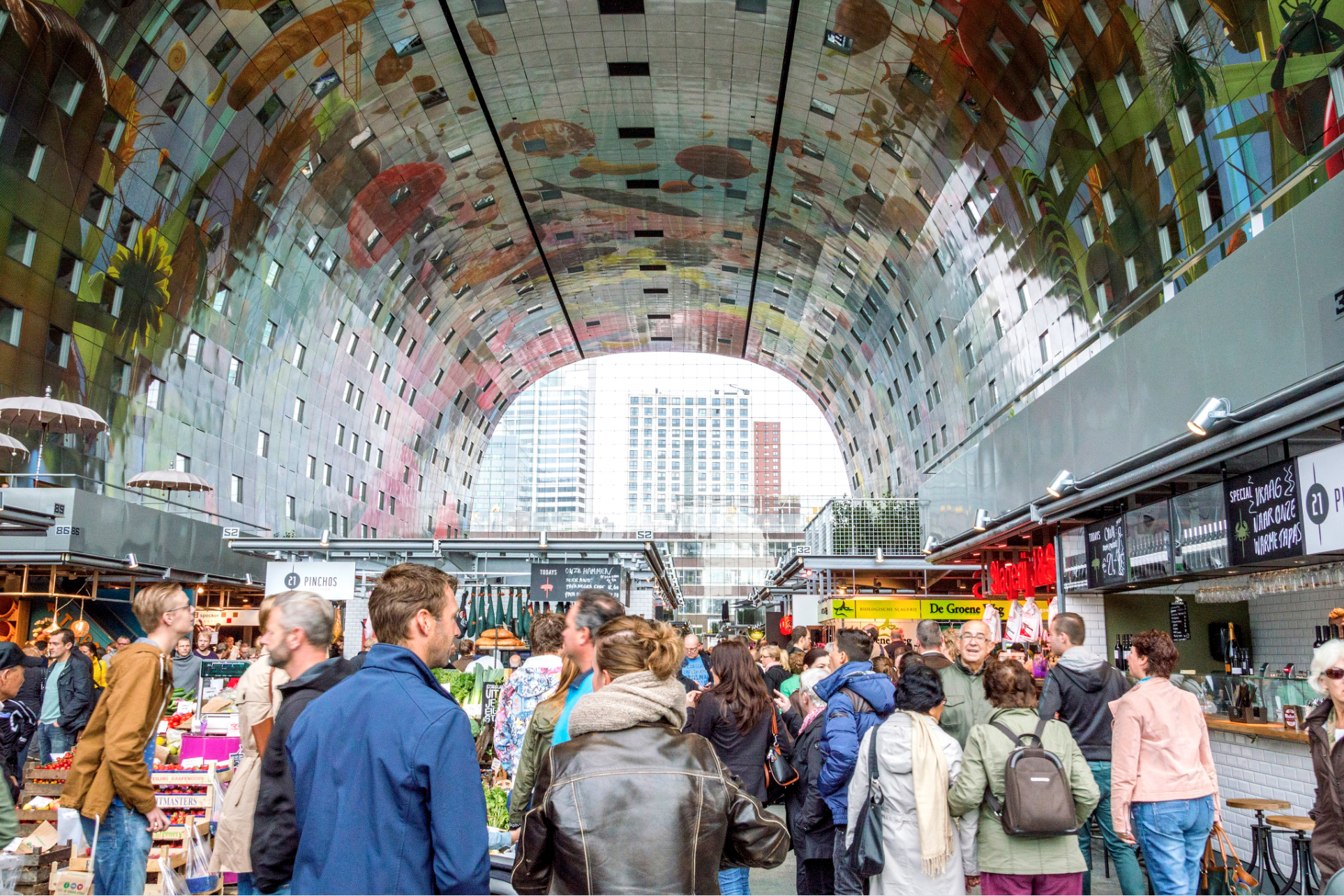