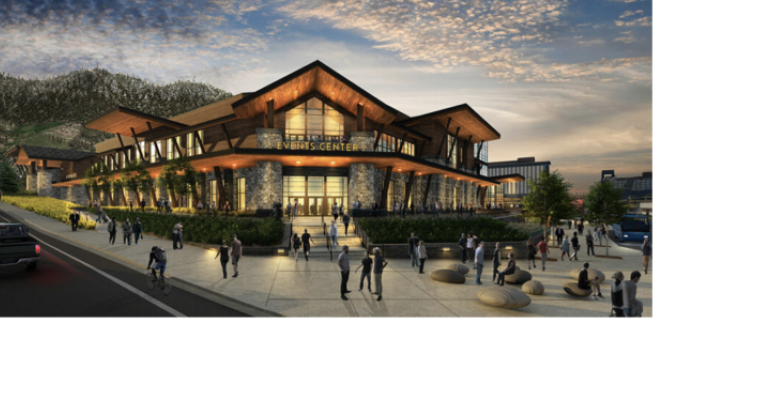 Five hotels straddling the California-Nevada border can support the stand-alone facility, which will be able to accommodate mid-sized meetings and exhibitions.

With South Lake Tahoe fresh off an event that brought the region strong publicity in Canada and the U.S.—in late February, the National Hockey League played two outdoor games there that garnered major-network coverage—the destination is ramping up promotion for the Tahoe South Event Center being built near the scenic lake shore. 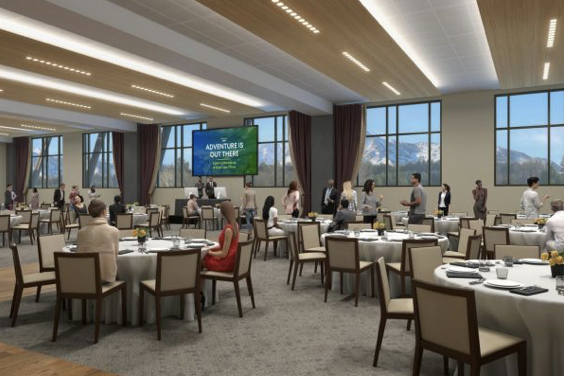 Set to debut by the end of 2022, the 132,000-square-foot facility will feature 10,000 square feet of meeting space across breakout rooms and entertainment suites that ring the main arena, which can seat up to 6,000 for general sessions or host as many as 160 traditional exhibit booths.

The venue will be centrally located in the village of South Lake Tahoe, within easy walking distance of many restaurants and shops. Two large hotels are connected to the facilty (Hard Rock Hotel & Casino and MontBleu Resort) while two others are less than five minutes away (Harrah’s Tahoe Resort & Casino and Harvey’s Lake Tahoe). Also nearby is a luxury 154-unit property, The Lodge at Edgewood. 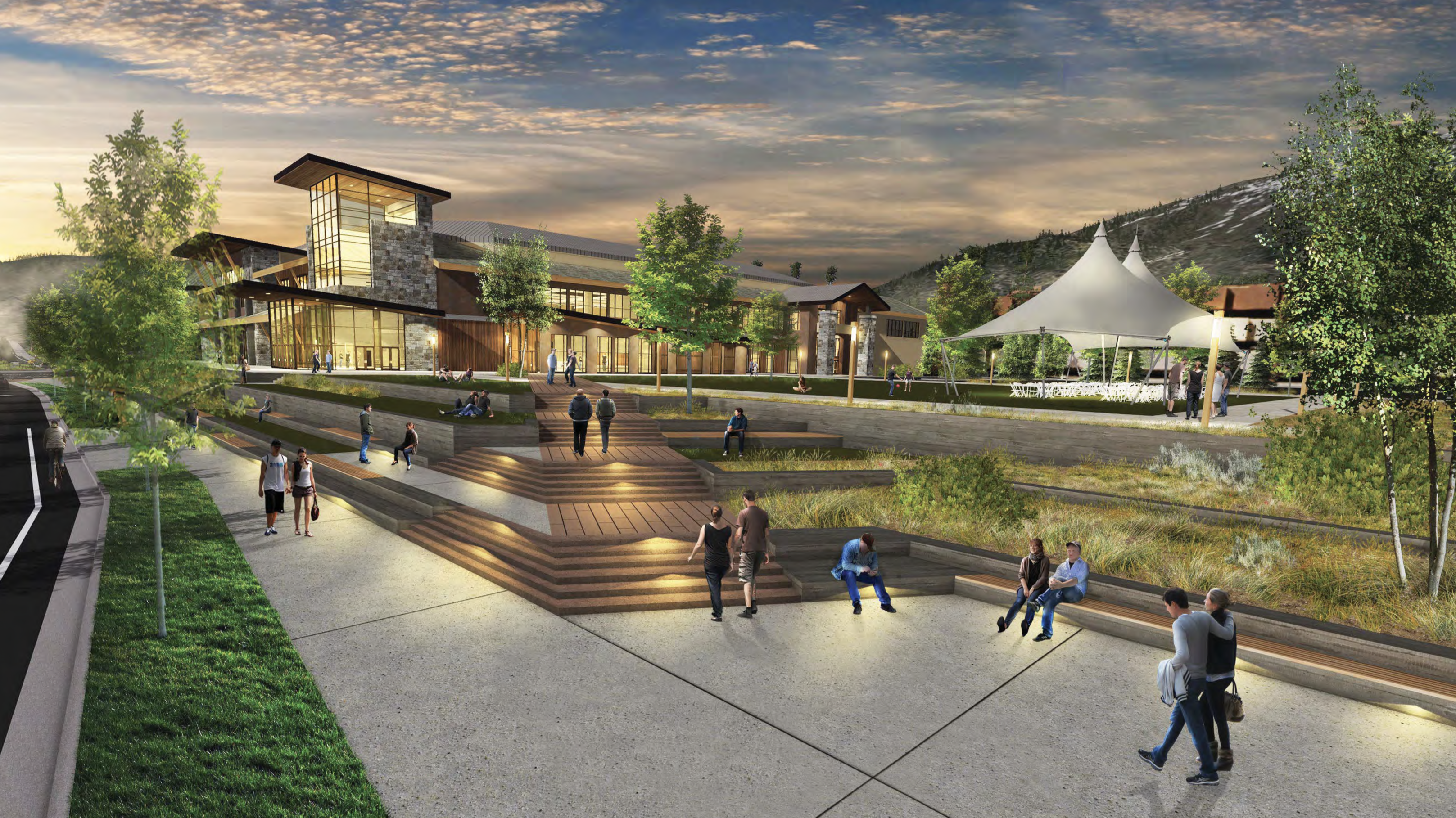 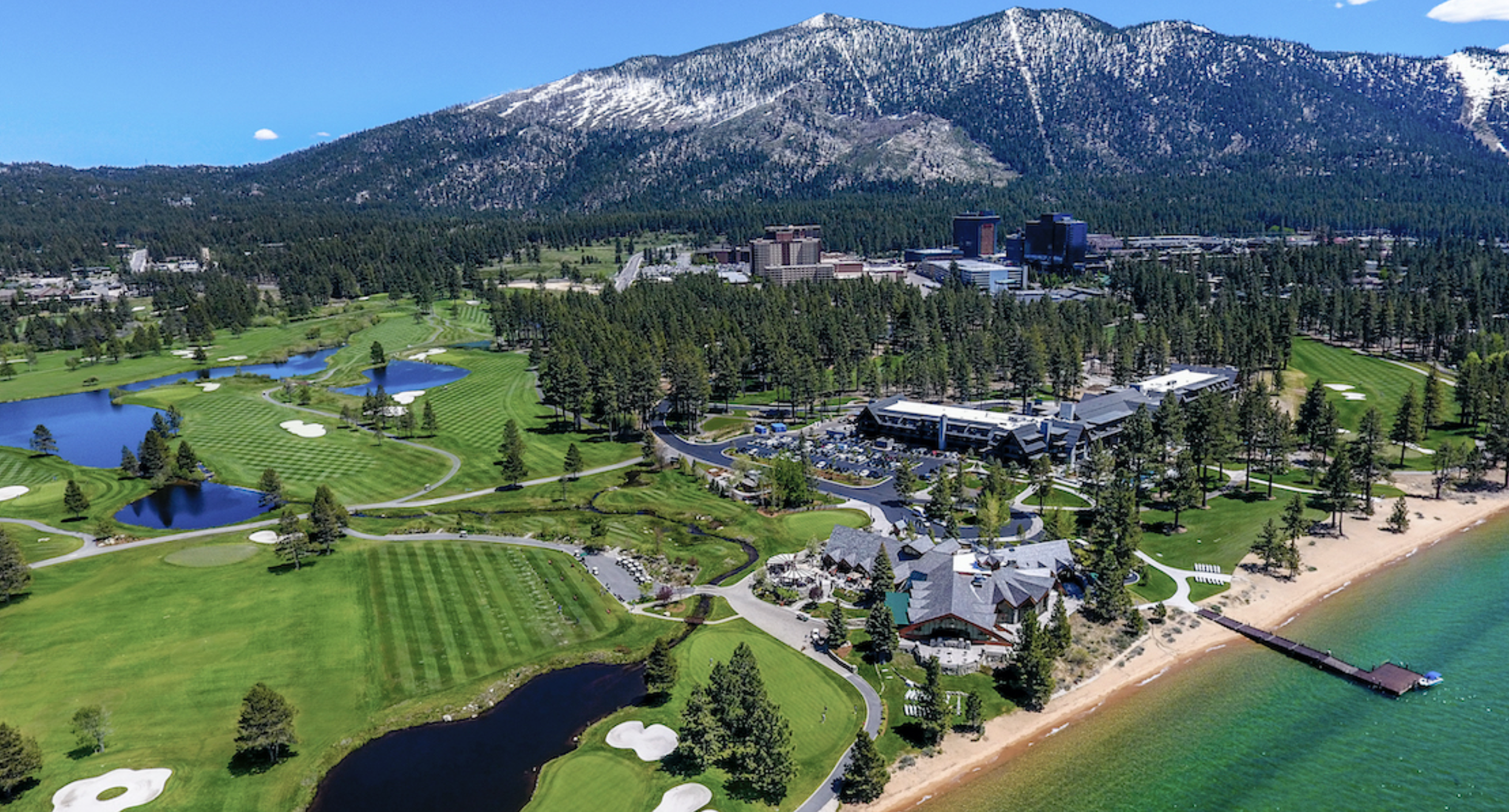