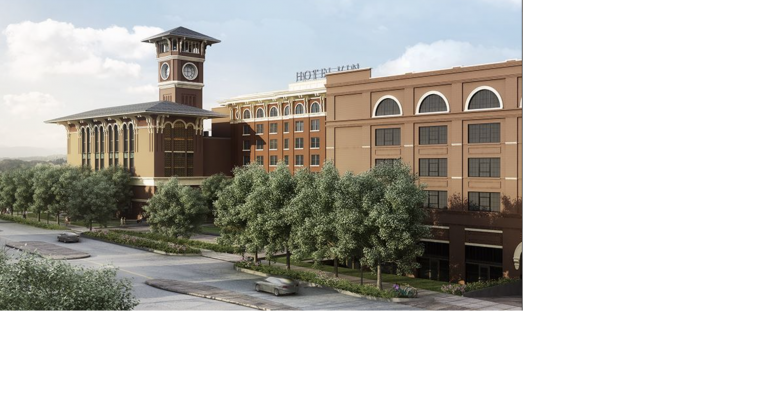 Hotel Vin in Grapevine offers a disproportionate amount of indoor and outdoor meeting space for its guest-room inventory—a notable element in the pandemic era.

In September, the 120-room Hotel Vin, a member of Marriott’s Autograph Collection, opened in the Dallas suburb of Grapevine. Within walking distance of the 2,011-room Gaylord Texan, Hotel Vin has more than 10,000 square feet of indoor meeting and event space plus a large outdoor plaza. Further, a large European-style food hall featuring several restaurants and snack outlets, all under a 25-foot ceiling, will debut adjacent to the hotel in early November. 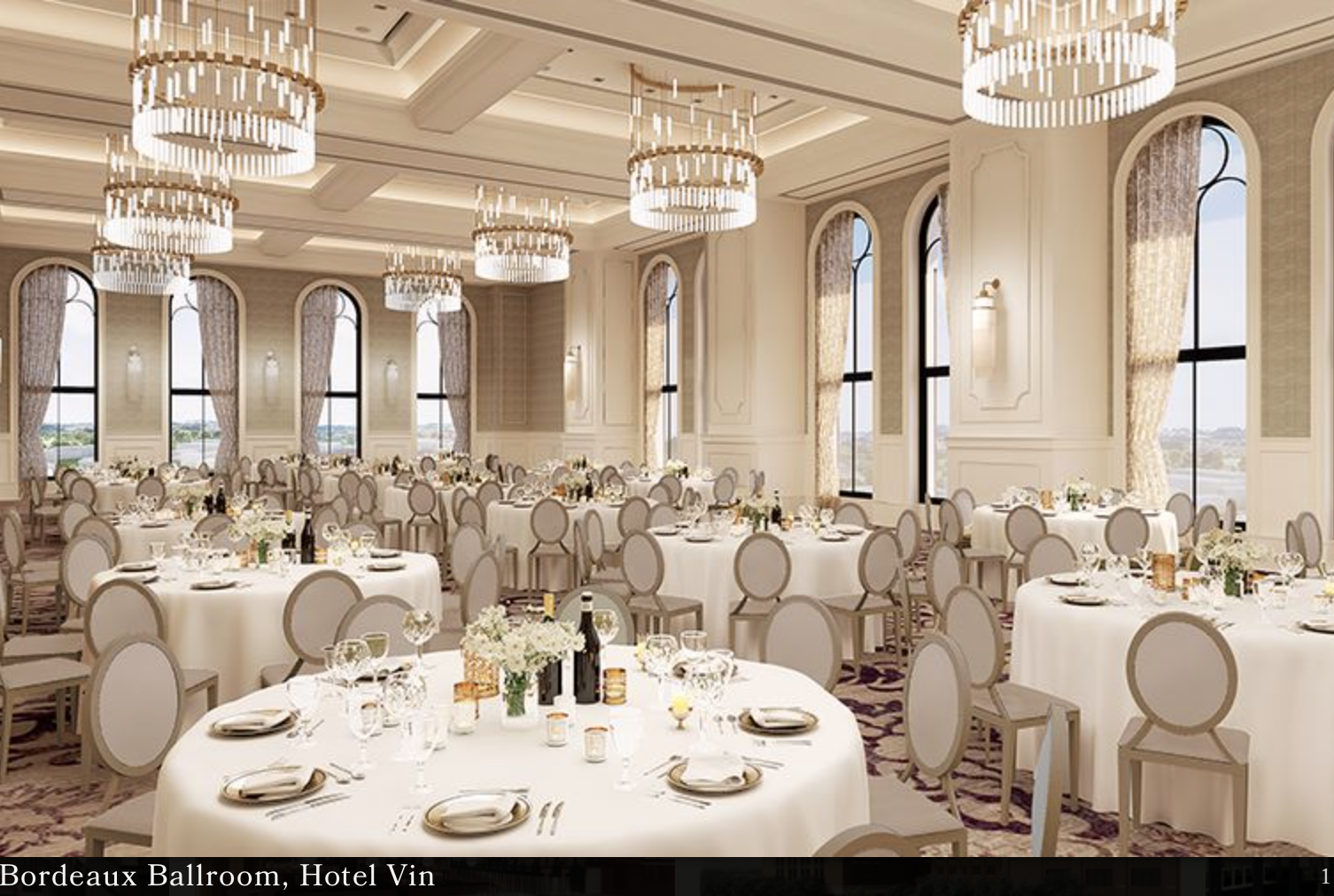 As for outdoor spaces, there’s the 4,140-square-foot Rioja rooftop terrace as well as a 38,000-square-foot outdoor plaza at ground level. With an average high temperature of 61 degrees in February and 69 degrees in March, the property could accommodate tented sessions on the outdoor plaza even in those months. 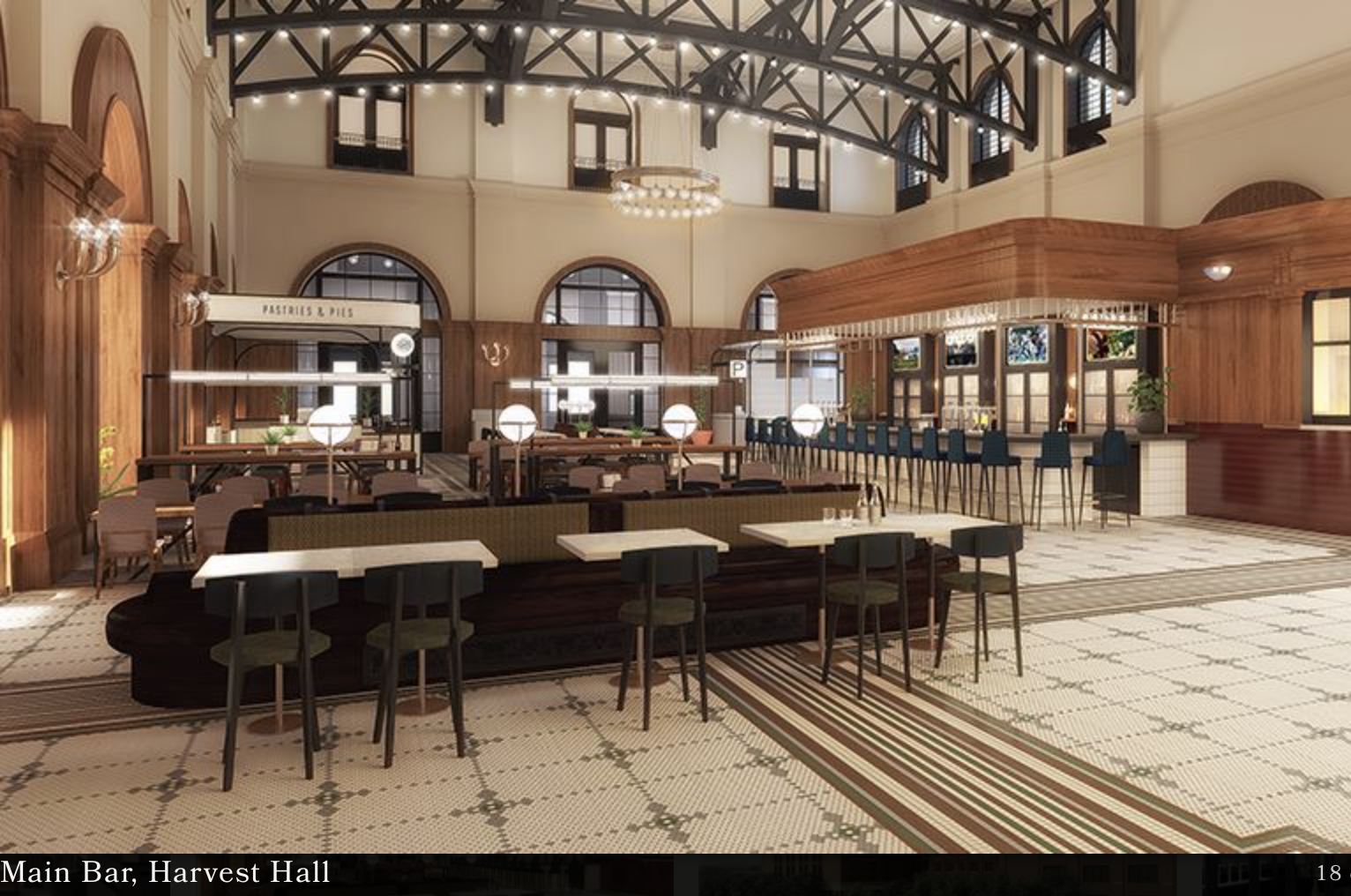