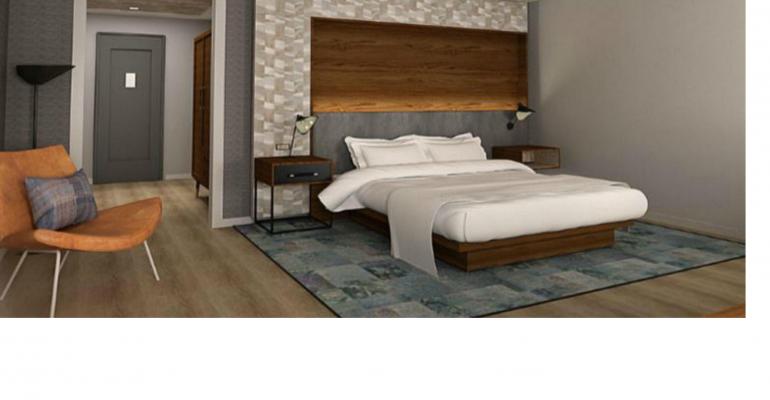 A new Hotel Indigo, delayed due to the pandemic, finally opens in Tennessee.

Half a mile from the Chattanooga Convention Center, an October 8 hotel opening will bring 117 new guest rooms to the Tennessee destination known as Scenic City.

The Hotel Indigo Chattanooga, which originally planned to open in February, will have 2,100 square feet of meeting space in two conference rooms for groups as large as 100. InterContinental Hotel Group’s boutique brand includes a fitness center, business center, and a welcoming pet policy. The new downtown Chattanooga property will include a restaurant on the ground floor called The Wanderer, featuring American cuisine, as well as a bar and lounge.

Less than a two-hour drive from Atlanta, Nashville, and Knoxville, Chattanooga is an easy drive-to destination. In addition to the 185,000-square-foot convention center, the new hotel is not far from riverfront attractions like the Tennessee Aquarium and Hunter Museum of American Art.