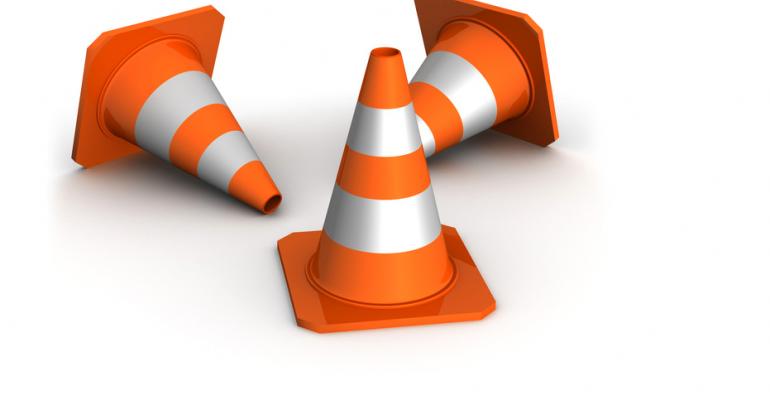 Major Medical Event Cancels 10 Days Out Due to Covid

The Association of periOperative Registered Nurses is scrambling to convert its Global Surgical Conference & Expo to fully virtual because of rapidly rising case rates in the host destination.

For the meetings and events industry, the road leading away from Covid and towards normalcy was bound to have potholes. This past week, a large one appeared in Orlando.

On July 28, the Association of periOperative Registered Nurses chose to cancel its 5,000-attendee annual meeting just 10 days ahead of the event’s opening on August 7. The reason: An alarming spike in new Covid cases in and around Orlando, the event’s host city and the nation’s second-largest convention destination.

In a statement, the board of directors of AORN noted that Central Florida has experienced a tripling in the rate of new Covid cases in the past month; 14 percent of Covid tests were coming back positive for the week and an average of 1,000 new cases are being reported each day. In fact, the mayor of Orange County, which includes Orlando, declared that the area is facing a “crisis” from the Delta variant of Covid.

"Due to this dramatic surge,” said the AORN board statement, “we have made the difficult decision to cancel our in-person Global Surgical Conference & Expo … We do not want to potentially burden Orlando’s healthcare system with an influx of almost 5,000 visitors during this public-health epidemic.”

Another hospitality entity in the Orlando area affected by the new Covid surge is Disney World. The theme park now requires masks indoors for visitors and employees, regardless of vaccination status.

In its July 28 statement, the AORN board also told event attendees, presenters, exhibitors, and sponsors that “you can expect further communications from us in the next several days regarding refunds, housing, and other logistics. We are also working to expand our Virtual Expo to include many of the sessions that were planned exclusively for the in-person conference.”

On August 12, the 100,000-attendee MegaCon show is set to begin at Orange County Convention Center. As of July 30, no changes to its in-person format have been announced.