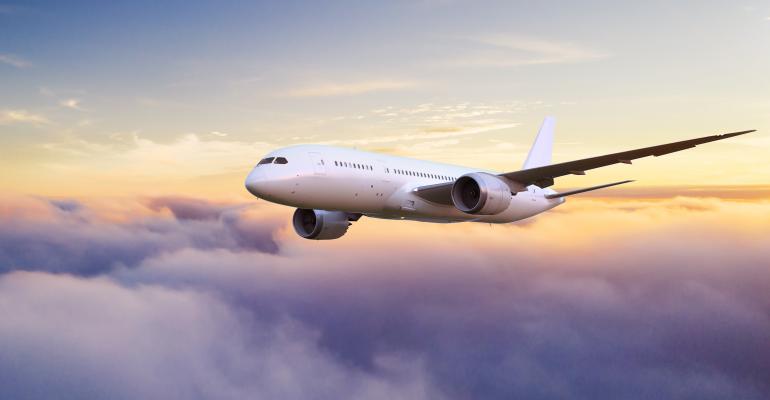 Most commercial business travel is carbon-efficient, and the meetings industry is doing its part to spread the word on sustainability.

The debate rages on about air travel and its impact on the environment. There’s even a term for it in Swedish, flygskam, which is catching on in the rest of the world. It means “flight shame,” and it can refer to people flying without good reason or instead of taking a train, or to famous people flying on private jets which each produce emissions equal to that of 450,000 cars a year. Britain’s Labour party is even considering introducing legislation that would ban private jets in British skies by 2025.

The most high-profile flygskam regarding private jet use caused the Duke and Duchess of Sussex to take a commercial flight on a royal tour of Africa and inspired the Duke to launch a sustainable travel initiative called Travalyst.

Most business travelers and event attendees are not flying in private jets, but there is still criticism of flying and even suggestions that air miles should be banned to discourage it.

But how bad is commercial flying, really? According to research published by the University of Michigan, in 2016, the average domestic commercial flight emitted 0.39 pounds of CO2 per passenger mile, while the average passenger car emits 0.78 pounds of CO2 per mile. So, based on travel emissions alone, it could be said that by walking around a convention center for three days rather than driving to work every day, an event attendee is reducing his or her carbon footprint, especially if the flight is a short one, for example, L.A. to Las Vegas. Airlines have also done their part: Better fuel efficiency and increased occupancy decreased emissions per domestic passenger-mile by 44 percent between 1990 and 2016. Although cars are becoming increasingly fuel-efficient (under the best speed-limit driving conditions, the average miles-per-gallon in 2017 was 25.2), most of us drive almost 10,000 miles a year, single occupancy, and at less fuel-efficient speeds, i.e. over 50mph.

Another factor to take into account is that many travel companies and airlines participate in carbon-offsetting schemes. In contrast, how many Chevrolet Silverado 2500 HD Diesel (14 mpg) owners are paying for tree-planting to offset their emissions?

The debate on travel and sustainability has led to improvements and reassessments of industry practices. For example, British Airways may reform the practice of “fuel tankering”—having planes carry more fuel than required in order to avoid higher fuel prices at the next destination, but as a result weigh more and emit more greenhouse gases than necessary. But given the business travel and meetings industries’ enthusiastic response to the climate crisis and the adoption of sustainable practices, it seems unfair to focus on one activity without a similar focus on others.