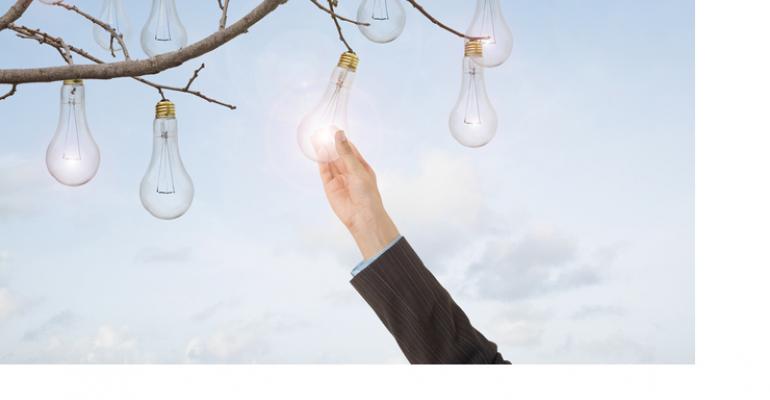 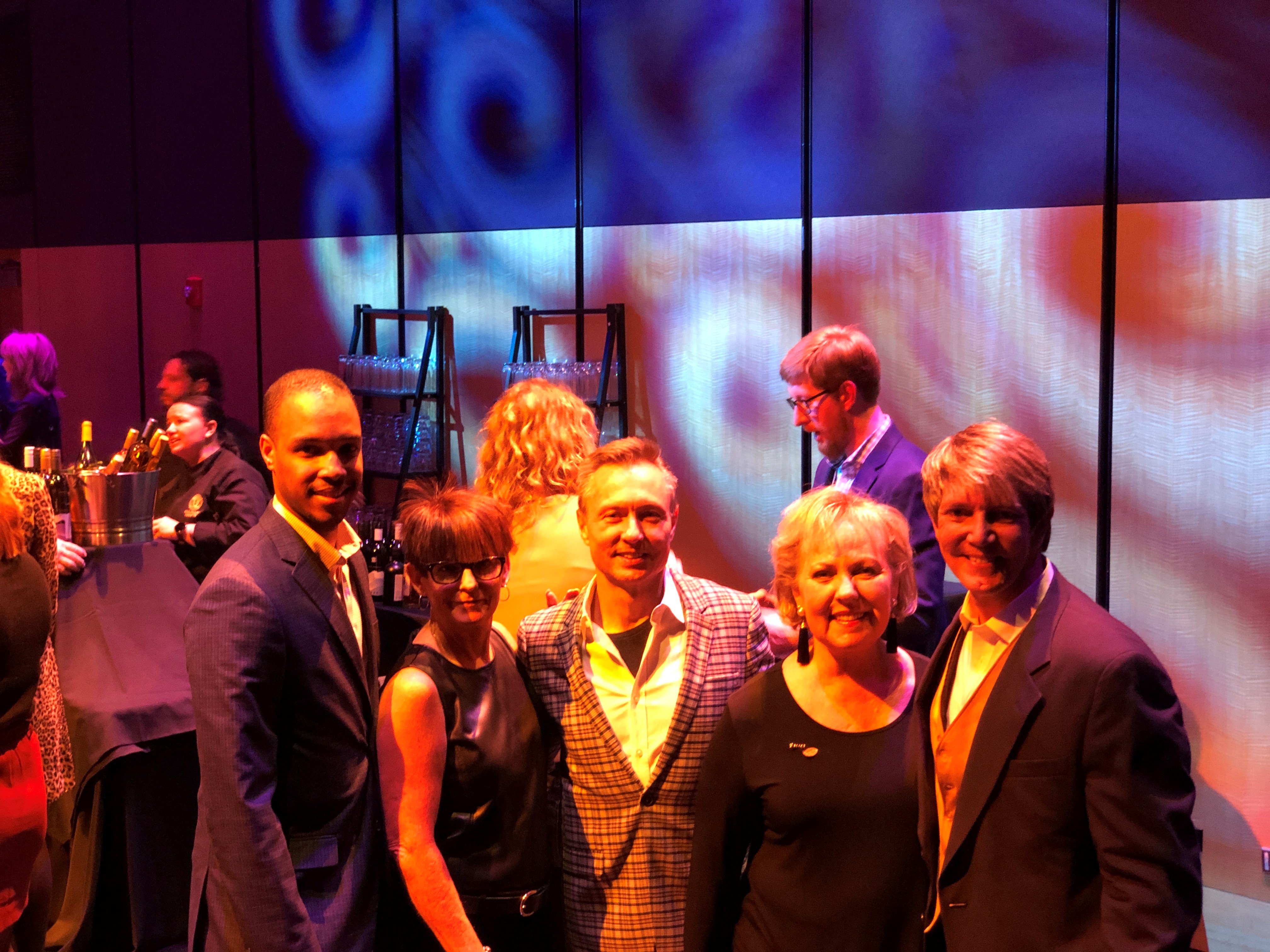 Associations to Get Education on Spurring Legislative Action
Jun 05, 2020